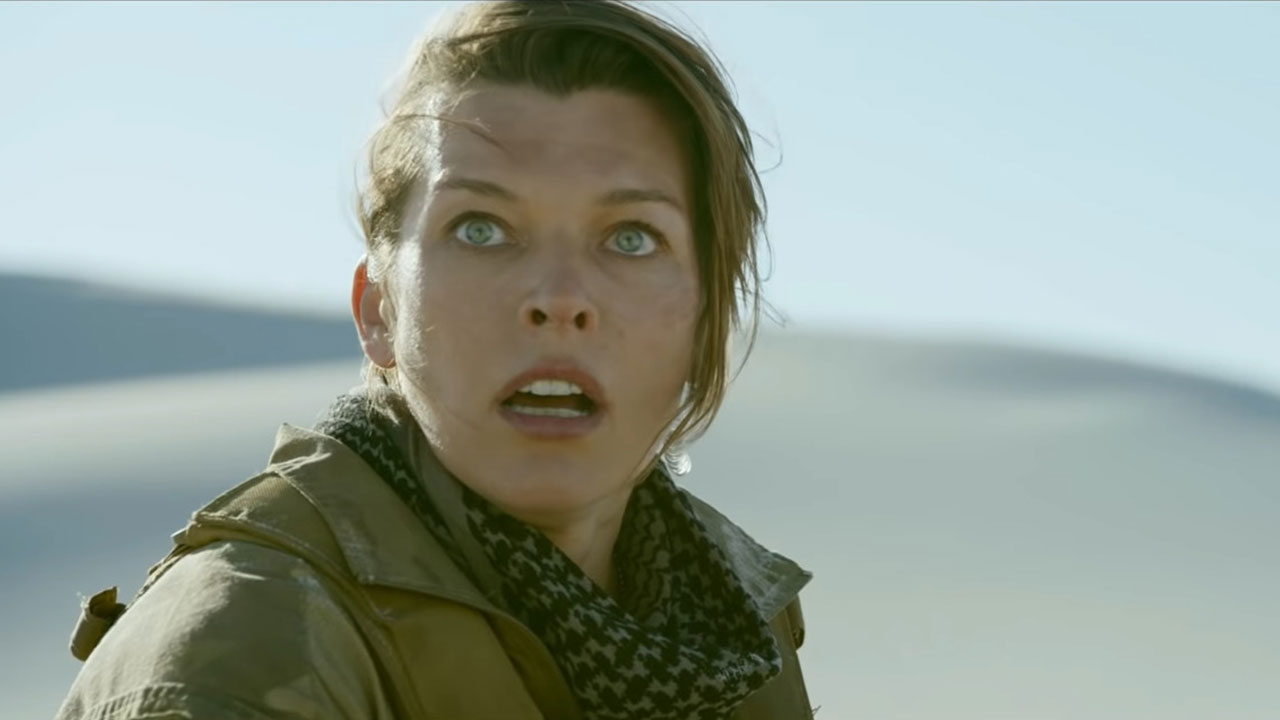 In an age where most “teaser” trailers tell you the entire plot of the film, it’s refreshing how brief a look we get at the upcoming Monster Hunter adaptation. Also, maybe 16 seconds is all you wanted to see of this movie anyway?

If you were expecting a more faithful adaptation of the Monster Hunter World game, then you haven’t been paying attention. The film stars Milla Jovovich as Captain Artemis, leader of a group of soldiers transported to an alternate world where giant monsters rule and guns don’t matter. There, they meet a Hunter of said monsters, played by Tony Jaa, and they must band together to survive the “ultimate showdown”. Don’t worry, everyone gets an appropriately-oversized weapon of their choice; this is a Monster Hunter movie after all. Also, the monster in the teaser is a Black Diablos, one of the tougher beasties from MHW, so the creature design is looking authentic.

Monster Hunter is due to release, in actual cinemas, some time in December.