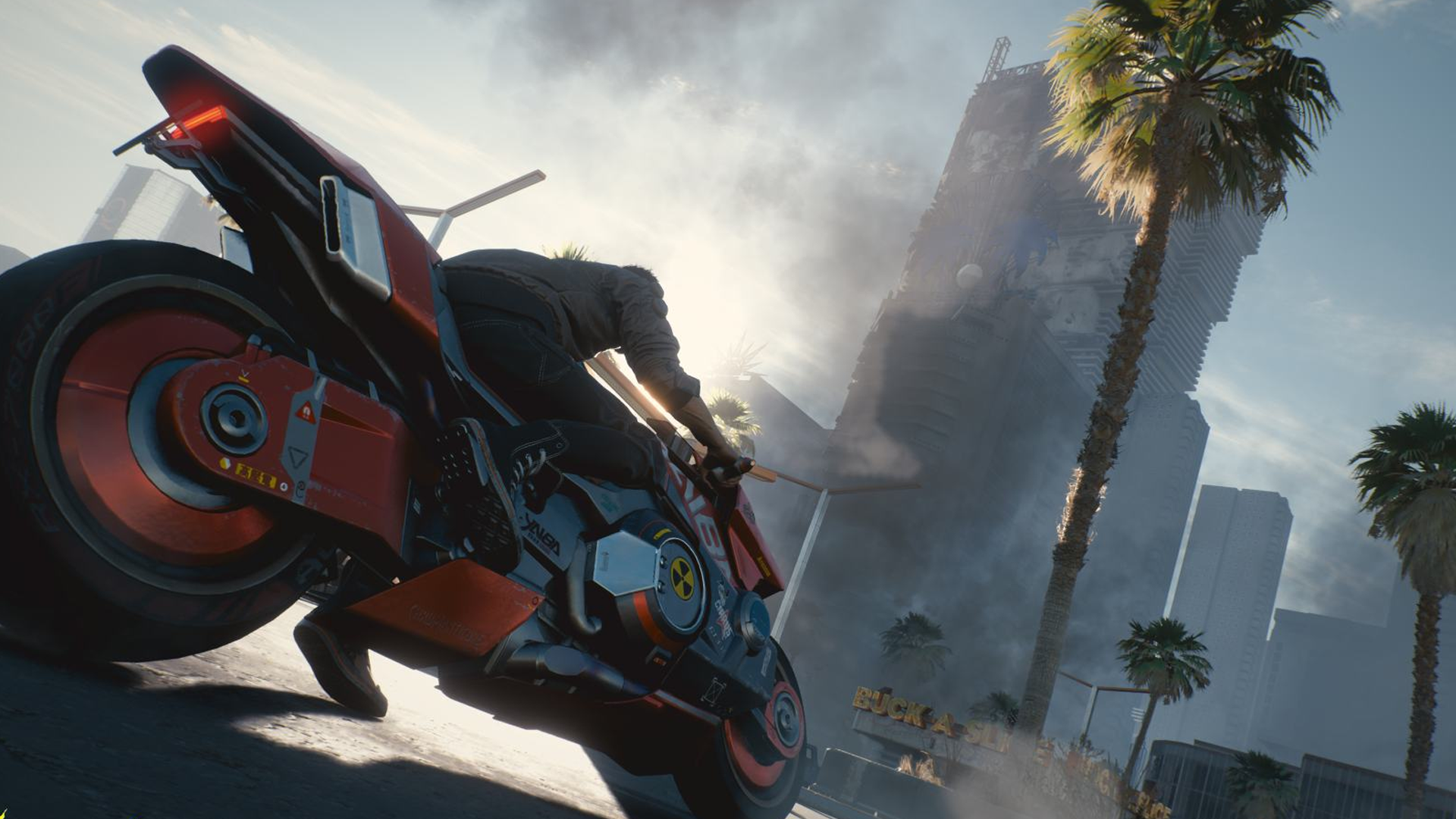 In this week’s edition News We Expected But Also Kind of Didn’t Expect Because We Have Trust Issues Now, CD Projekt Red has confirmed that Cyberpunk 2077 is finished and whatever wasn’t finished in time is going to have to be included with an update because IT’S FINISHED, YOU GUYS.

See you in Night City on November 19th! pic.twitter.com/s6U266Y1fp

Which means that, precluding a global extinction event or nukes, the game is for reals launching on 19 November and it’s gonna be so rad on my new Xbox, omg.

I’ve jinxed it, haven’t I? I probably jinxed it. 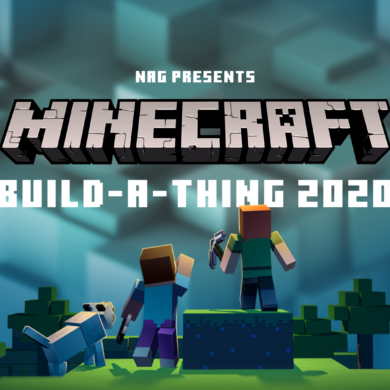