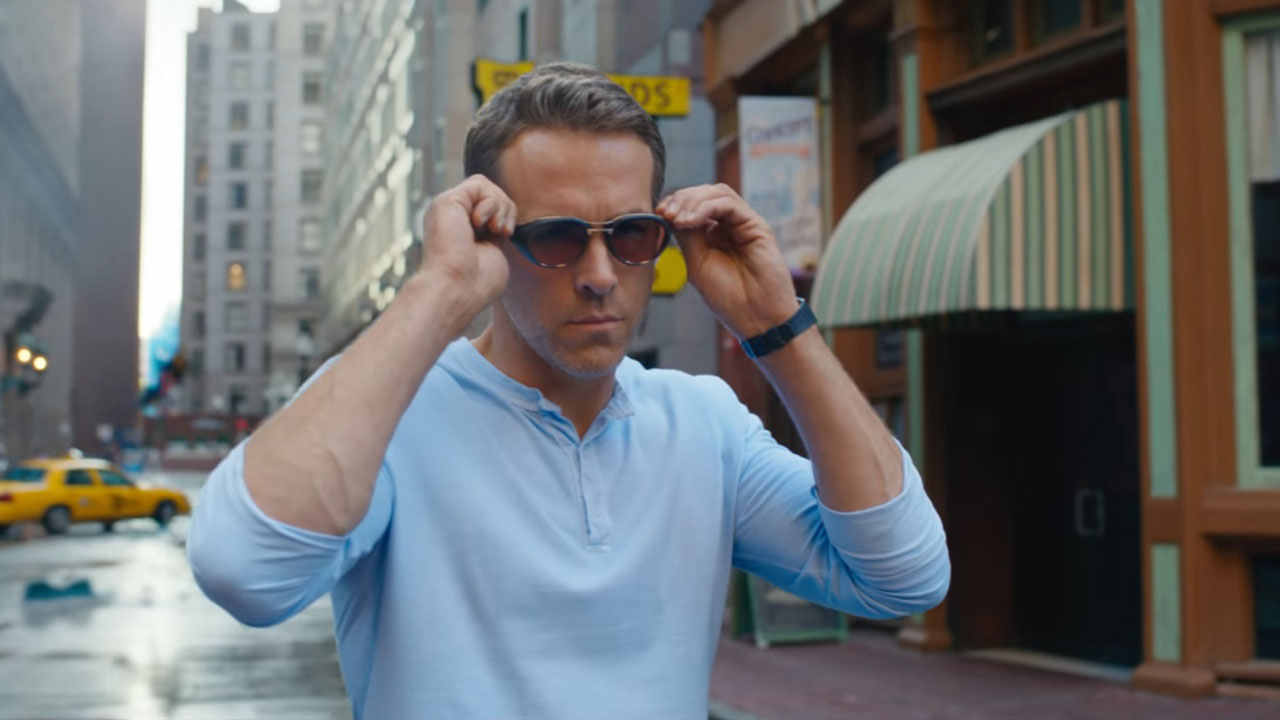 Some of this is just absurd. A player falling in love with an NPC? Come on, he’s not even Garrus Vakarian.

We got a proper trailer for Fall Guy, revealing much of the plot, but it’s looking like a lot of fun, so I’m not even mad. Basically, an NPC figures out he’s in a game after falling for a player character (who is actually a girl in real life), is given the power to manipulate said game, becomes a hero, totally ruins the balance, upsets all the devs, and causes a server shut down. Which would be like the apocalypse for NPCs. But how will he survive the reboot? Perhaps some kindly developer will save his game-breaking code and secure it within in a mod involving lots of cheese.

Looks like they were mostly inspired by GTA Online when creating Free City.

Free Guy is set to release on 11 December 2020. Unless it doesn’t. But it probably will. Maybe. 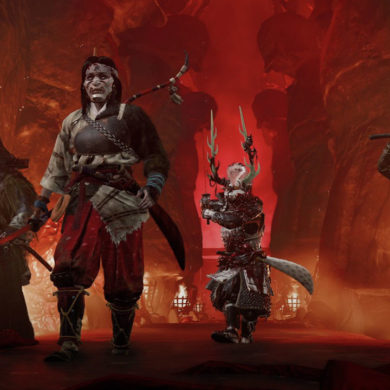