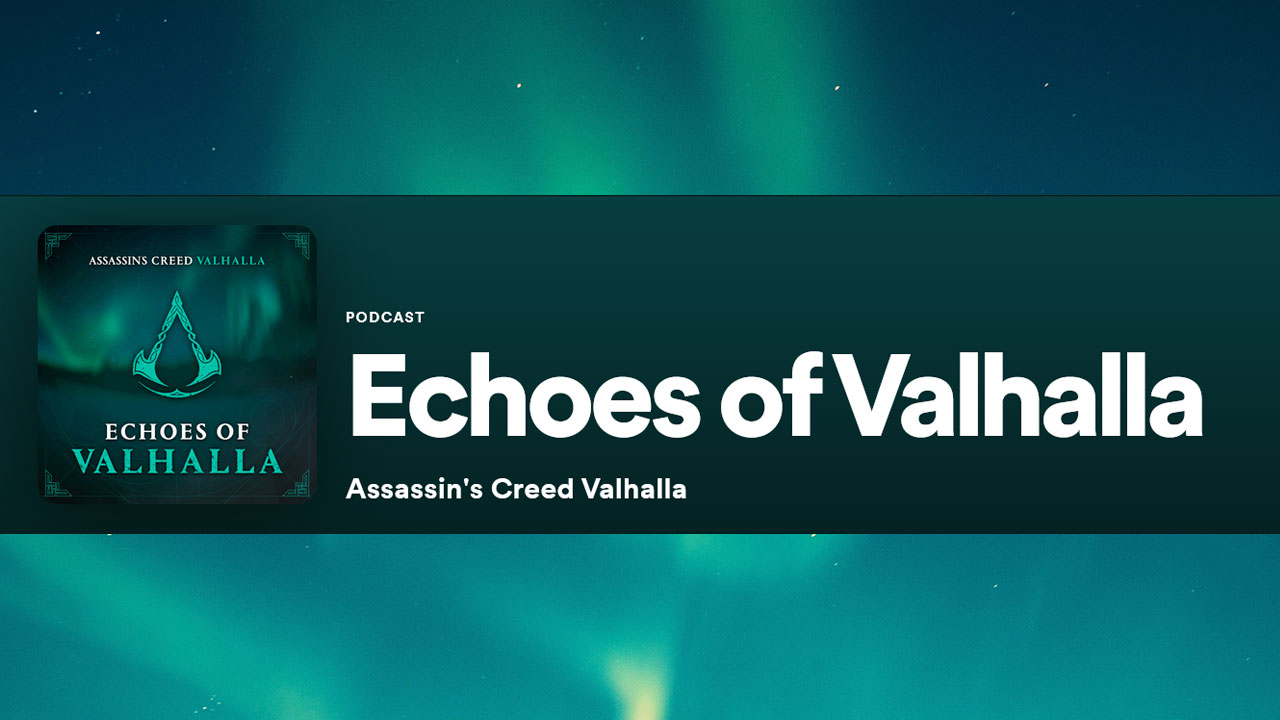 Learn your Viking histøry with Spotify and Assassin’s Creed Valhalla

Echoes of Valhalla is an immersive, five-part podcast series about Vikings, focussing on different aspects of everyday Viking life, from customs and beliefs to battle, conquests, pillaging, and their penchant for discovery. All reconstructed by experts and comedians for your listening pleasure. They’re also only about 16 minutes each, so you can fit in some education around your busy schedule.

And you can listen to them all right now. Here’s the full episode list:

Ubisoft is no stranger to trying to teach Assassin’s Creed fans the actual history of the places they’ve been murdering people in. They previously brought out virtual walking tours of Ancient Egypt and Ancient Greece to correspond with the historical settings of Assassin’s Creed Origins and Assassin’s Creed Odyssey. I imagine they’ll get around to making one for Valhalla, as well.

Assassin’s Creed Valhalla is due to launch on 10 November 2020 for PC, Xbox, and PlayStation with free next-gen upgrades for both consoles. 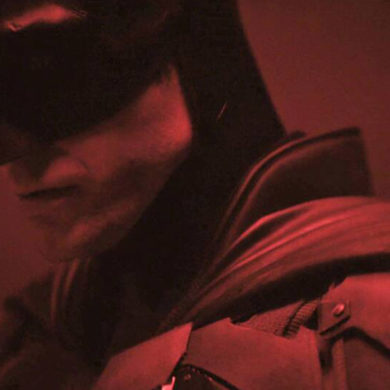