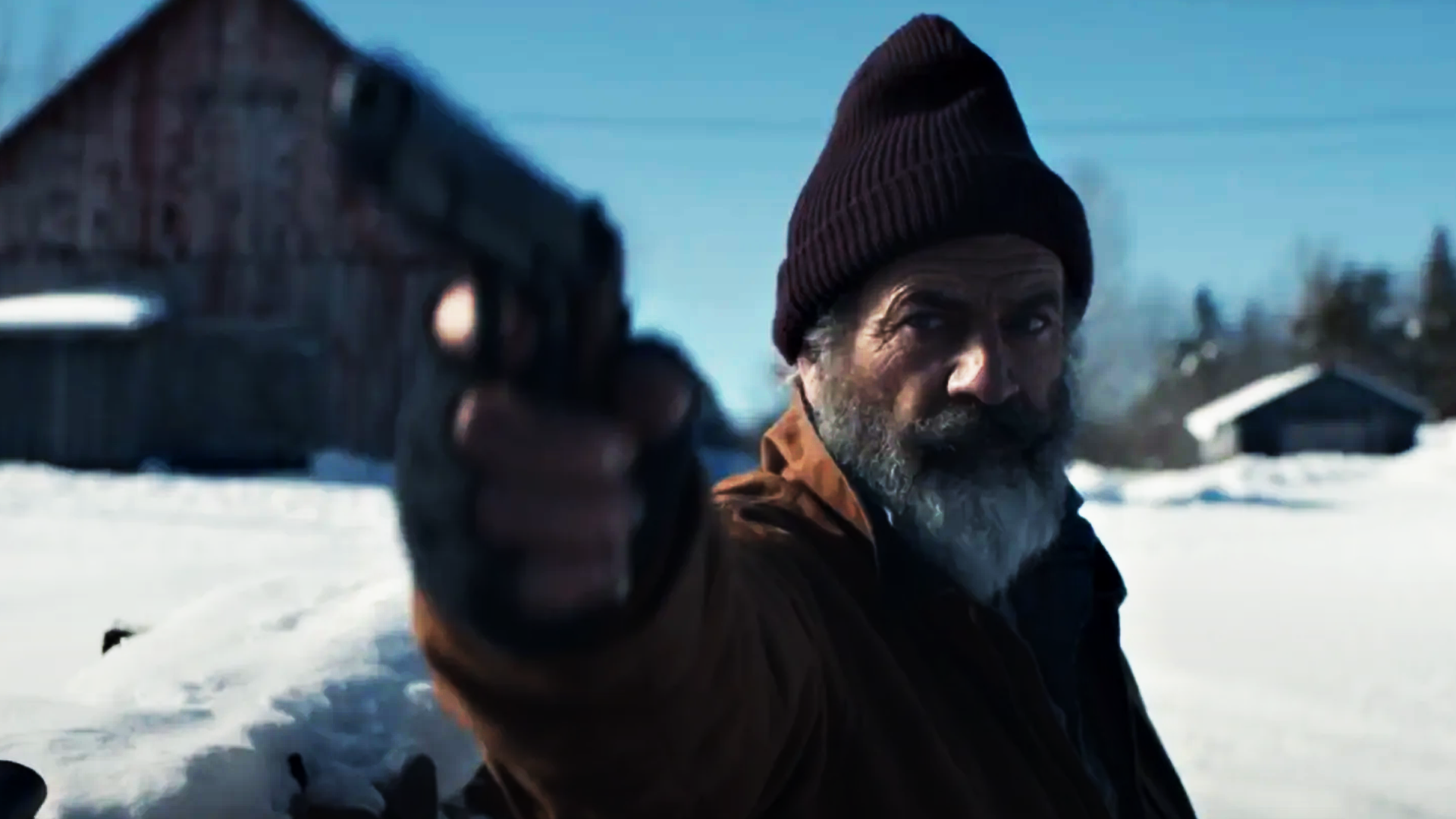 Unless you expected a morose and decrepit Santa Claus who probably murders ho-ho-hookers on the weekends, obviously, so it’s kind of hard to tell the difference between them.

Written and directed by 2017 neo-noir detective-’em-up Small Town Crime writers and directors Ian Nelms and Eshom Nelms, Fatman stars Mel Gibson as Chris Cringle, whose increasing obsolescence in a corrupted society necessitates some kind of covert deal with the US military for some extra cash. For some reason, Ben Shapiro’s even-more-mini-me and a hired hitman are involved. Also, elves and hyper-aggressive reindeer. 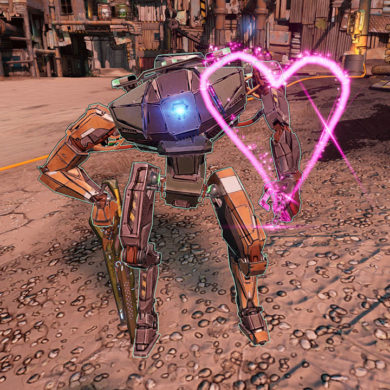