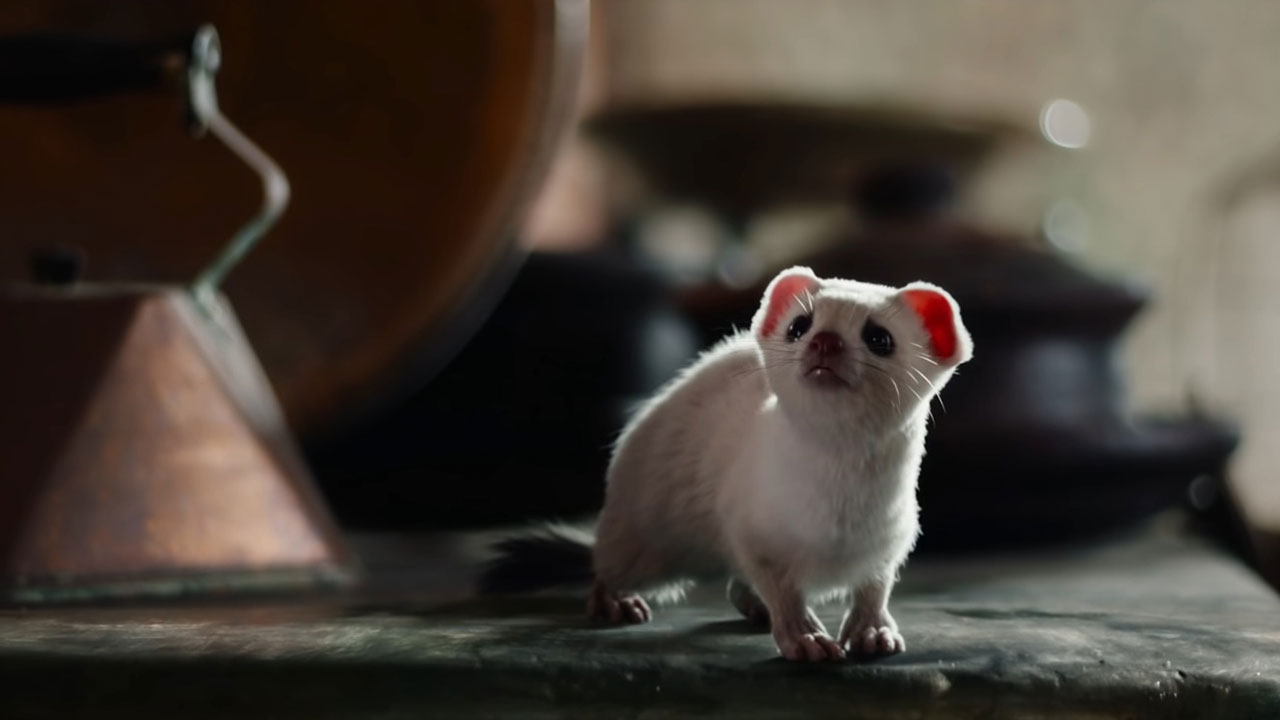 The His Dark Materials series will be back in a month

Season 2 of His Dark Materials is set to premiere on 16 November with a potential Season 3 already in the works.

We don’t have long to wait for the second season of HBO’s His Dark Materials series and while it has yet to be renewed for a third, the creative team is optimistic enough that they’re already working on scripts for it.

And what can we expect from the upcoming season? Well, as you may recall (SPOILER ALERT), at the end of Season 1, Lord Asriel indulged in a spot of child murder in order to open up a bridge to the Multiverse (for science). He escaped over the bridge, followed by daughter Lyra. Meanwhile, Will, pursued by Lord Boreal over in our world, also found his own way into the Multiverse. So, now we’re into The Subtle Knife territory (the second book in the His Dark Materials series), in which Lyra and Will meet up and join forces on a combined destiny-quest. Meanwhile, all the witches are stirred up about the impending Great War.

Most importantly, we get to see more excellent CG ferrets.

You can find His Dark Materials on Showmax and DStv. 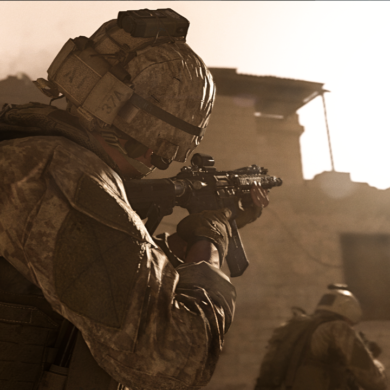