Maybe the real problem, though, is that Totally Generic White Bro isn’t much of a prospect for an inter-species kink party? I dunno, but I’d expect there’s a minimum size requirement for kind of event, and it’s not what you think.

Baldur’s Gate 3 developer Larian Studios has been evaluating player death statistics since the game launched into early access last week, and the results are… intriguing. Besides “exactly 4000” awkwardly failed attempts at a spontaneous ménage à trois with Faerûn’s hardcore furries, a significant number of players have been killed by Gale, a wizard introduced near the start of the game. Players can recruit him, but for whatever reason, some are choosing not to.

“This is a traditionally non-combat encounter, but of course in Baldur’s Gate 3 players can enter into combat with whomever they wish, at almost any moment,” Larian explains. “This suggests that players are actively engaging in combat with Gale. Is it something he said?”

Some of the other data:

The first update for the game was also deployed last night, with a list of fixes and improvements, and subsequently reverted because it broke some player’s save games. Remember, kids – this is what early access is about. 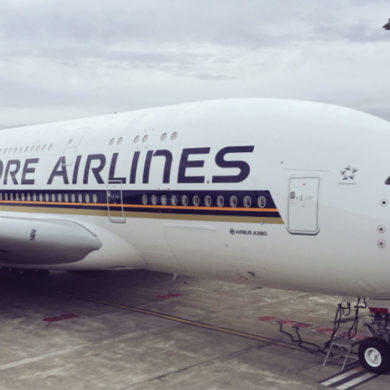 To ease a travel-starved nation, Singapore Airlines is turning an A380 jet into a temporary restaurant