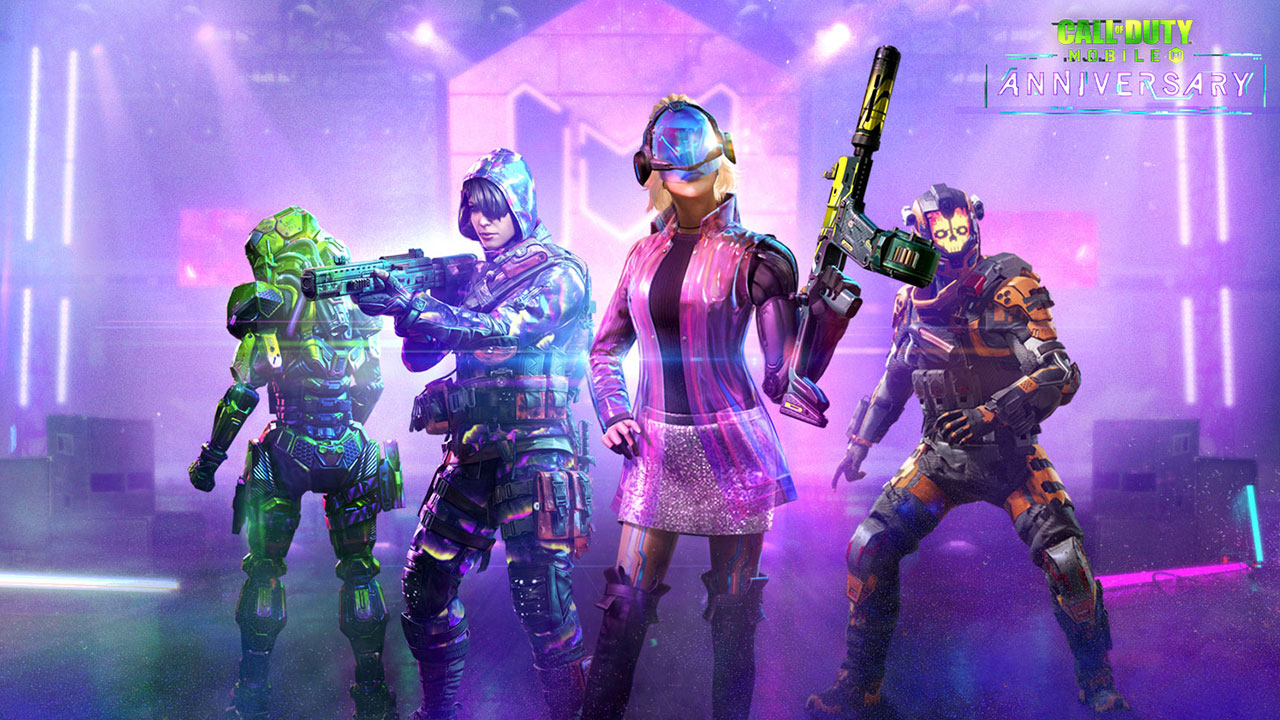 Call of Duty: Mobile is celebrating its first anniversary on Alcatraz

Season 11 of Call of Duty: Mobile is now live and, first up, they’ve added a new social space called The Club; an underground bunker where you can rock out with friends, pick up new missions, have a chat with Cold War’s Adler, and earn new cosmetic rewards with the Anniversary Machine. Or just watch some TV. It looks sort of similar to Fortnite’s Party Royale.

Then, for a limited time, you can play on Alcatraz; a new Battle Royale map that will be familiar to anyone who played Call of Duty: Black Ops 4’s Blackout game mode. The map is smaller than Isolated, so expect a lot of in-you-face action. But that’s not all, there are also a bunch of new Multiplayer maps and modes, including Gunfight, 1v1 Duel, Cranked, and 10v10 Kill Confirmed. Also, the Halloween Standoff returns for some spooky, moon-lit murder.

There’s also a new Battle Pass to work your way through, obviously.

For all the details, check out the Call of Duty blog. 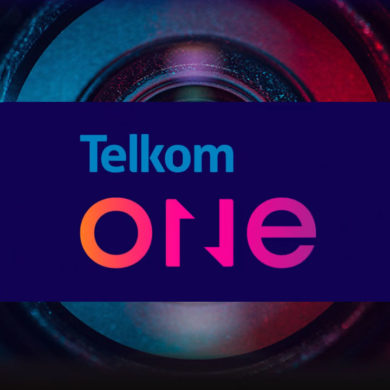