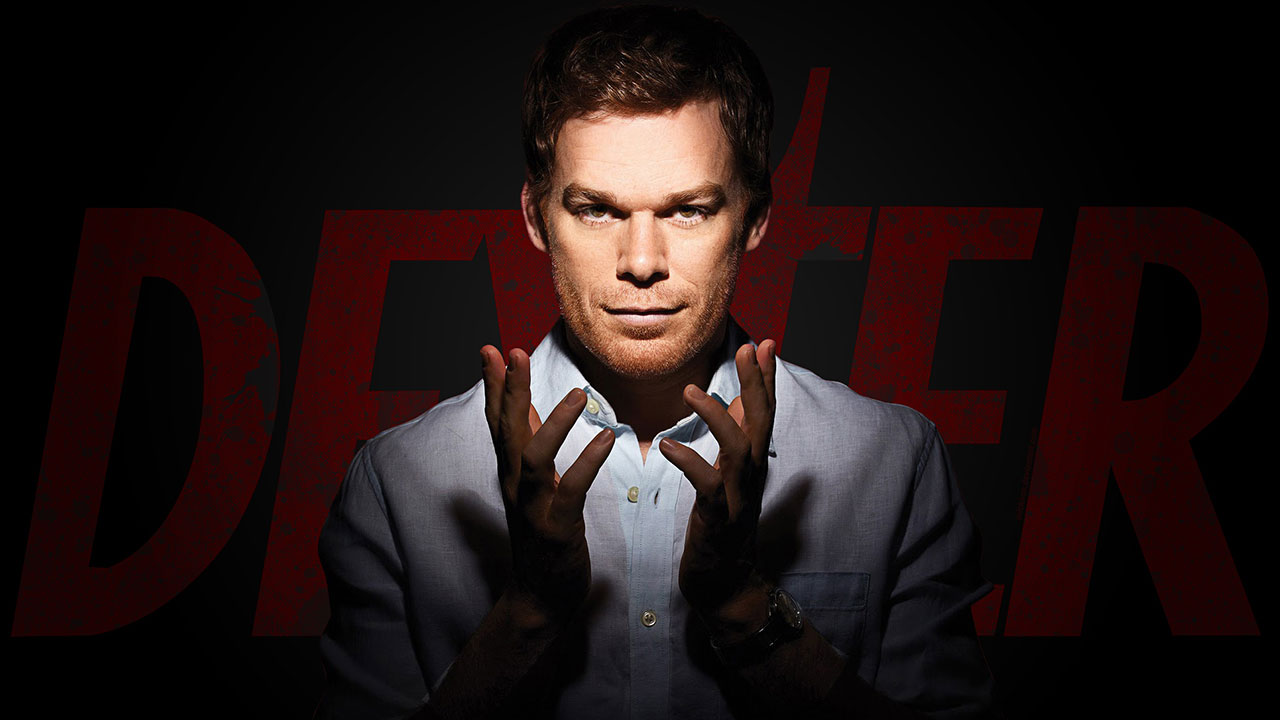 It’s been eight years, the foetid stench of the Dexter finale season has long since faded, and now Showtime is gearing up to violate that unholy corpse with a new limited series. They’ve even convinced Michael C. Hall to come back and reprise his role as the sexy serial killer with a heart of… well a monster, but he was hot, so whatever.

Once upon a time, Dexter was an excellent series about a serial killer with a set of rules, reinforced by his ghost-daddy, that meant he only murdered bad guys. To find the bad guys, he worked for the Miami Metro PD as a forensic technician with a special interest in bloodstain pattern analysis. It was dark, funny, clever, and reinforced our natural tendency to let pretty people get away with literally anything.

And it was all going pretty great until around Season 5, when the show began the steady downward trajectory towards the Season 8 finale in which (SPOILER ALERT) Deb dies and Dexter runs off to become a lumberjack, leaving his son in the care of another serial killer – character development and consequences be damned.

Now, according to Showtime, they’re making a new, 10-episode limited series, set to begin production in early 2021, with showrunner Clyde Phillips (writer and producer for Dexter when it was still good). They haven’t given any details of what the new series will be about, but it better be a reboot that forgets the last few seasons or, so help me, I’ll complain about it on Twitter. 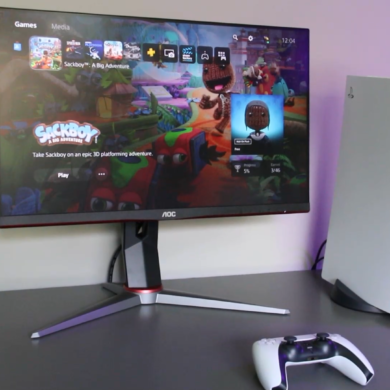 This is the PS5