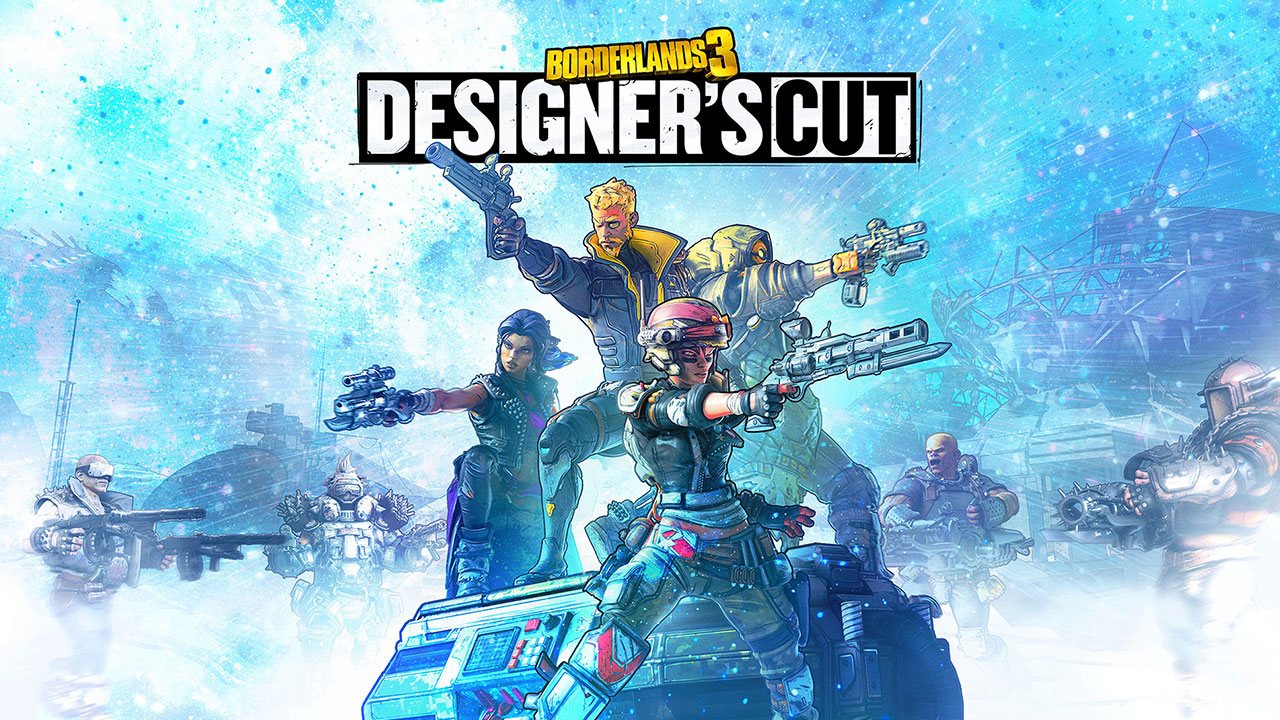 Borderlands 3 is moving on to Season 2 next month and that means you can look forward to more DLC, more mayhem, more loot with the Designer’s Cut and the Director’s Cut.

Season 2 of Borderlands 3 will include two more DLCs to add to your collection: the Designer’s Cut and the Director’s Cut. The Designer’s Cut is the DLC that includes the much-anticipated fourth skill trees and the mysterious new Arms Race game mode. But we don’t know anything about the Director’s Cut, other than the fact that “it will be bursting with next-level mayhem” (which they say about everything).

From next week, Gearbox is starting off a hype-tour of the Designer’s Cut, though. You can check out the schedule below:

From what Gearbox has already said, it sounds like Arms Race will be similar to Call of Duty’s Gun Game, but we’ll have to wait until the 29th to find out if that’s really the case. It probably is.

The Borderlands 3 Designer’s Cut DLC will be available, for all platforms, from 10 November (along with Season Pass 2), while the Director’s Cut has a planned release date some time around March/April 2021. 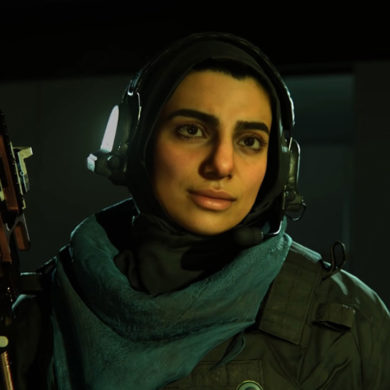 All aboard for Season 6 of Call of Duty: Modern Warfare & Warzone