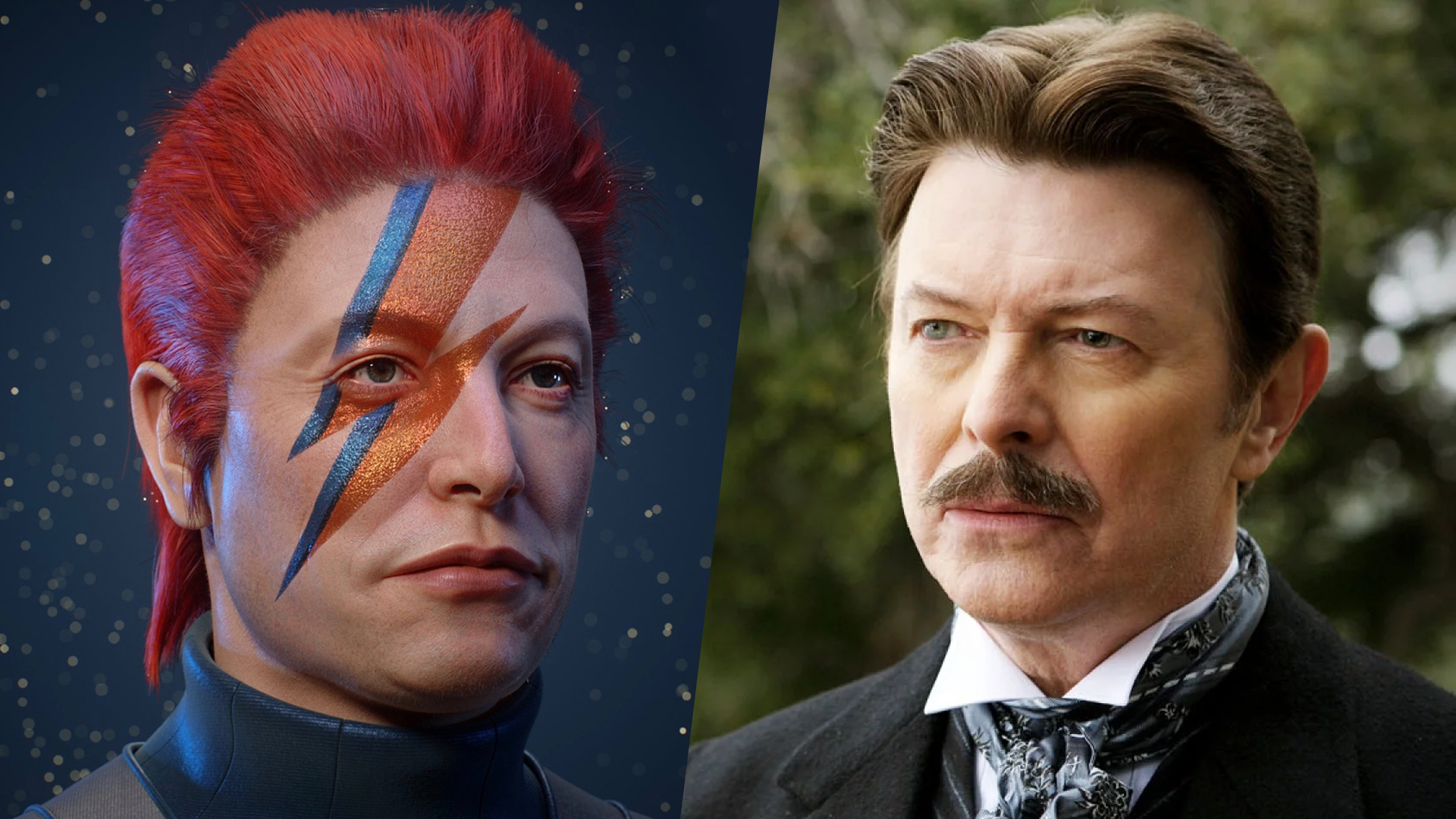 Siri, show me the sickest burn on the internet

Everybody has opinions about this NFT of Elon Musk dressed up as David Bowie, but this one is gonna need some extra antiseptic ointment.

Two geniuses in one artwork.
3D likeness of @elonmusk with a tribute to the one and only David Bowie!
The animated version is available on @withFNDhttps://t.co/owCdzodY2d#NFT #NFTCommunity #nftcollector #animation #NFTartists #Nftart @pixologic @Substance3D @marmosetco pic.twitter.com/se9fBpfI0P

What’s the link between Elon Musk and David Bowie, anyway? Besides that time SpaceX launched a Tesla Roadster into space with a mannequin named “Starman” (it’s a Bowie song) and Space Oddity (it’s also a Bowie song) playing on a loop, I mean. Or – oooooh, I know – that other time Bowie starred in Christopher Nolan’s 2006 movie The Prestige as the actual Nikolai Tesla. I remember that!

This is all wrong the biggest difference being David Bowie one time managed to make a decent Tesla pic.twitter.com/geZxyQfmxR 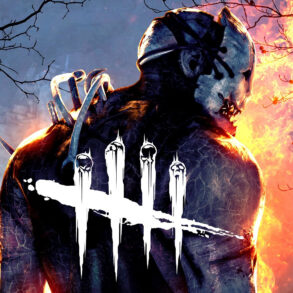