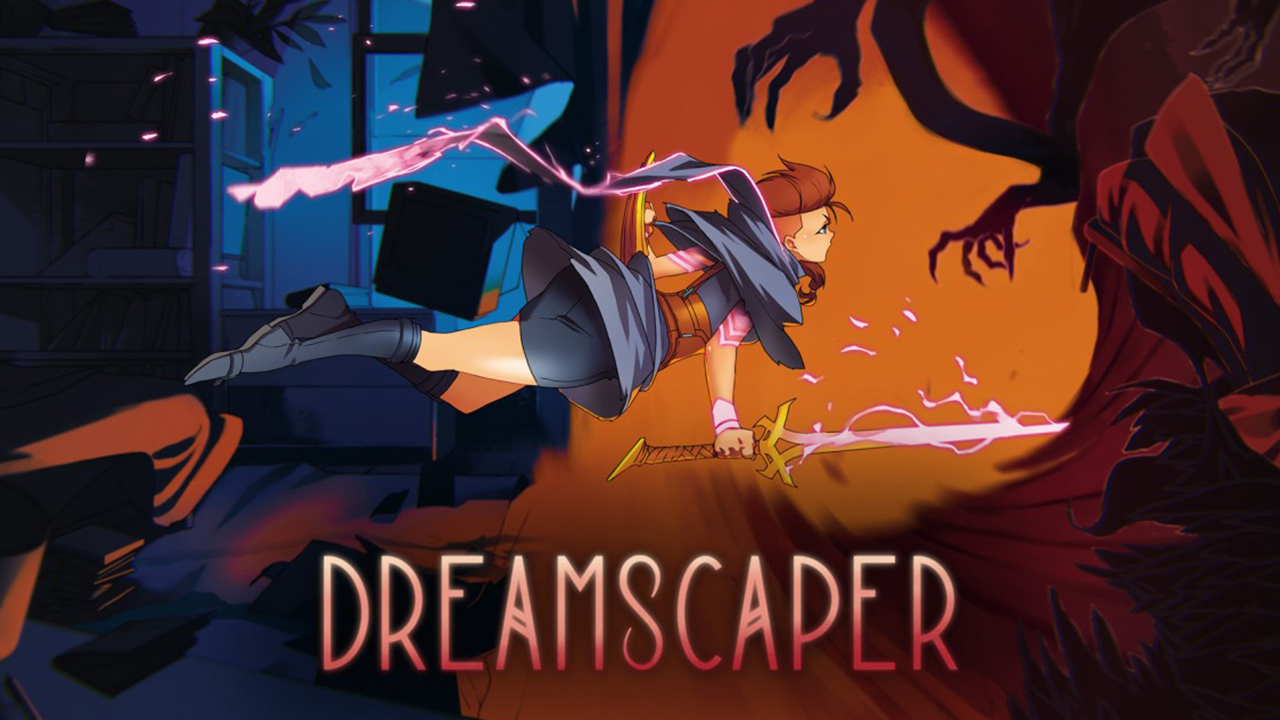 These days it takes a lot for me to sacrifice my sleep to play a single-player game willingly. Not that I think multiplayer games are better in any way, but with multiplayer games comes friends and with friends comes peer pressure, my one true weakness. So when I tell you that I woke up at the crack of dawn on a Saturday, my sleep in day, and all I wanted to do was race out of bed, not even pausing to grab a coffee, and jump back into Dreamscaper, you know it’s something special.

Dreamscaper is an Action Roguelike, with gameplay comparable to Hades or Deadcells while still feeling wholly unique and like nothing else I’ve played before. You control Cassidy, who has just moved to the quiet and quaint city of Redhaven. Every time Cassidy goes to sleep, she finds herself trapped in an ever-changing nightmare world that’s filled with monsters who want nothing but to kill her, and the only way out of this world is by letting them. All the monsters and bosses you’ll encounter are representations of Cassidy’s emotions. The bad ones. When Cassidy dies in her nightmare, she wakes up back in her apartment in Redhaven. Cassidy can now freely explore Redhaven, meeting its residents, forming relationships and fixing up her apartment before sleeping and heading straight back into her nightmares once more. 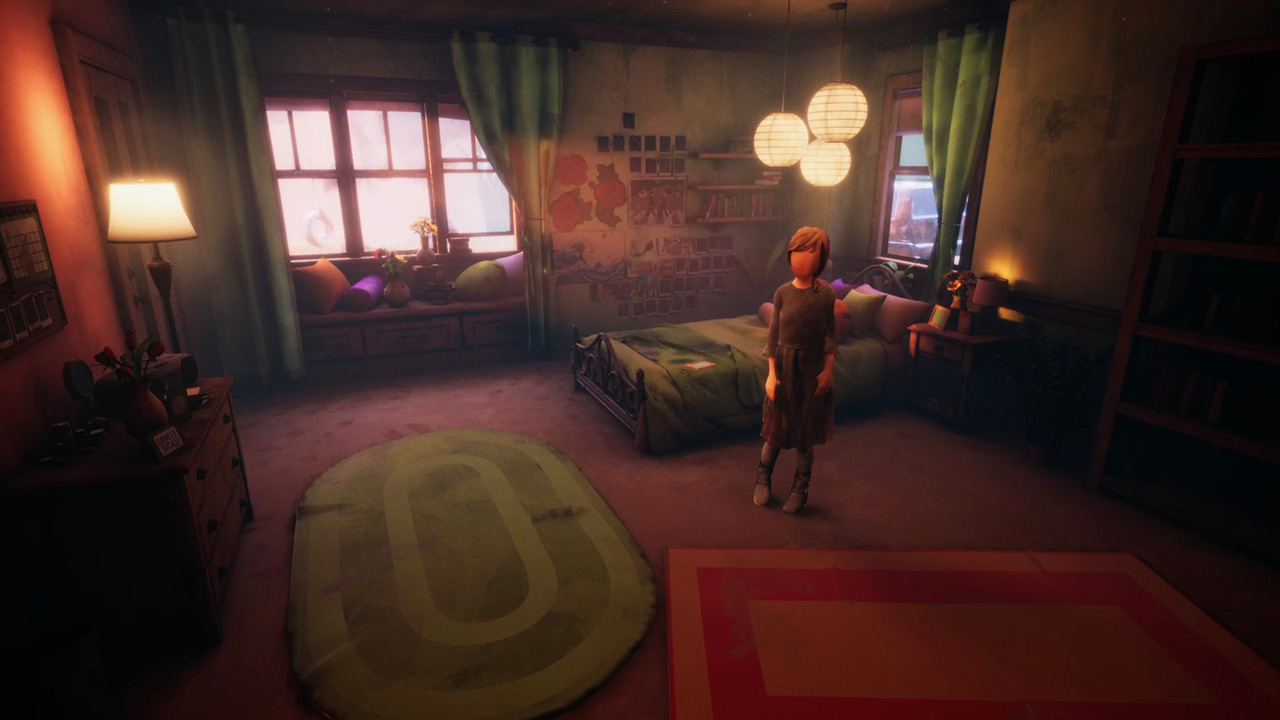 At its core, the story of Dreamscaper is about the importance of forming relationships and how those relationships can help you in facing and conquering your worst fears.

When you’re in the nightmare world of Dreamscaper, there is a permadeath system. You lose all of your weapons, skills, upgrades, upgrade points, and collectables each time you die. You also start back at level 1 again. This system makes your actions in Redhaven with Cassidy vital because anything you upgrade in Redhaven is kept even through death in the nightmare world. Meaning that you start each new run with the odds just slightly more in your favour.

Dreamscaper is undeniably a huge grind of a game that’s all about repetition. Fight. Die. Return to start. Repeat. Every time you die and wake up in Redhaven, you’re given a chance to spend all of the currencies you gathered while in the Nightmare world. You can choose to make gifts for people to improve your relationship with them, permanently buff Cassidy or buy new rooms/items that have a chance to spawn in the Nightmare world. 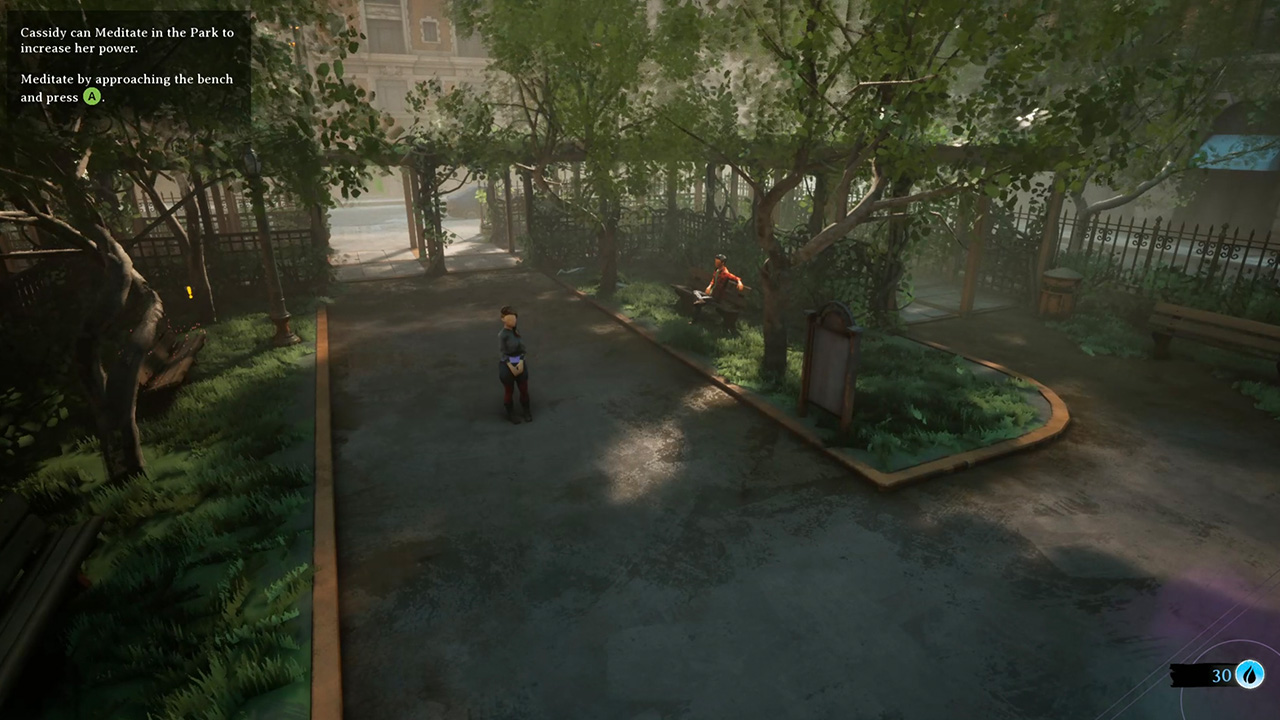 The main story of Dreamscaper is skillfully hidden within Cassidy’s memories, which you find while fighting your way through her nightmares and by forming relationships / having conversations with the residents of Redhaven. This social system makes forming relationships with everyone you meet feel important and helps ease the sting of dying just a little.

Dreamscaper is one of the most relaxingly beautiful yet brutal experiences I’ve had in a game in a good while. The art, character design, dialogue and music all mesh so well with the roguelike gameplay. They say that “Music Hath Charms to Soothe the Savage Beast” and Dreamscaper proves that to be true. No matter how many times I had to restart a run or how hard (read impossible) I found a boss fight, I was always somehow calm and relaxed. And coming from someone who consists of 90% stress, that’s saying a lot. 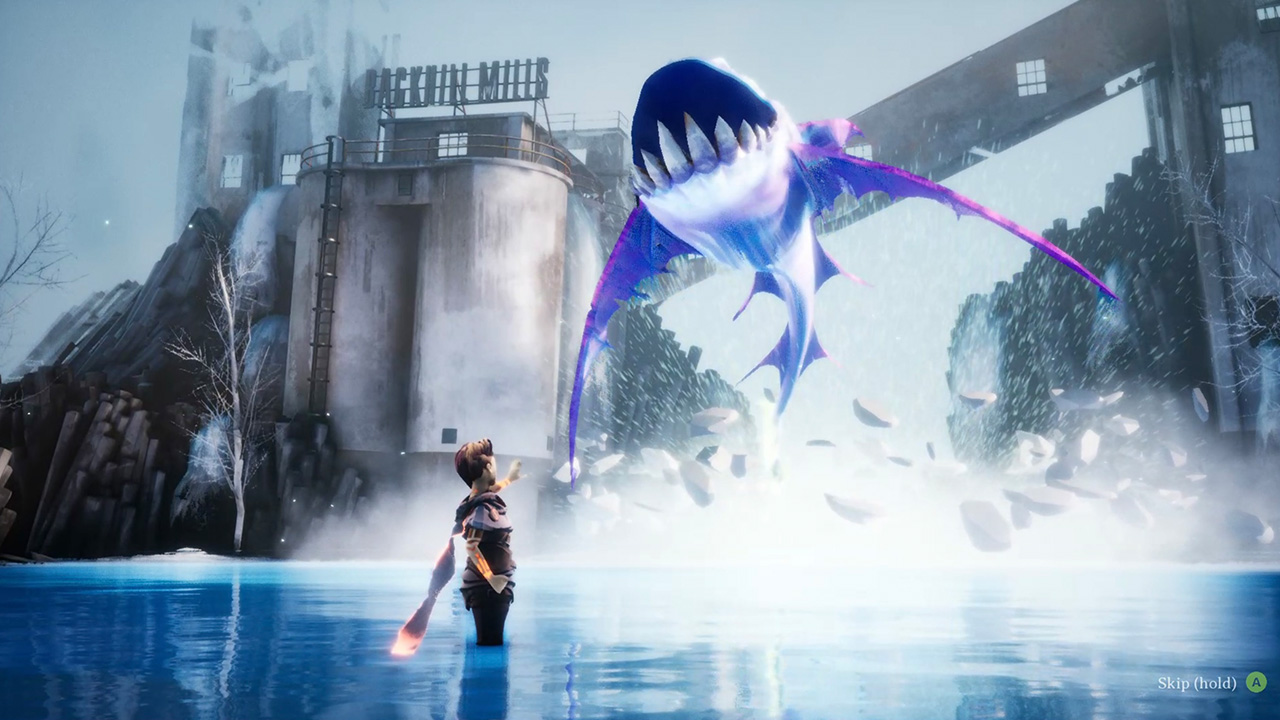 Dreamscaper is a super impressive debut game, and I can only hope that Afterburners next game is even fractionally as good as this one.

It took me roughly 15 hours to complete Dreamscaper. And even though it’s not my kind of game and there is a lot of grinding, I enjoyed every hour of it, and all I want to do is get this review to write itself so that I can go back and play it again.

Dreamscaper
BOTTOM LINE
If I ever lose my memory, I want someone to let me play Dreamscaper so that I can experience it again, for the first time.
PROS
Well priced
Great graphics
Solid combat mechanics
Soothing story
CONS
It makes me wish I was better at staying alive so that I can appreciate everything without stress
98 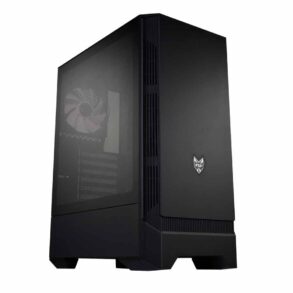