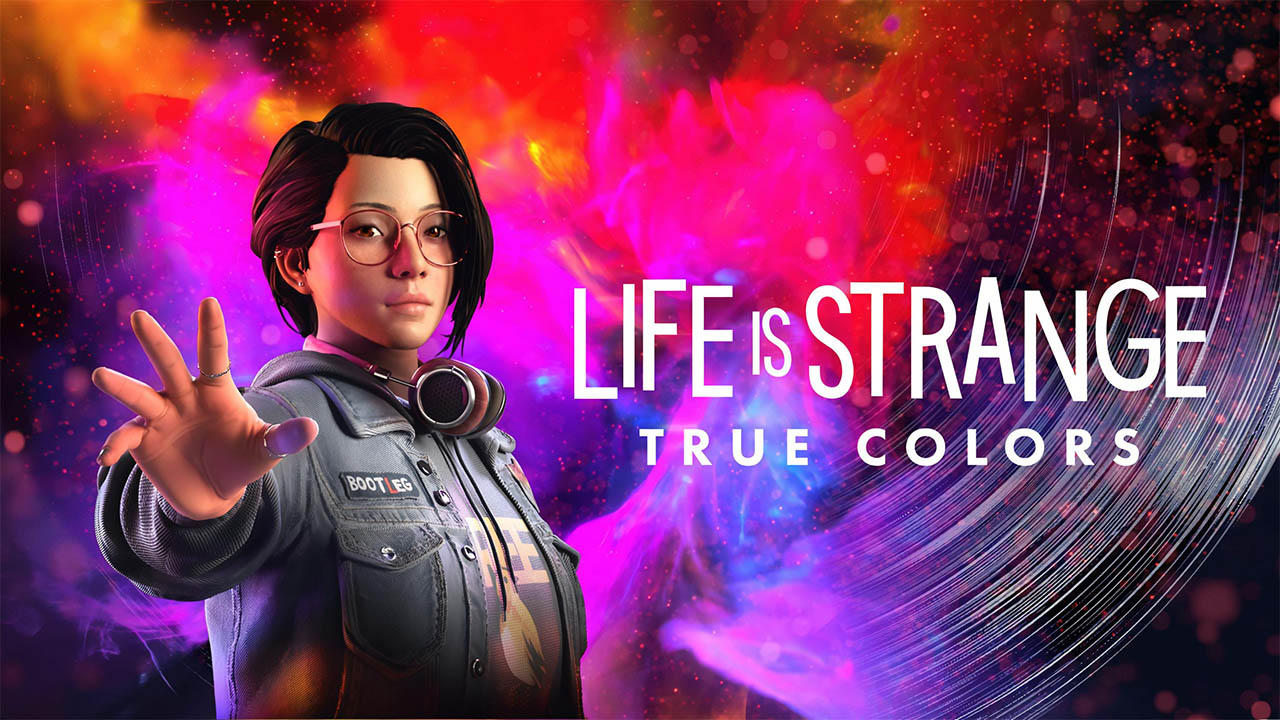 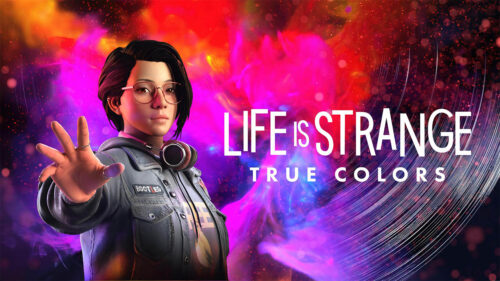 Before reading what will undoubtedly be a love letter to Life Is Strange: True Colors, take a minute to scroll through this post, look at the screenshots and absorb how absolutely, and cinematically beautiful this game truly is. Now I’m by no means saying that all games need to be pretty to be good. However, while I was playing Life Is Strange: True Colors, there were moments when I completely forgot I was playing a game and got so caught up in the fantastic visuals that my mind glitched and thought it was a movie.

Life Is Strange has held a special part in my love for gaming ever since the first title came out. At the time, I was going through a whole lot of life changes, and as someone who fears change like I fear clowns offering me balloons from the sewer, it was hard. But then I played Life Is Strange for the first time, and somehow, I felt more understood by fictional characters in a game than anyone in my actual life. Since then, that feeling of acceptance and being heard had always been something I associate with the franchise and look forward to with each new addition. 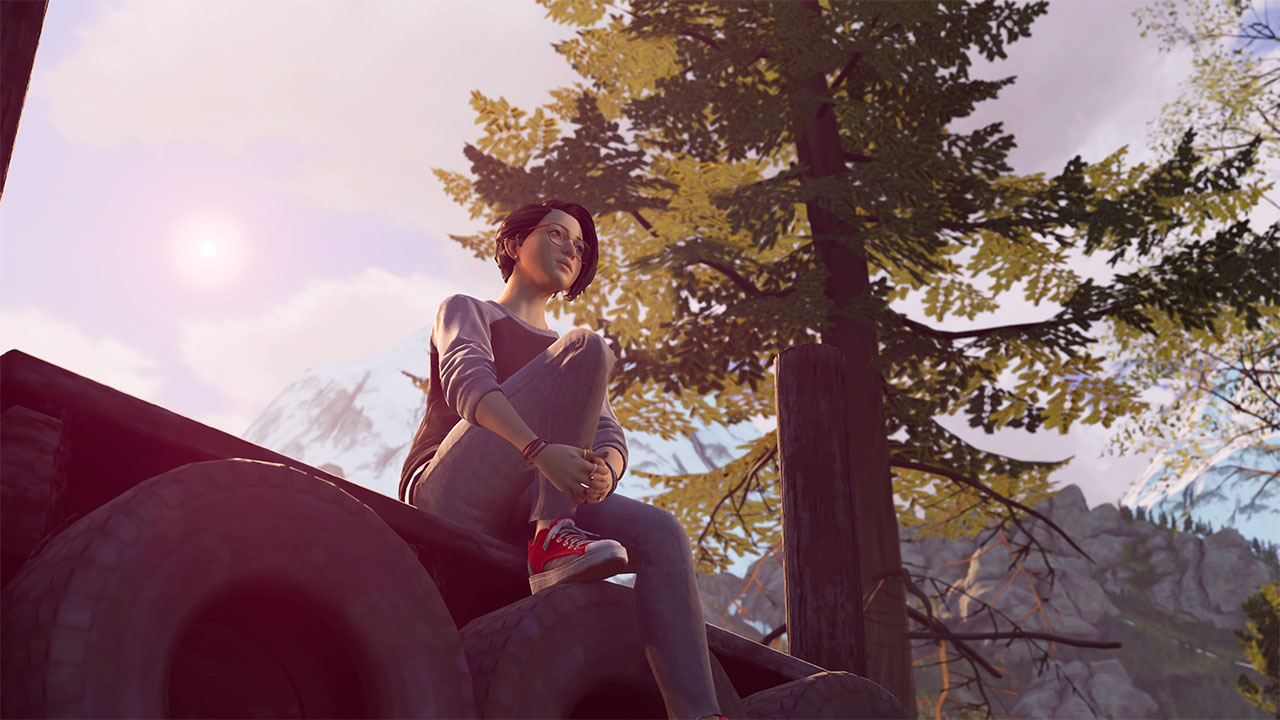 Without going into any spoilers, Life Is Strange: True Colors tells the story of Alexandra “Alex” Chen. After a rough childhood split Alex’s family apart and landed her in the foster system, her brother, Gabe, finally tracks Alex down. Gabe ends up bring Alex to the place he made home, Haven Springs. The game explores the town, lets you know the people, and discover who Alex truly is and where she fits in.

Life Is Strange: True Colors is ultimately a story about what makes home and community and how important those two things are. It’s tough to be objective when it comes to a game like Life Is Strange because, at the end of the day, every person will relate to the story differently and take something else away from the experience. For me, the takeaway was a reminder that most of the time, people don’t need you to fix their problems for them; they just need you to listen. But for you, the takeaway may be something else altogether, and that is where Life Is strange truly shines. 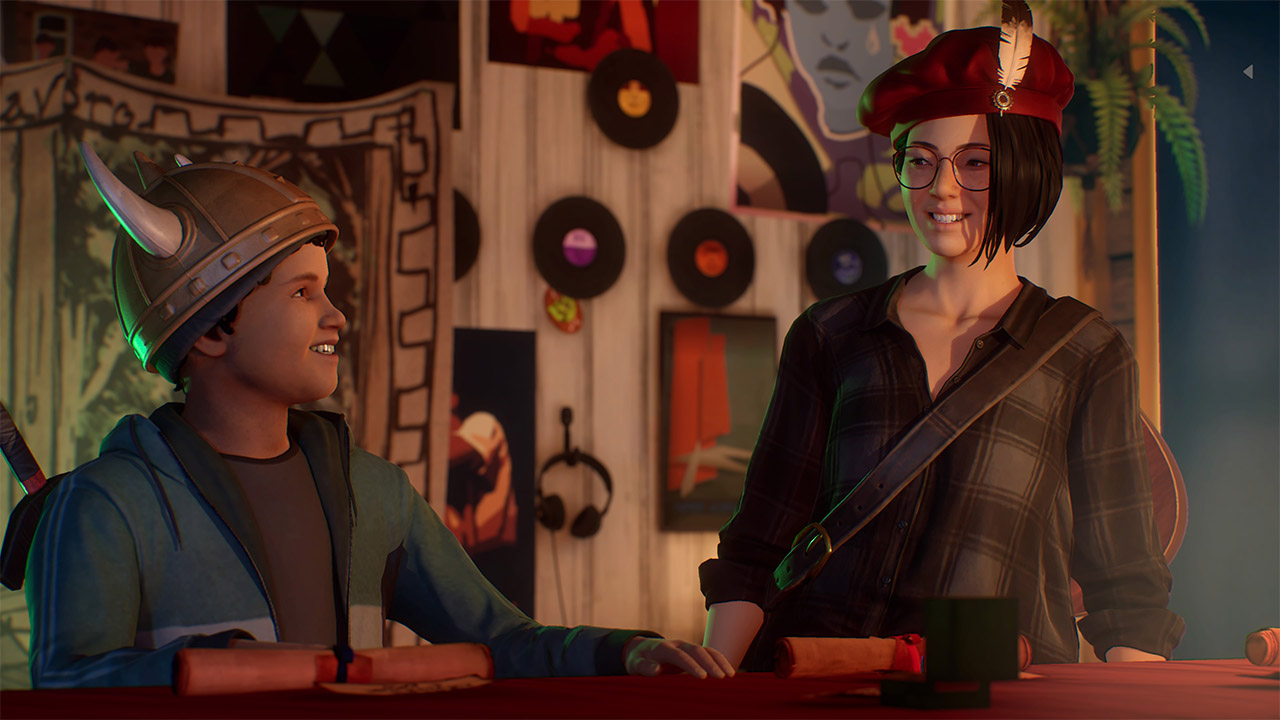 Life Is Strange: True Colors is the third main game and the fifth overall game to join the Life Is Strange franchise. Breaking with tradition, Life Is Strange: True Colors is also the first game in the franchise not to be released episodically and instead as a complete game. This time around, players get to explore and use Alex’s psychic powers, which take the shape of empathy, allowing Alex to read and manipulate the emotions of those around her. When you interact with someone in the game, Alex will sense their emotions, appearing as colourful auras around the person in question.

After revealing their emotions, Alex can then focus on that emotion, allowing access into the characters’ minds and showing Alex the cause of that emotion. Alex can then try to help the character by fixing whatever trauma they may have, or she can, at times, even take that emotion away from them altogether. For those who plan to binge through Life Is Strange: True Colors in a single playthrough, there is a little bit extra for you in the form of a DLC called “Wavelengths”. The DLC is available for purchase and lets you take control of another character for a short glimpse into their life and story. 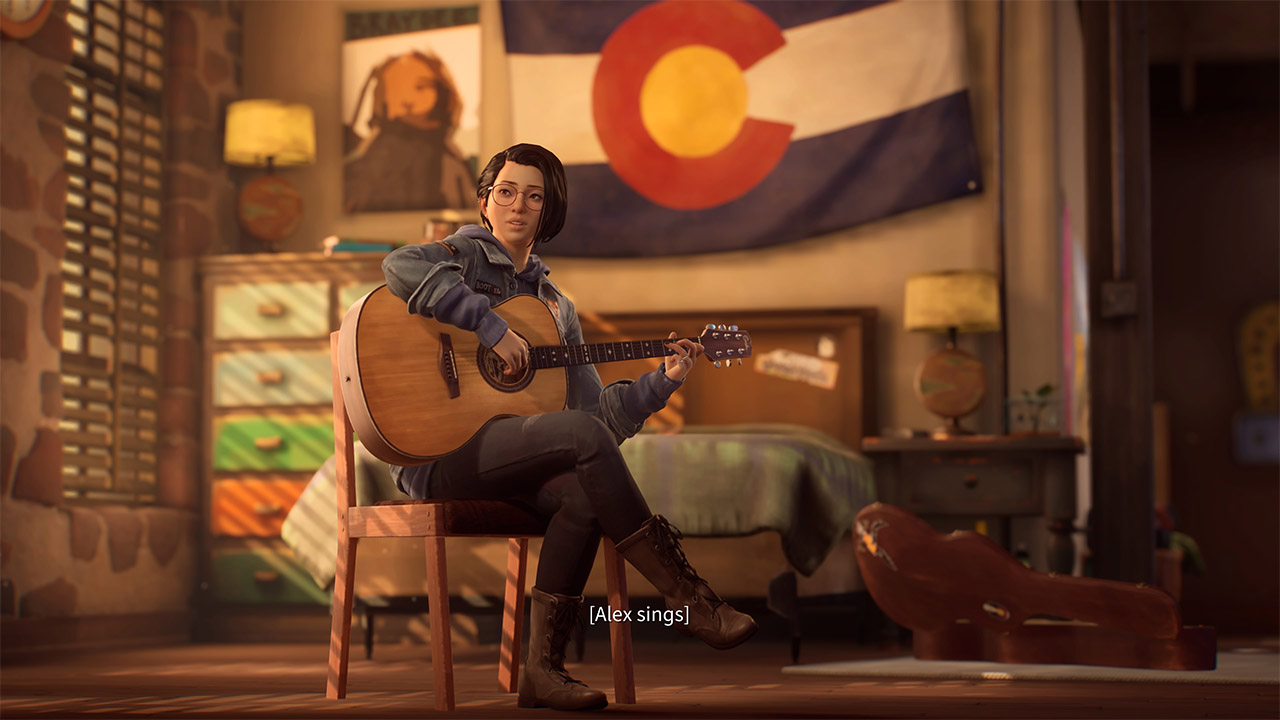 It’s hard to explain to someone who has never played a Life Is Strange game before the magic it holds. While playing Life Is Strange: True Colors, I was joined for the first time by my partner, and even though he had never played any of the previous titles, within the first half an hour, it was clear he was not only hooked but also as enchanted and enthralled in the story as I was. From that moment on, we made every choice together. The result was an emotional roller coaster made all that more personal by my partner and I’s discourse surrounding each choice we made.

Life Is Strange has always excelled in putting you in someone else’s shoes and situation yet making it all feel like it’s your own, and Life Is Strange: True Colors is no different. I did have a few issues with the game, for example, the relatively steep pricing as well as never genuinely feeling like all of my choices mattered, but those reservations were so few and far between that it almost felt irrelevant when writing this review. Life Is Strange: True Colors has a very different tone in comparison to its predecessors, but rather than being a bad thing, the change in tone made for a new experience that felt fresh and exciting for new and returning players alike, and it’s an experience that I would suggest everyone at least try. 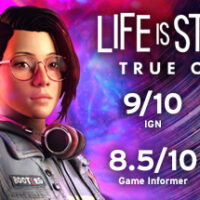 Life Is Strange: True Colors
BOTTOM LINE
As a story, Life Is Strange: True Colors is, in a word, perfect. While it was never going to touch me quite as deeply as the first game did, it still managed to reach into my chest and warm my heart in a way few other games have managed.
PROS
The soundtrack
Tragic yet heartwarming story
Beautiful to look at
Unlike the previous titles in the series, Life Is Strange: True Colors dropped the episodic releases so the game can be experienced in its entirety from day 1
CONS
It's pricy, especially when compared to the launch price of the previous Life Is Strange games
I didn't feel like I had as many chances to shape the world around me with my choices
Launched with a day 1 DLC that lets you play through one of the game's main characters stories, and as great as this is, I wish it came bundled with the base game considering the price tag
85 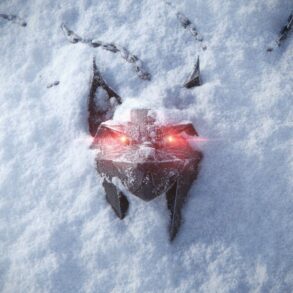