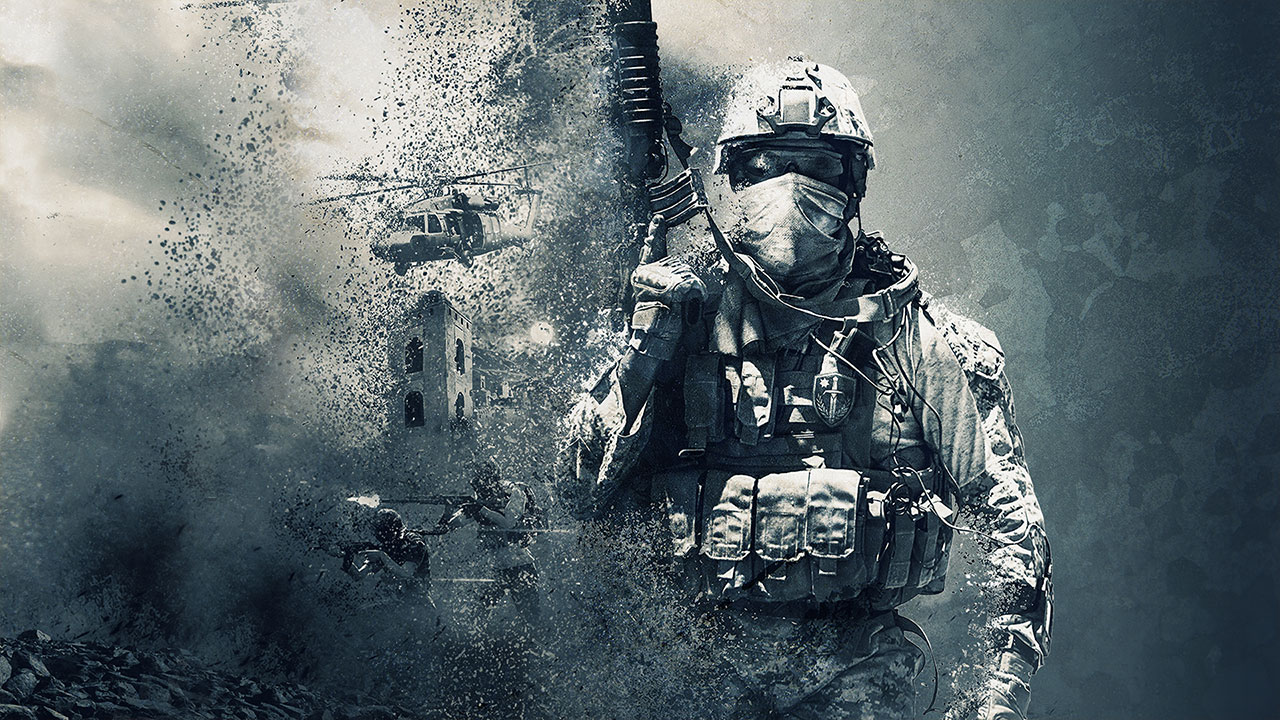 Calling all couch-potato-keyboard-warriors looking for an immersive, and at times, jarringly shocking, battlefield experience.

/Me, takes a deep breath for this next sentence…. Insurgency: Sandstorm is an ultra-realistic, first-person, tactical, team based multiplayer and co-op shooter, where one shot kills, misfires, and non-arcadelike gameplay, is the order of the day.
Strap your helmet on, cause you’re in for one hell of a ride!

Arguably, Insurgency: Sandstorm, first released in 2018 on PC, is considered by many as being the best Indie game released during that year. There have been several delays for its release on consoles, until now, and my gawd, is it a great addition to your console library. There is no storyline to follow, it’s a simple matter of choosing your class, customising your character, styles, and kit, from an impressively large selection, loading in and clearing rooms in CQB, reaching, and securing objectives and, should you survive that, move on to the next. 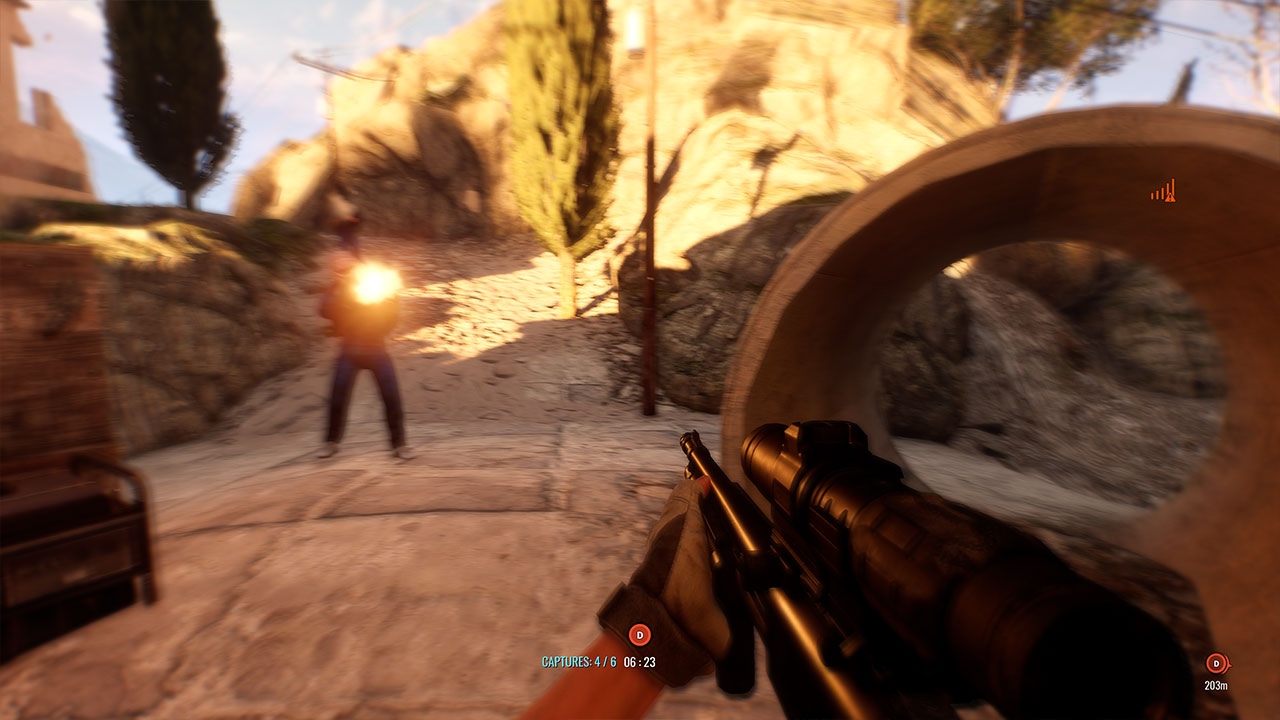 Insurgency: Sandstorm MVP’s operate as team players, not huddled in a corner to get the killstreak, there are zero bragging rights in that. This is best described in a rare *BUT MY K:D* medal awarded to players who, had at least 20 kills and a 3:1 or more kill to death ratio in Versus, but completed no objectives. There will always be that one guy, lol.

Loading into a match, you will spot some funny but super-useful in-game tips, such as “spread out, don’t gaggle-fuck”, “bring fresh socks, and underwear”, and my personal favourite “don’t die”.

This game is by far the best no-frills, action shooter, I’ve ever had the sick pleasure of playing, period. You can take away my COD, BF’s, and whatnot, I love this game! Critics though, will quickly point out the visual beauty offered by other titles in comparison, however, scratch a little deeper, and you’ll discover a game that shouts from the rooftops, it’s not about the scenery.

Spawning after loadout, and running, guns blazing into one of fourteen maps whilst marvelling at eye candy, is not what you’ll experience here. You won’t last long. This game will force you to stop, and listen for footsteps, the sounds of close quarter gunfights, and players screaming for help as they choke on their own blood, or burn to death before you even think of peeking around the corner to engage the enemy. By listening, you will ascertain whether the gunshot is emanating from inside a room next to you, in a large open space, or in between buildings. This is real, and if you are in the military, or had the pleasure of listening to friends and family, sharing intimate stories based on their experiences in the military, you will no doubt understand the true depth this game offers. You will feel the weight of the weapon as you run around the maps, experience true-to-life recoil of that weapon, and should you opt for a fast magazine switch, the unspent rounds will be gone. There are no medic packs or healing pods, and should you pick up a gun from a fallen enemy, expect misfires, expect to die, soon. PTSD. 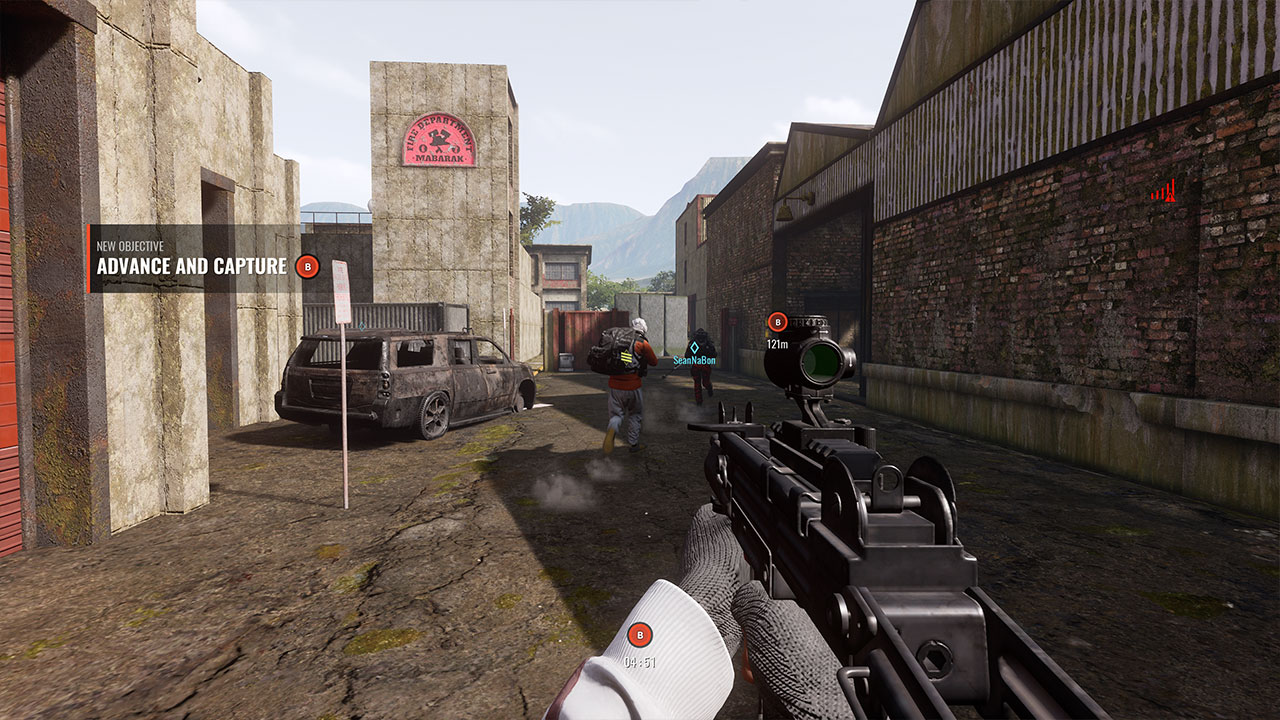 Insurgency: Sandstorm is set in a fictional Middle Eastern region, where different scenarios place you in-game as either, an insurgent or the security forces, with varying objectives across impressive maps that feel like they are about a square kilometre wide. In co-op, a team is made up of eight real players against an unknown amount of relatively smart enemy AI. Whereas multiplayer PvP allows for 10 players on each team. Choosing from the available classes before accepting an objective is critical to the success of a team. A full squad has the choice of one Commander, two Observers, two Breachers, two Advisors, one Demolitions Expert, one Marksman, one Gunner, and an infinite number of Rifleman.

The relationship between the Commander and Observer classes is vital to the battlefield, their relationship works in tandem and only by working together can the Commander successfully order an airstrike or artillery strike, with the Observer, relaying that order for heavy fire. These two classes must be close to each other to call in fire support, so finding and eliminating an enemy Commander, or losing yours, could swing the game drastically. 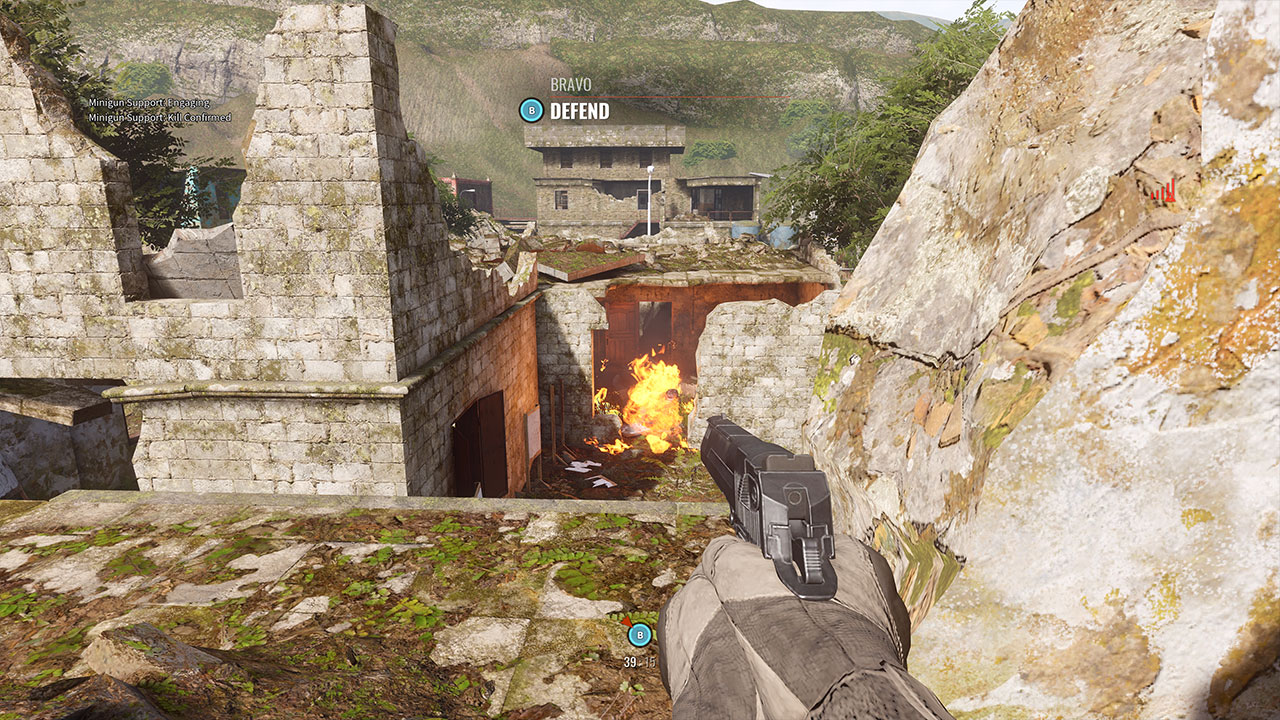 Insurgency: Sandstorm ticks the correct social boxes by offering diverse character selections on both forces and therefore avoids the typical socio-political, USA versus the world, awkwardness we have become so accustomed to in military shooters.

Insurgency: Sandstorm
BOTTOM LINE
When your mate calls you up for duty, and you connect via the games VOIP, this battlefield will either frustrate you, or suck you in, depending on your ability to work as a team and spend the time to master this true to life masterpiece
PROS
Ultra-realistic
Immersive sound
Proof that Indie games do rock
CONS
Ultra-realistic
Not visual eye candy
95 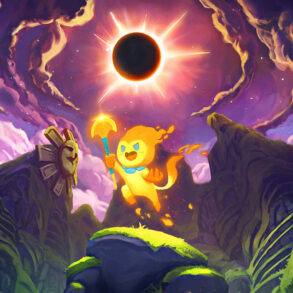 Imp of the Sun – A Short and Fast-paced Platformer
×