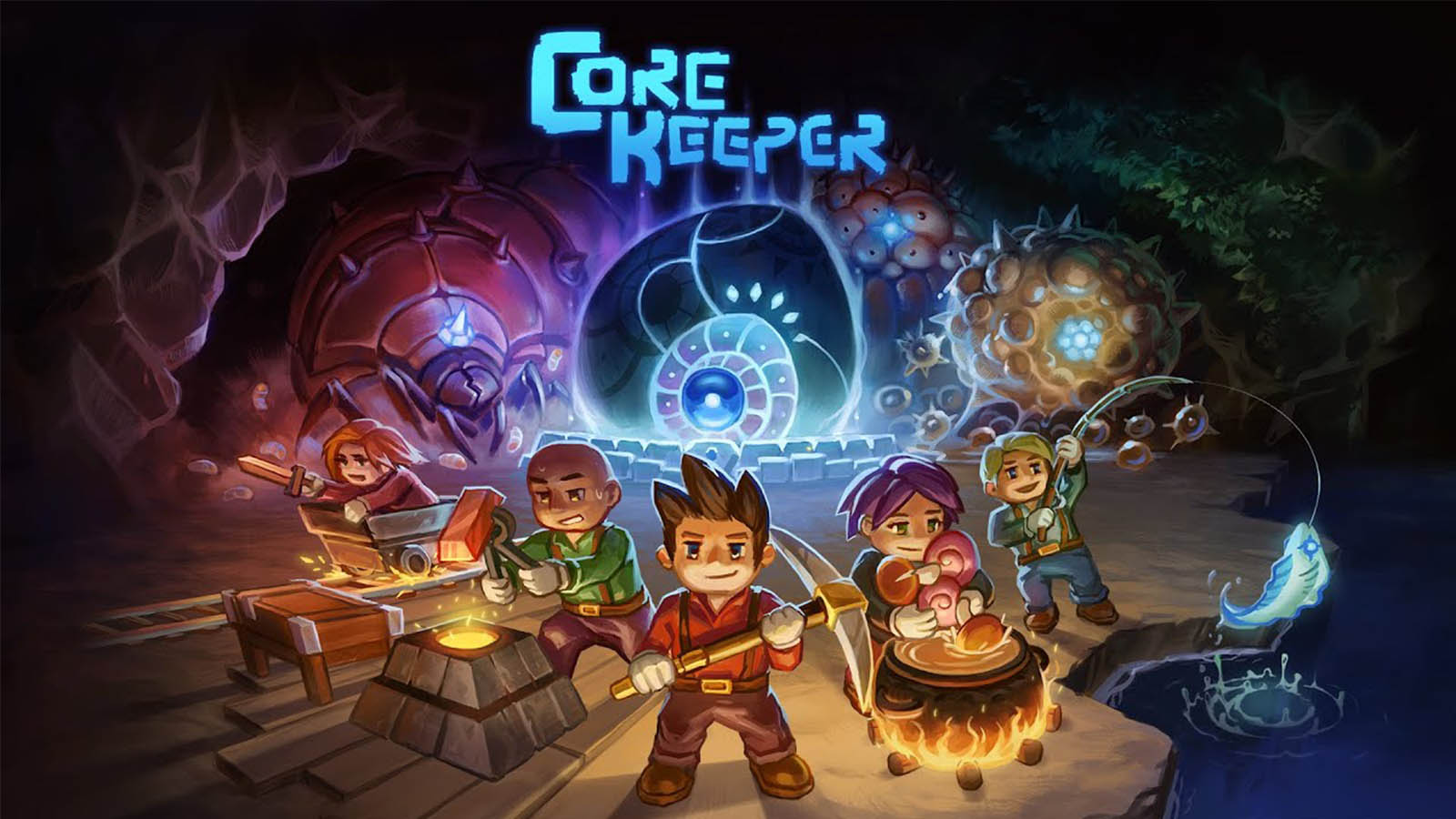 In March, I wrote about the early access launch of Core Keeper, a blend between top-down gameplay such as Stardew Valley and persistent co-op multiplayer features you’d find in Valheim or Terraria. It’s a fantastic little game, but until recently was held back by one critical issue: no private dedicated servers. As a result, you could only join a game when the host was online, which really dampened the chances for a little drop-in gameplay. I even noted as much in my original post: Core Keeper could be the next Valheim if it had dedicated private servers.

Well, time to put my prediction to the test. This week, the Core Keeper devs released dedicated server software for the game. This Steam post explains more, but you can find it under the ‘tools’ section of your Steam client.

They also took the opportunity to reveal a major content update, The Sunken Sea, set to arrive in June, adding additional areas, ore types, enemies and building options plus more:

The post also hints at other surprises. Keep an eye out next month for when the update drops. 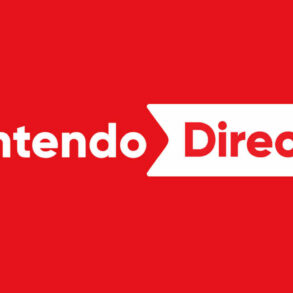