As some of you already know, pre-orders for the ninth World Of Warcraft expansion, Dragonflight, have officially gone live. This allows players not only to lock in their purchase, making sure they get to play the new expansion on day one, but pre-ordering also unlocks some in-game goodies players can use in World Of Warcraft while they wait for the new expansion to release end of this year.

As is expected from a World of Warcraft expansion at this point, there are multiple editions to choose from, making it tricky to decide which one is the right one for you. This time around, there are three different versions.

There are some standards across each addition. For example, each edition of the game will give you the expansion and access to a special pre-order pet. From there, each edition branches out, not only in items offered but also in a price increase. If you’re wondering which version would be best for you, we detail the versions and their pricing below. 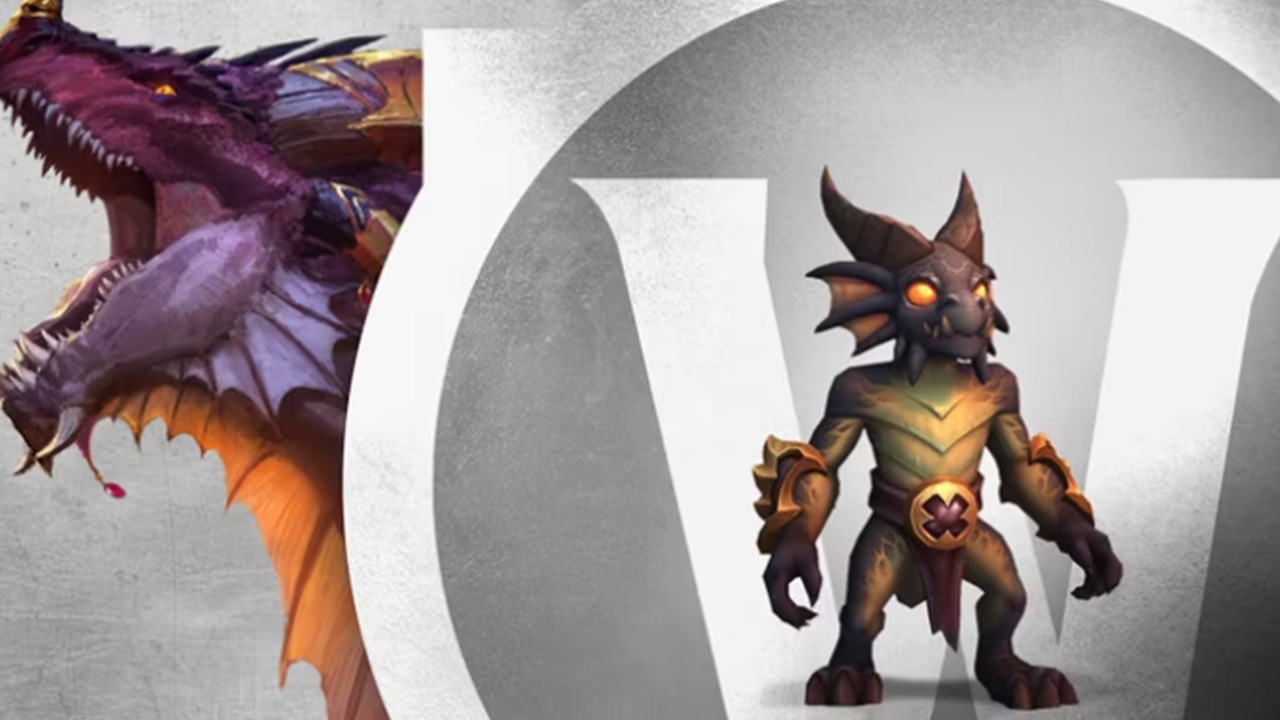 As the name suggests, this is the most basic version of World of Warcraft: Dragonflight you can get. It’s also the cheapest. The Base Edition will give players access to the expansion and a Drakks pet as a special pre-order bonus. 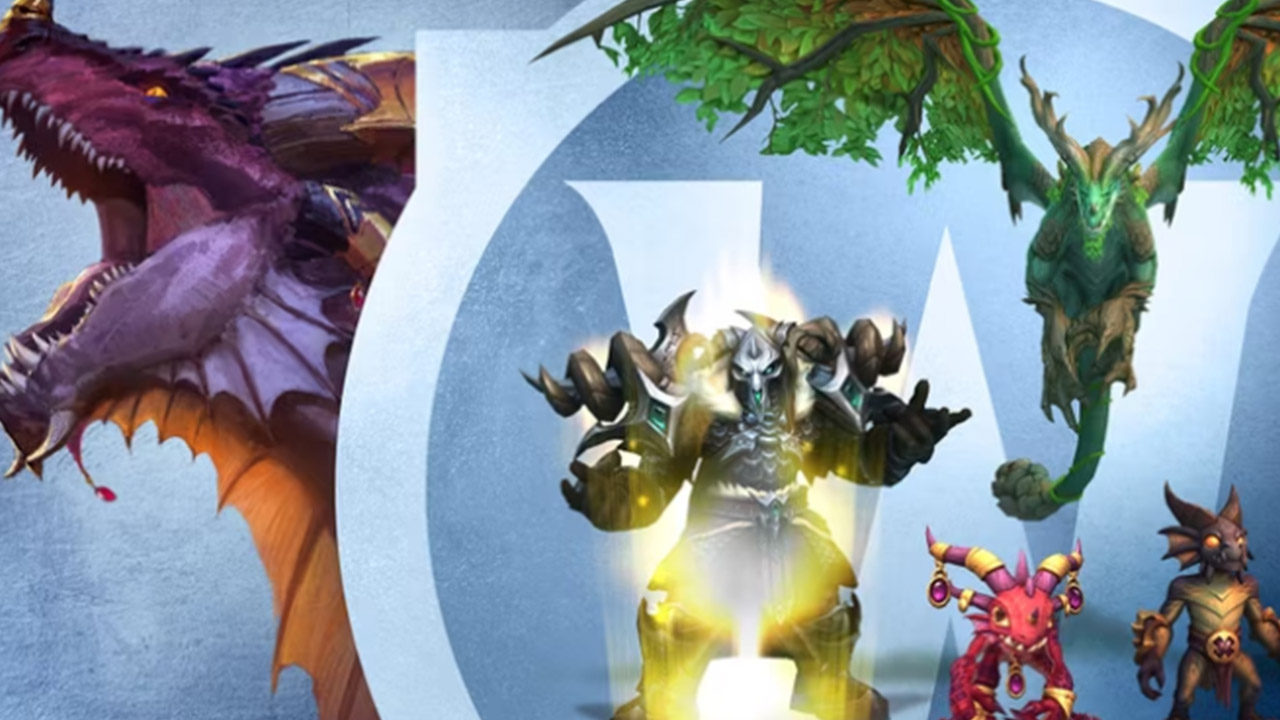 The Heroic Edition of the expansion offers everything that the Base Edition does, with some extras. Players who decide on this option will receive a level 60 boost for any of their characters, a Tangled Dreamweaver flying mount and a Murkastrasza pet. 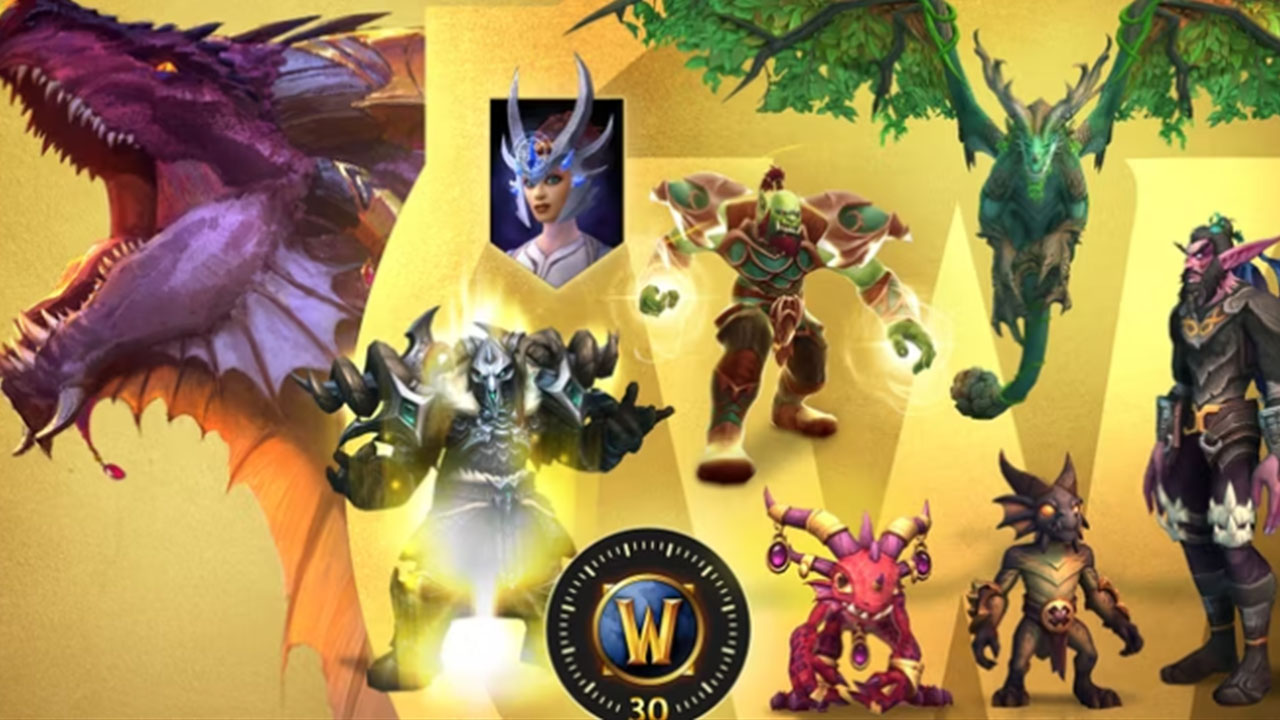 Players who decide to purchase the Epic Edition will be gaining access to everything included in both the Base and Heroic Editions. On top of that, they will also receive 30 days of game time, the Timewalker’s Hearthstone Effect, the Diadem of the Spell-Keeper Head transmog, as well as the Wings of Awakening back transmog bundled with five different colour options.

Players don’t need to stress too much about which option they choose, as Blizzard allows upgrades between the options. So if you purchase the Base edition and later decide you need the Epic Edition, you can upgrade your purchase.

Pre-orders for World of Warcraft: Dragonflight is officially live. Any player wishing to purchase the ninth expansion can click the link here. 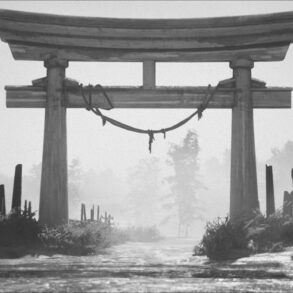 Trek To Yomi – Live Out Your Very Best Samurai Dreams
×