NAG presents the Festival of Gaming at the Rand Show 2020

In light of the honourable President Ramaphosa’s announcement on Sunday 15 March 2020 banning all large public gatherings, the upcoming Rand Show Festival of Gaming and Rush have been postponed. The event will be rescheduled at a later stage and will be done in consensus with government.

Joburg’s “Best Day Out Since 1894” is dialling up to ultra mode with the debut of the Festival of Gaming, featuring video games and esports, tech, cosplay, merch, pop culture, and much more.

Hosted by NAG (that’s us!), the Festival of Gaming is also the new venue for our annual Rush event, which is expanding in 2020 to include pro and casual gamers, as well as the South African Championship of the World Cosplay Summit. 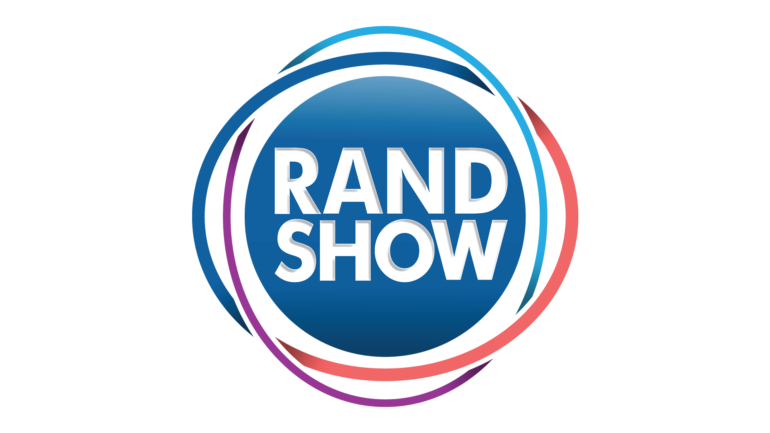 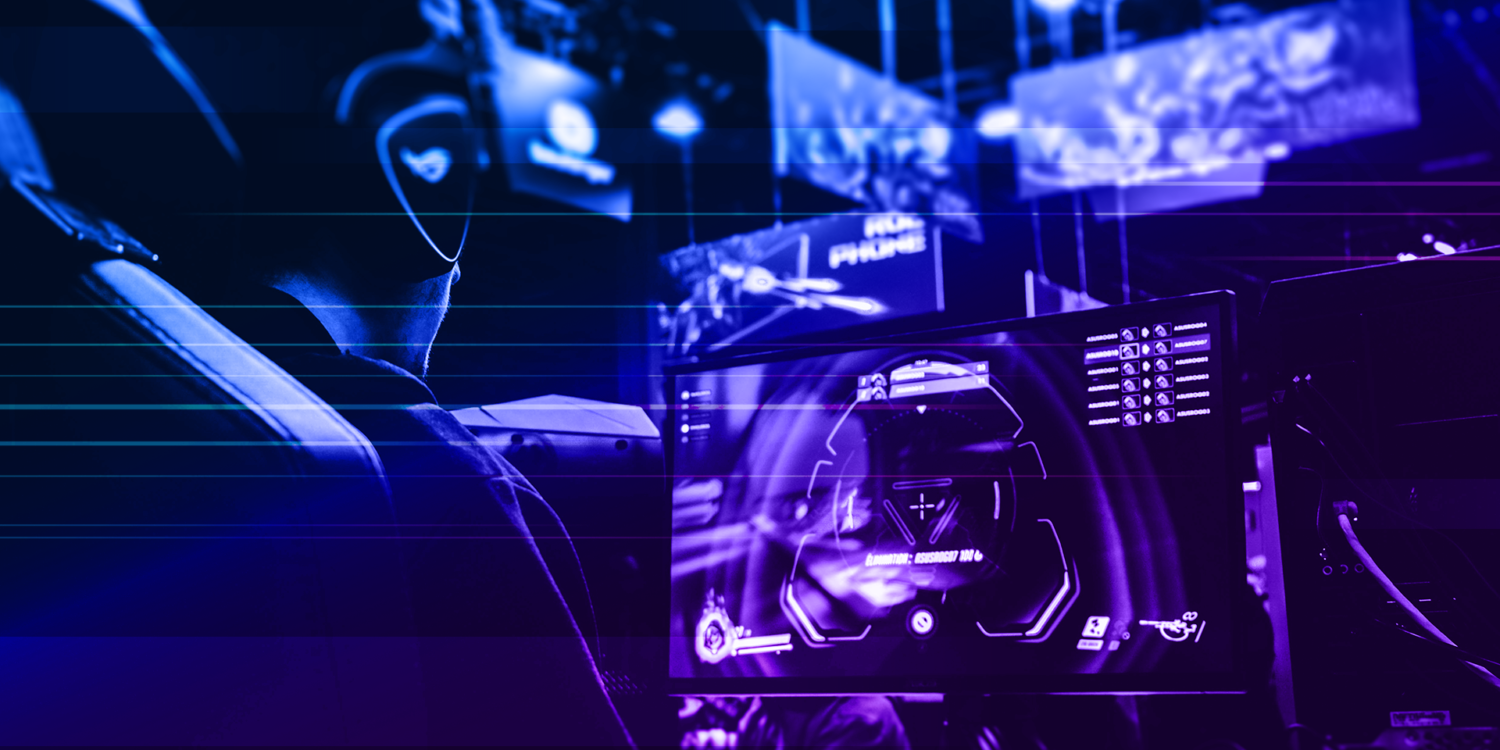 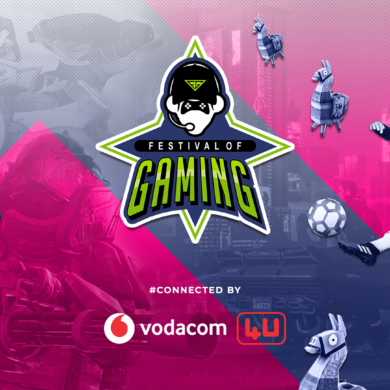 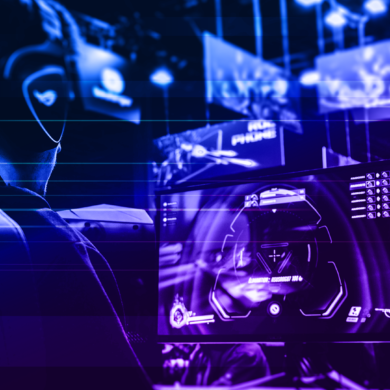 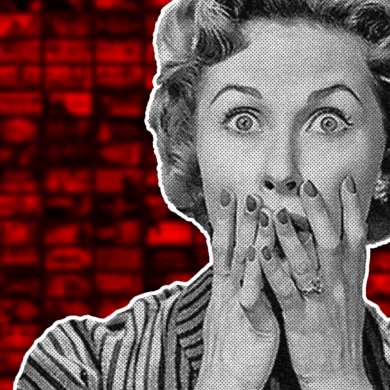 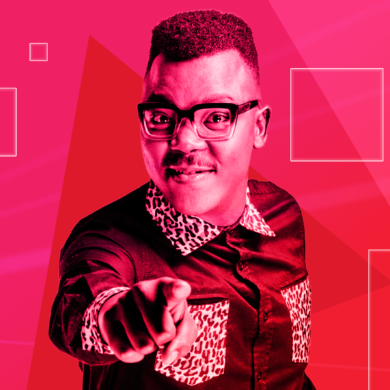 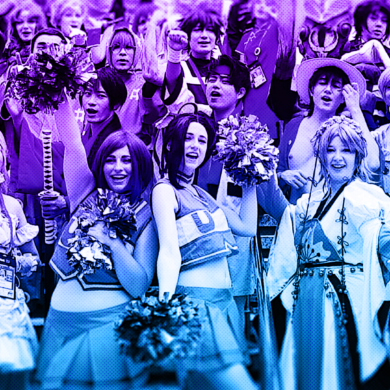 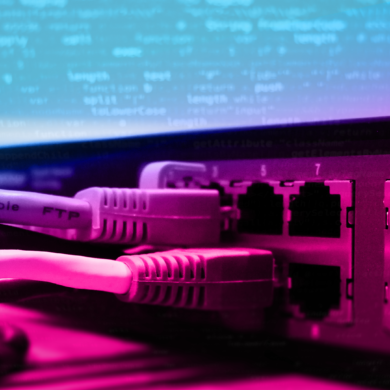 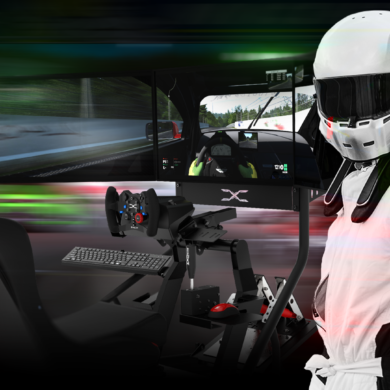 How to start sim racing on a budget 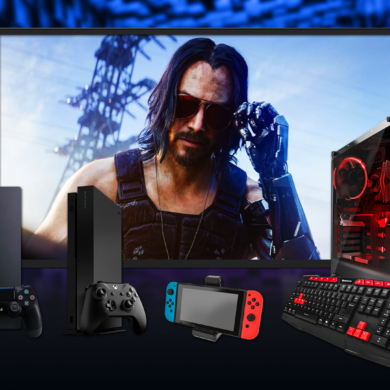 PC versus console versus what’s even the difference, anyway?

Sign up for the NAG Weekend Edition, and get a super-special curated list of what's cool and trendy this week, delivered to your inbox every Friday. Plus, each month, one subscriber can win a prize sponsored by Apex Interactive!