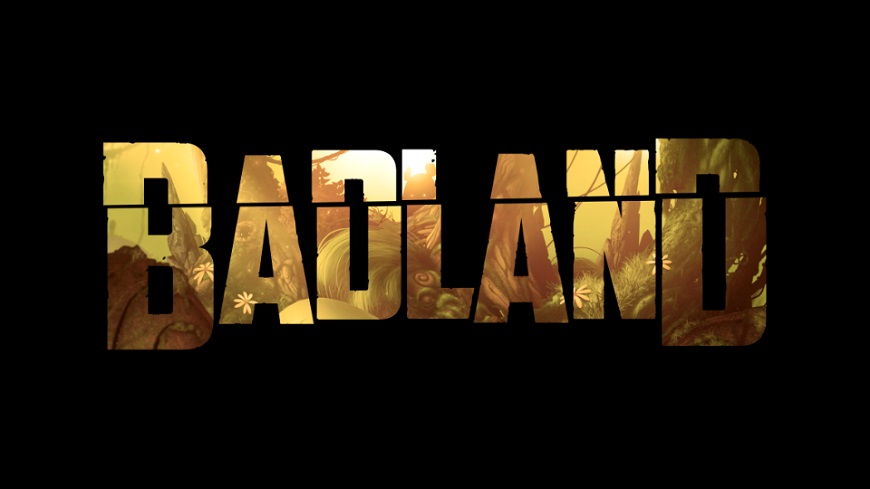 It’s been fairly quiet on the mobile games front lately, so for this week’s Mobile Monday, we’re taking a look at an older title. You could say it’s Fashionably Late, but I think that our fearless leader Dane is keeping that series for himself.

Badland has been out since 2014, which is eons in the mobile gaming world. Since then it’s accumulated quite a following, and it’s available on almost every platform and device, even BlackBerry 10 (!).

Badland‘s genre is a little tricky to pin down. It’s got some puzzle and platformer aspects, but it’s neither of those. There’s also a little bit of rhythmic play thrown in, although its Play Store listing defines it under the umbrella genre of “adventure”. I think it’s best described as “Flappy Bird with better gameplay and presentation”. Badland puts you in control of a creature named Clony, who must fly its way through an atmospheric and deadly world, rescuing other creatures as you go. 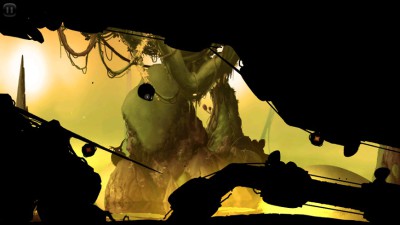 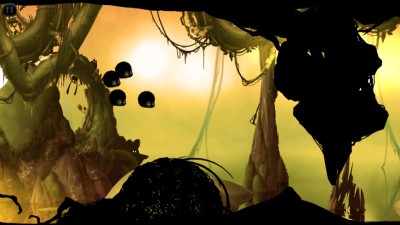 It’s highly intuitive and easy to pick up. Each time you tap the screen, Clony flaps his teensy wings and flies forward and up. As the game progresses, certain pick-ups either shrink or grow Clony, which affects your speed and requires you to adjust your timing. Another big aspect of gameplay is the other critters that can be awakened, which then fall under your control. Soon you’re responsible for guiding an entire flock to safety.

The game does a tremendous deal right. It’s very engaging and can be learned quickly. The presentation is gorgeous, with a dark and threatening foreground contrasted by brighter backgrounds, making for an atmospheric and visually unique experience. The music contributes to this, working with the visuals to create one of the best-presented mobile games around. I’m specifically reviewing the free version, which is incredibly unrestrictive. The free version locks out a few features, like the level editor, and it also forces you to watch an ad every now and then – but there’s no stamina system or other method of delaying play, and the free version leaves a very pleasant aftertaste that will make players want to upgrade to the paid version. 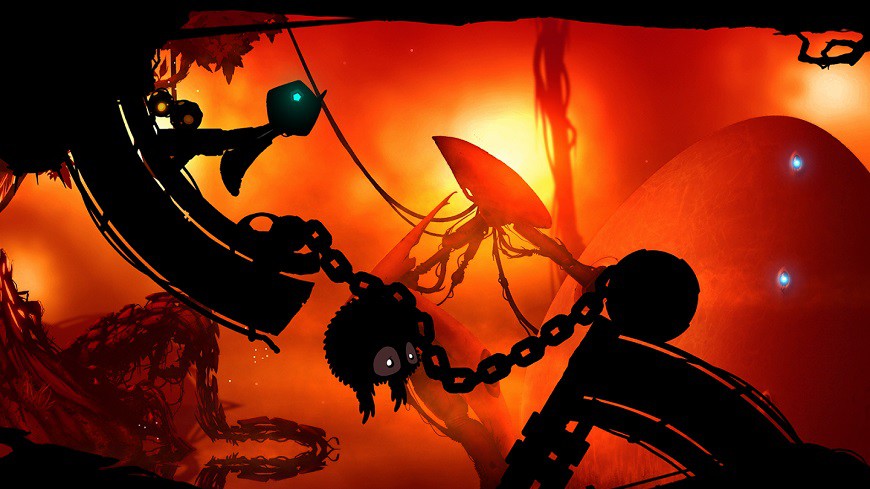 Badland does very little wrong, and the only thing I can fault it for is it’s often unclear what’s a threat and what isn’t. Spinning blades, for example, only seem to tickle Clony, and other hazards might not be clear until you’ve died to them a few times. However, Badland is the type of game that leaves a lot for the player to learn for themselves, so this is hardly a major fault.

90Badland is a terrific game. It’s easy to learn, great to look at, and fun to play. It takes the simple controls of Flappy Bird and refines them to near perfection. If you haven’t already, give this one a look. You won’t regret it. 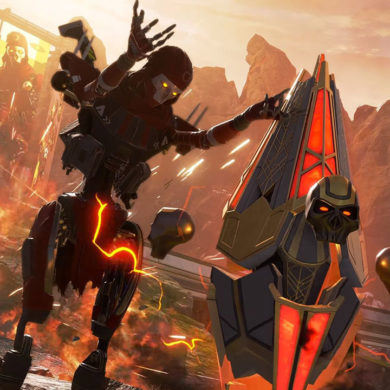