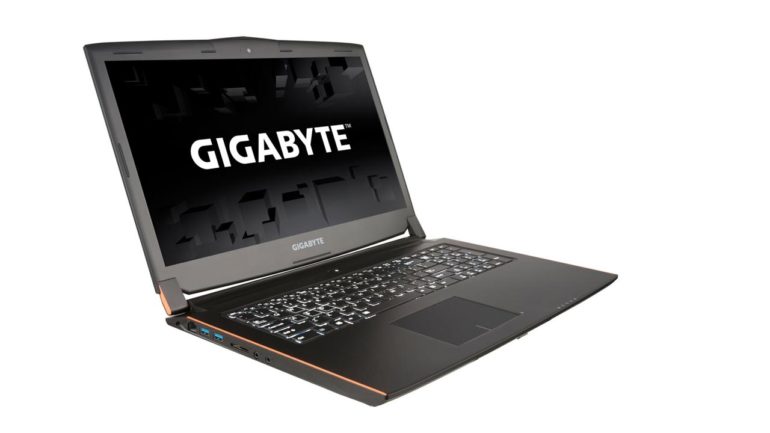 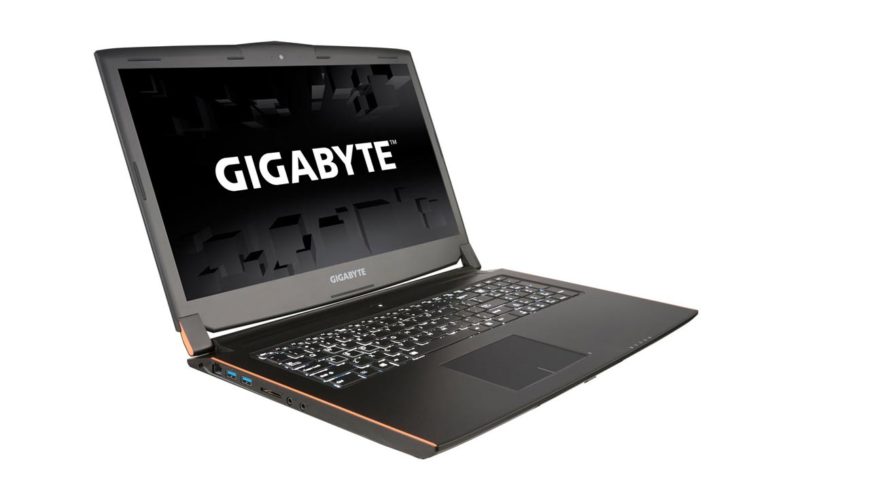 Here it is: our first experience with a GeForce 1000 series-powered notebook. This one comes from GIGABYTE in the form of the P57X v6. Naturally, this is an updated version of the previous P57 (hence the v6). The new GPU isn’t the only reason to be excited, because it has some other changes that make it worth your consideration.

Take, for example, the move to a Core i7 6700HQ CPU, which means the P57 gains the ability to use DDR4 memory. This model is outfitted with DDR4 2,133MHz instead of the 1,600MHZ or 1,866MHz DDR3 you’d typically find. You may be wondering why not DDR4 2,400MHz, but that’s in part to do with the HM170 chipset which doesn’t support higher DRAM frequencies. To achieve such frequencies, the chipset would need to be changed and given that notebooks are based on fixed platforms, it’s a headache that perhaps GIGABYTE isn’t prepared to endure just to claim a higher DRAM frequency – which is largely academic anyway.

This DRAM frequency for the P57X is more than enough as the notebook is additionally outfitted with a fast 256GB M.2 SSD. It’s not a RAID solution as you’d find on AORUS gaming notebooks, but with that said, it’s more than adequate for everyday use and gaming as well. While there are RAID solutions that would’ve benefited this notebook, the overall gains would be marginal when considering what must be undertaken to achieve such a configuration, let alone its effect on pricing. 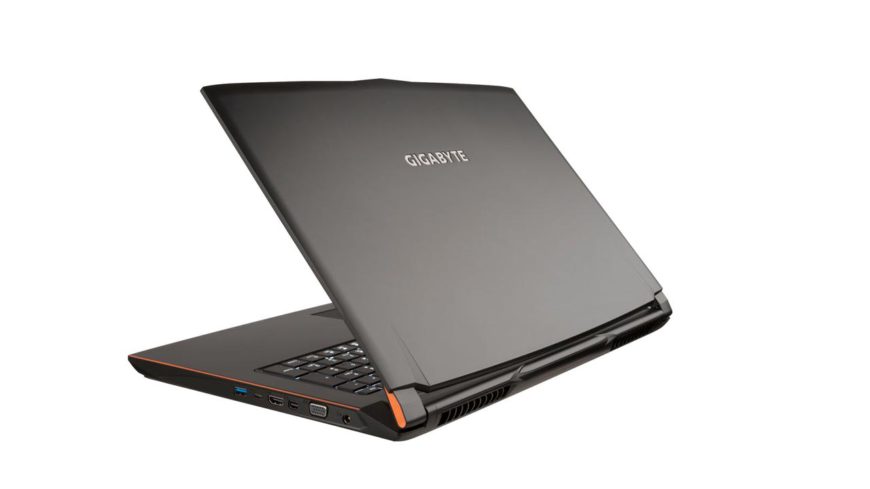 This kind of trade-off is prevalent throughout the entire notebook. There’s obvious cost-cutting at play, but at the same time it doesn’t detract much from how compelling this notebook is. It’s not easy to find such a powerful portable platform for around R30,000. There’s a lot of bang for the price of the P57X, especially when you consider that this notebook is more than likely faster than your average desktop gaming PC.

Connectivity is as you’d expect for a model that walks the line between being a work machine and a gaming notebook. You’ll find the regular USB 3.0 in addition to USB 3.1 Type-C operating at the full 10Gbps throughput. There’s also HDMI 2.0 with HDCP, a headphone output that doubles as a digital output (S/PDIF), and of course the antiquated D-sub. This could’ve been omitted in favour of Mini DisplayPort, or even a full-size one. In this day and age, with such a modern platform, there’s little to no need to have a D-sub output.

Usually, I’d expect such a notebook to be fairly heavy, but the P57X weighs just over 3kg. Its design doesn’t make this obvious, but it’s on the lighter side of things compared to its contemporaries. Given that similar offerings from MSI and ASUS are well over 3.7kg with the same specs, it’s obvious that GIGABYTE has managed to fit quite a bit into this frame, perhaps by sacrificing a little on the thermals. This could explain why some of the heat generated by both the GPU and CPU manages to escape through the top of the keyboard. This is from the centre going across to the right side. Of course, this only happens when running intense games and benchmarks, but it’s perhaps a result of component layout and heatsink size more than anything. Still, as far as 17-inch notebooks featuring this particular GPU are concerned, they don’t come any lighter than this one.

Balance in specifications is always something that gets harped on about, and the P57X is one of the few notebooks that gets this right. Be it by accident or intentionally, the specifications come together well and make sense. The GTX 1070 is a capable GPU that can easily play all games at WQHD resolutions. On this notebook though, it’s powering a 2MP display. That means it’s likely to stay relevant well into the future, long after other gaming notebooks with higher pixel density displays have run out of steam. In a way, it has some power in reserve and that means your R30,000 investment is likely to see you well into 2018, if not beyond. It’s a small consideration right now, but one that will prove increasingly important as more demanding titles are released.

Naturally, given this combination of CPU and GPU, the P57X v6 easily outguns every other notebook we‘ve tested in recent years. There’s no denying the outstanding capabilities of the GTX 1070. At the time of testing, the drivers weren’t as mature as they are now, so I suspect the performance numbers may be even better by the time you read this. It’s a truly powerful notebook that allows every single game on the market today to run at the highest graphics fidelity while maintaining well over 60fps. In the case of Rise of the Tomb Raider, it was over 90 frames per second in DX12 mode, with all bells and whistles enabled. Again, chances are your present desktop isn’t capable of that.

Overall, this isn’t a perfect notebook, and it could do with an improved thermal solution and/or layout thereof. That said, it isn’t loud (it’s much quieter than the AORUS X7 Pro-SYNC, for example), it performs exceptionally well, and it features an attractive price. For everything it doesn’t get quite right, it compensates for in other ways. It’s a great place to be for GIGABYTE, and the P57X is easily one of the most exciting offerings from the manufacturer. It would’ve been easy to simply add the latest NVIDIA GPU to their existing notebook design and call it a day. Instead, they seem to have reconsidered some aspects and re-balanced the notebook to produce the v6 model. Whether you’re in the market or not, you should give the P57X v6 some serious thought. It won’t bankrupt you, and it’ll deliver all the performance you need and more for years to come.

9This is an impressively powerful gaming notebook that doesn’t necessarily present itself as such. It’s equally adept in both a work and gaming environment.