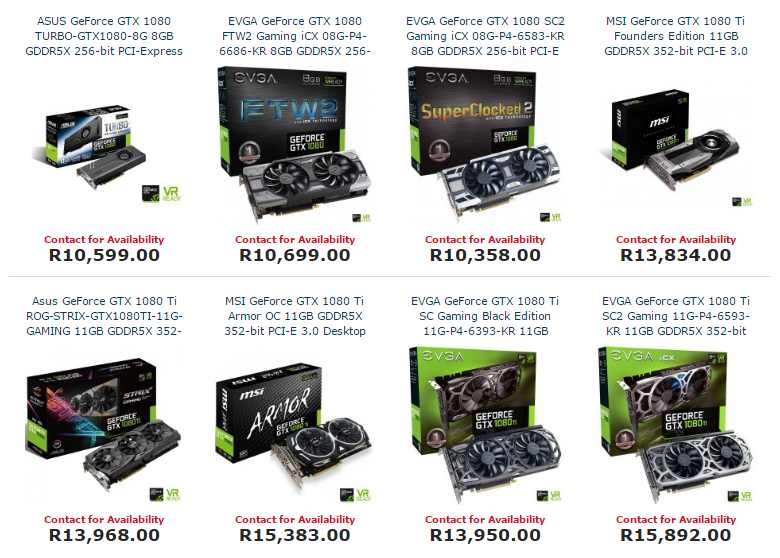 I recently wrote a column about the local GPU shortage in South Africa – and indeed, the entire world – thanks to people mining cryptocurrencies like Ethereum again. Well, that was one day ago. Overnight, the problem has gotten worse, with new cards being targeted by miners as Bitcoin’s value surges. Mining farms locally are now targeting cards that are even largely inefficient for their intended currencies, but which still make a profit after a few months. Eish!

Yesterday while I was running through local retailers to see how things were going, I noticed that a lot of NVIDIA GeForce GTX 1080 and GTX 1080 Ti graphics cards were still in stock. The usual suspects, like older generations that hadn’t received NVIDIA’s RAM update, were out of stock as expected. But some GTX 1080s were gone, which was worrying. Typically the high-end graphics cards aren’t targeted by miners because of the volatility of the difficulty increases and how much more power they consume. NVIDIA’s GTX 1080 had been avoided in the past because it uses GDDR5X memory, which has higher bandwidth at the cost of added latency that makes mining more inefficient. However, because Bitcoin and Ethereum is now so insanely valuable, that even the high-end cards can earn some serious bank in a short amount of time.

I asked a few people quickly about the shortages, and they confirmed the same thing – GTX 1080 and GTX 1080 Ti GPUs were being targeted. Rebel Tech’s stock was cleared out fast. Titan-Ice has one GTX 1080 Ti left as of this morning. Wootware, as shown above, is also cleared out. Evetech, Landmark PC, Raru, Loot, and even Takealot are all now without high-end cards. 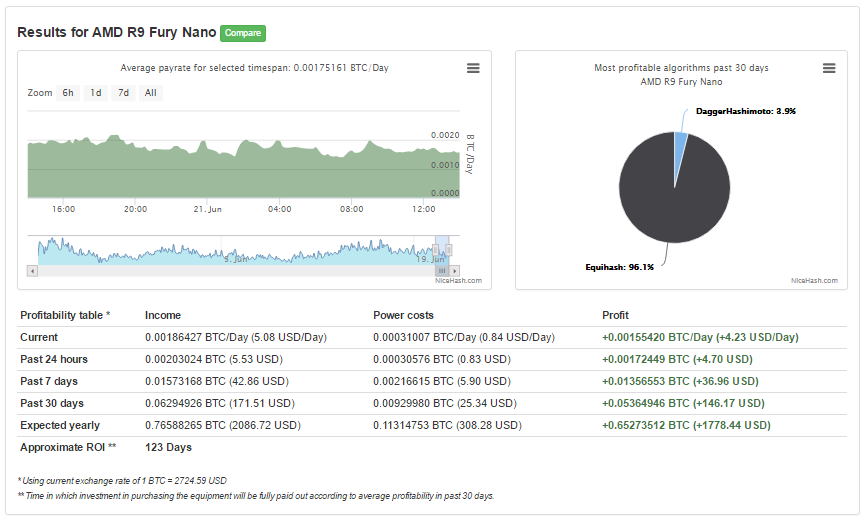 Well, that’s not completely true. AMD’s Radeon R9 Nano, R9 Fury, and R9 Fury X are all still in stock, saved by the fact that their high-bandwidth memory interfaces make mining slow enough that a Radeon RX 580 is a better choice owing to its lower power consumption and price. We might still see a surge in some sales of the R9 Fury though, because it’s possible to break even in four months mining Ethereum on the Radeon R9 Nano, according to the NiceHash calculator.

What’s somewhat concerning as well is that sales are picking up of the GeForce GTX 1050 Ti and the Radeon RX 560 4GB cards. The 4GB cards are preferred because they hold enough VRAM to run the current miners properly, and this is only expected to change sometime in late 2018. Assuming that difficulty doesn’t scale too high in the coming months, it may still be profitable to mine with those cards if you’re willing to stretch things out to a full year. Before the day is out, these cards might also be out of stock.

It might also be the case that instead of miners picking up these cards, it’s gamers who don’t have any other option for a GPU aside from Intel’s integrated graphics. That’s quite a sad thought, isn’t it? 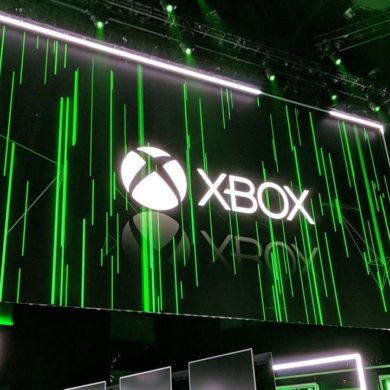