Civilization 6 is expanding in 2018 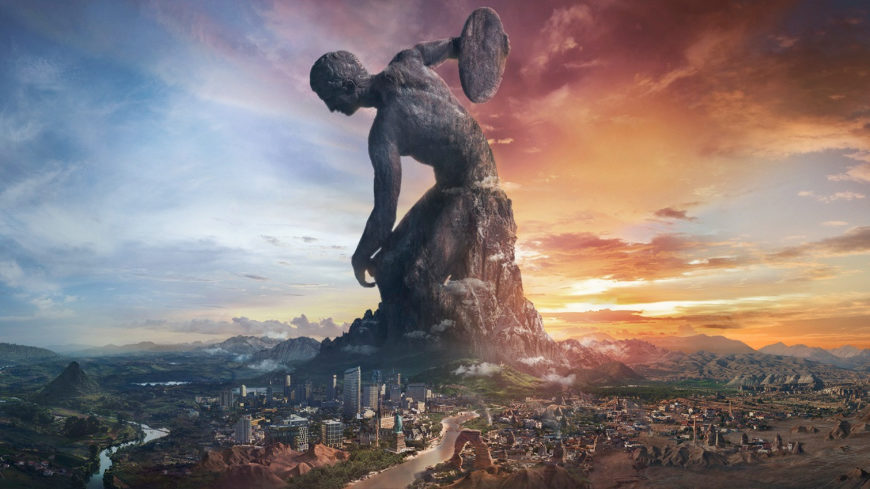 Since launching in 2016, Sid Meier’s Civilization VI has been met with an overall positive reception and has received a few new DLC factions. Now, according to a recent announcement, the game will be dropping its first big, proper expansion early in 2018. Titled Rise and Fall, the expansion will shake-up the formula with some game-changing new features.

According to a news post, Rise and Fall will be adding several new features designed to test your rule. Chief among them is a new Loyalty system, which determines how willing a city is to stay in an empire. Cities with low loyalty are likely to revolt, or even declare themselves free cities and leave a faction’s rule. This of course makes them targets for other civilisations (or your own) to incorporate. This gives players another non-military method of capturing a city, and the Loyalty system means that every faction’s borders will fluctuate throughout the campaign. Affecting Loyalty is the new Golden and Dark Ages systems. While in a Dark Age, Loyalty is heavily penalised, but it also allows certain policies to be implemented and increases the likelihood of a Golden Age to occur. These give factions huge Loyalty boosts, and can see an empire strengthen massively.

Another feature the expansion will bring is vastly improved alliances. The blog post admits that alliances in the base game served little value, and that this will be addressed in a big way. Alliances will now have a theme – namely Religious, Military, Cultural, Economic, or Research – and an alliance will actually level up over time and unlock bonuses and perks. This provides far more incentive to factions to maintain good relations. Beyond this, Emergency Situations are being added as emergent events that trigger when a faction establishes a strong lead. For example, if your faction is the dominant one and is dropping nuclear bombs all willy-nilly, then other factions will be able to band against you. This could add more challenge to the endgame instead of stagnating into a slow and grinding curbstomping.

The post didn’t go into detail about what new factions or leaders would be added, but it hinted that powerful female figures are strongly being considered. Civilization VI is available for PC, and Rise and Fall will be released on 8 February 2018. 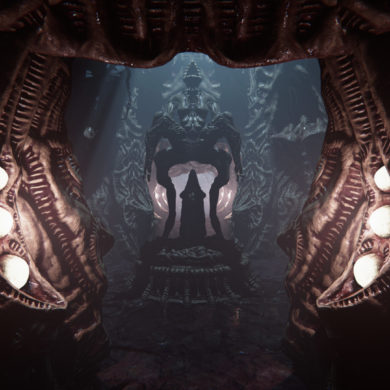