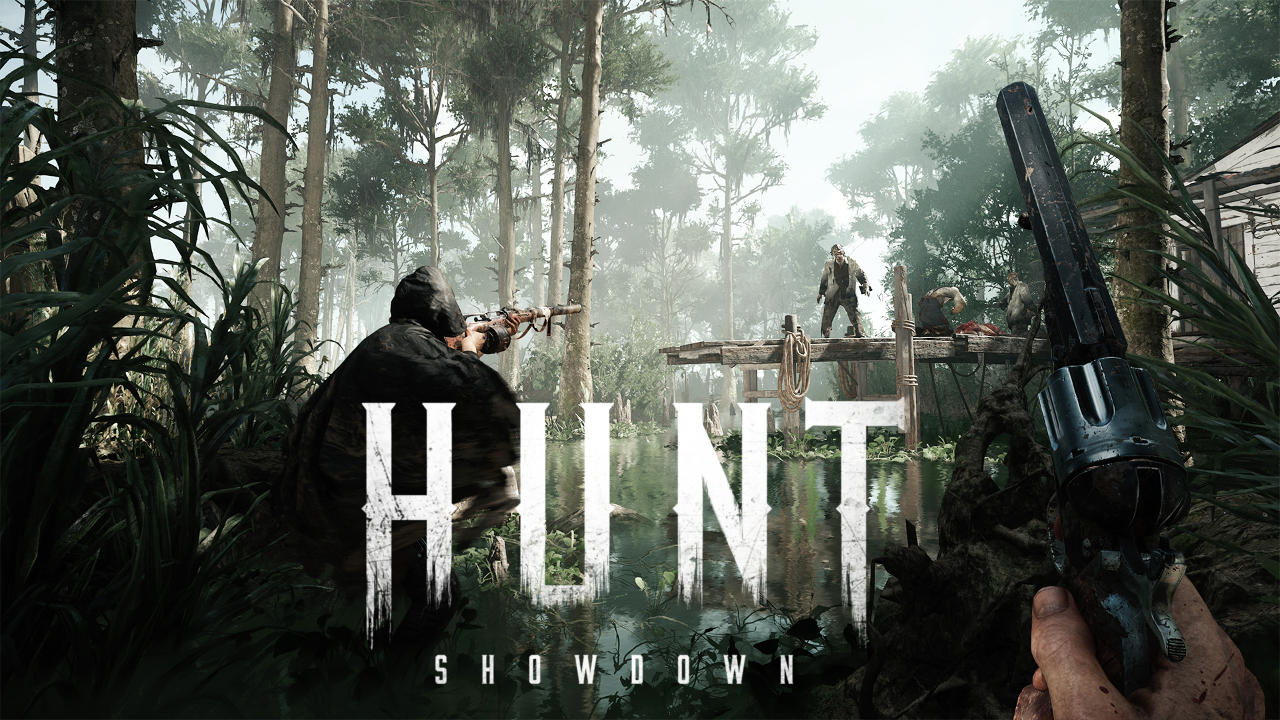 I really wanted to like Hunt: Showdown (but I kind of hate it) 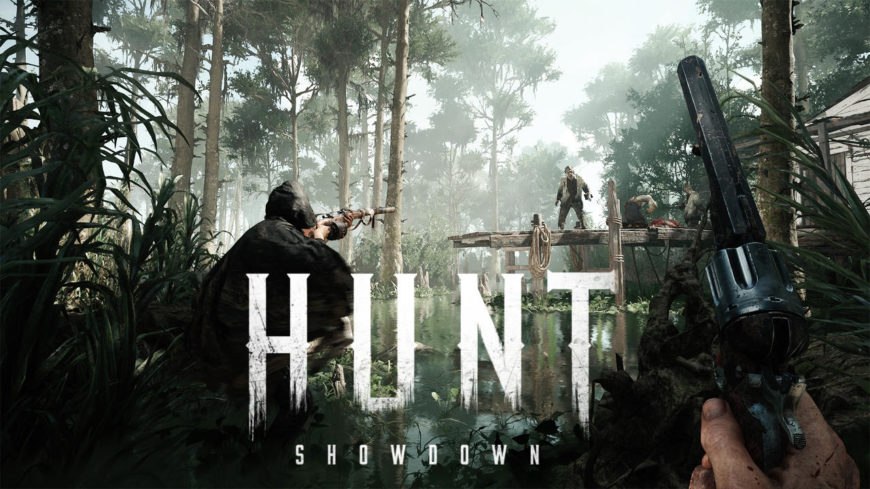 I really, really wanted to like this game. I love competitive multiplayer, I love this new wave of “die once and you’re out” BR stuff, and I’ve sunk hundreds of hours into PUBG.

This seemed like a fun take on the “throw a bunch of people on a map and have them survive” formula with some PvE elements. Problem is, it’s just not any fun.

Let’s get something out of the way up front – the game runs like absolute crap, and this greatly hinders the experience. I get it though, it’s a closed alpha. This isn’t really a criticism of the game, but it’s worth mentioning that wading around in 30fps on a PC is pretty miserable at the best of times.

I’ll break down the gist of how this thing works. You’re dropped onto a map, solo or with a partner, and tasked with finding three clues. This essentially boils down to following some blue glitter you can see with magic vision and pressing “F” when you get there. You’ll run into various zombies and other nasties along the way, but you can generally just run around them or ignore them – they don’t pose a significant threat and are more annoying than anything else.

Once you’ve uncovered the three clues, you’ll know where the monster is, and you want to be the first one to kill it and make it out alive with the bounty it drops.

There’ll be a max of ten people on the map, so you’re looking at a much smaller area than other Battle Royale games. That being said, I found I very rarely saw anyone – one of my major issues with the game.

My second game of Hunt was one of the most excruciatingly shitty gaming experiences I’ve had. I went from clue to clue, not seeing anyone. Went to face the “Butcher” but apparently I had the wrong weapon for the job, and got my ass handed to me. I decided to do the noble thing and hang out nearby, waiting to jump other players coming to face the boss.

So I waited. And waited. And waited. I saw one person, once, took a shot at him and he disappeared into the bushes never to be seen again. Eventually I got bored and went and killed the Butcher – which turned out to be really easy as I could simply sit in a spot he couldn’t get to and shoot him repeatedly. There was a long countdown after the boss was killed which gives other players an opportunity to come challenge me for the bounty. Nobody came. I grabbed the loot and ran to the extraction point, never again seeing another player in this entire process. The whole thing was overly long, totally lacked any PvP and was ultimately just a really long, boring bossfight.

This turned out to be my experience of most games. What I expected was that the different clues would be contested hotspots that one would need to approach with caution, with similar conflict around the boss’s bounty.

In reality, every game I just bee-lined to each clue, never seeing anyone or needing to fight anyone. While in PUBG or Fortnite a closing circle forces everyone into close proximity, the more flexible funnelling of players in this game just doesn’t seem to work.

Occasionally when I got to the boss I’d encounter another player or two, which would kick off a truly awful gunfight. The gunplay in this game is absolutely terrible. Each player has a bolt-action rifle that sways around and requires two keys to aim with; combined with the 30fps performance this usually involves both parties repeatedly missing and awkwardly jumping around until somebody lands a shot.

So what you end up with is a game where the PvE elements are unexciting and the PvP elements that you want more of generally play out in a very disappointing manner. Even worse, every game plays out pretty much the same way.

People complain about the randomness of looting and the circle in PUBG, and Hunt sidesteps this with loadouts that customise beforehand. The problem with this is, it takes out a lot of the game’s variability. In PUBG you could have games where you land in a warzone and come out soaked in enemy blood but with enough kit to solo-storm Normandy.

Alternatively, you can loot a small collection of shacks in the middle of a forest and skulk around hoping to surprise someone with guerrilla tactics and steal his hard-earned loot. Maybe you had to drive across the map and siege a bridge to survive, or maybe you began in the middle of the circle and camped a house there all game long.

Point is, every game plays out differently, you have your own individual narrative. In Hunt, I found my experience never changed. Run from clue to clue, run to the monster, maybe see someone along the way but maybe not.

I decided to watch some of the experienced players’ streams to see if I was doing something wrong, and their games looked exactly like mine. The first game I watched a player alt-tabbed in-game for TEN MINUTES to try various graphic tweaks, saw nobody and killed the monster himself. Where the hell is everyone else? Why aren’t they killing the monster? The streamer even made a comment implying this was the norm.

The one thing Hunt does do that’s interesting is that your characters persist between games, levelling up and allowing for more customisation. But should they die, they’re dead forever, and you lose that progress.

It’s a cool idea, in a game full of cool ideas. Unfortunately, it all translates into a painfully boring gameplay experience, and I can’t help but feel like Crytek have squandered a major opportunity here. 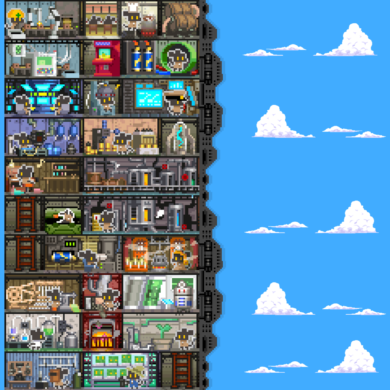 Help, I can’t stop playing Of Mice and Sand