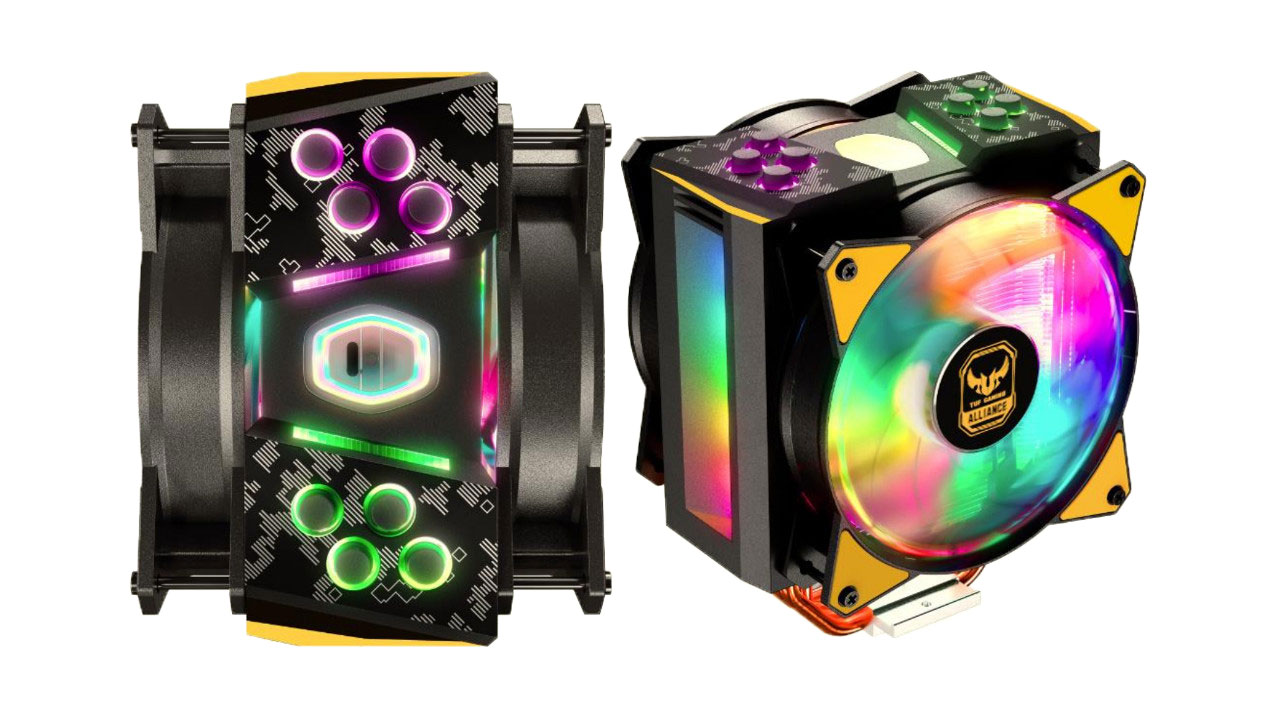 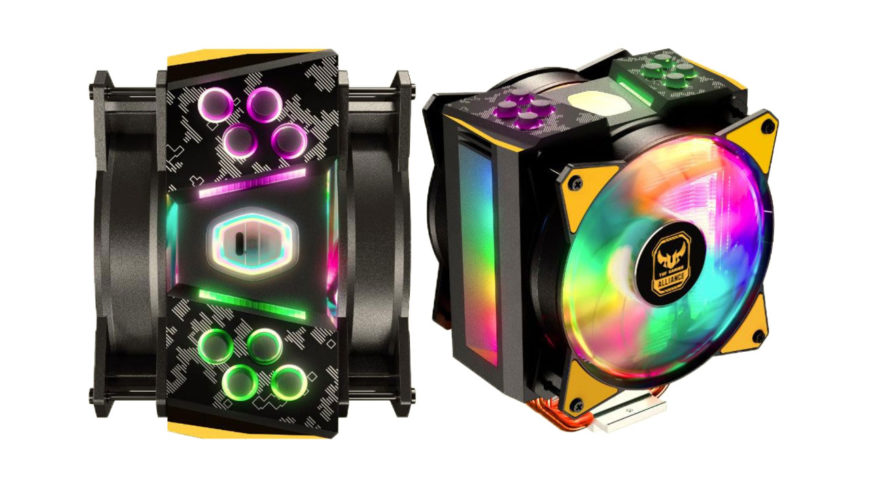 30 minutes into the installation of Cooler Master’s MasterAir MA410M TUF Gaming Edition, I was forced to ask myself an important question: does Cooler Master hate me, or am I just an idiot? I asked myself that question numerous times while I was installing this cooler. The answer is not a simple one, and requires that I explain the issues I had with the MA410M – and then explain why, despite all that, I’m simply blown away by this mid-range cooler.

The box of accessories within the packaging was the first hint that this cooler was going to be a royal pain in the ass. The instructions are fairly easy to understand, but in some cases it pays to read thrice. Once I had the instructions burnt into my retinas, I proceeded to point the backing plate and seat the cooler. The retention clip is the biggest hurdle, because the cooler’s overhang makes it difficult (and frustrating) to screw the screws into the backing plate. That simple task took me around 20 minutes to complete. Unfortunately, before you can even contemplate installing the cooler you have to remove the fans. Once the cooler is installed, you then attach the fans using the supplied thumb screws. It’s obvious that this cooler is far easier to install on a motherboard outside of a chassis, and only those of us with masochistic tendencies will attempt to install it inside a chassis.

Once I had the cooler installed and the fans reattached, it was time to sort out the cabling. Since this cooler features RGB lights in both the cooler and the fans, there are three RGB cables and two 4-pin PWM fan cables. There’s a splitter in the box so you can attach both fans to a single fan header if you desire. The RGB cables are a different story. The MA410M comes with what I can only describe as a wiring harness, similar to those found in the dashboards of cars. There are multiple plugs that connect to the motherboard, fans and heatsink. The harness comes with RGB connectors for GIGABYTE, ASUS, MSI and ASRock motherboards – but the connector used for MSI motherboard headers has only three holes, while the header on my MSI X370 Gaming Pro Carbon motherboard has four pins. This meant I was unable to use the MSI Mystic Light software to control the RGB lighting on the cooler. 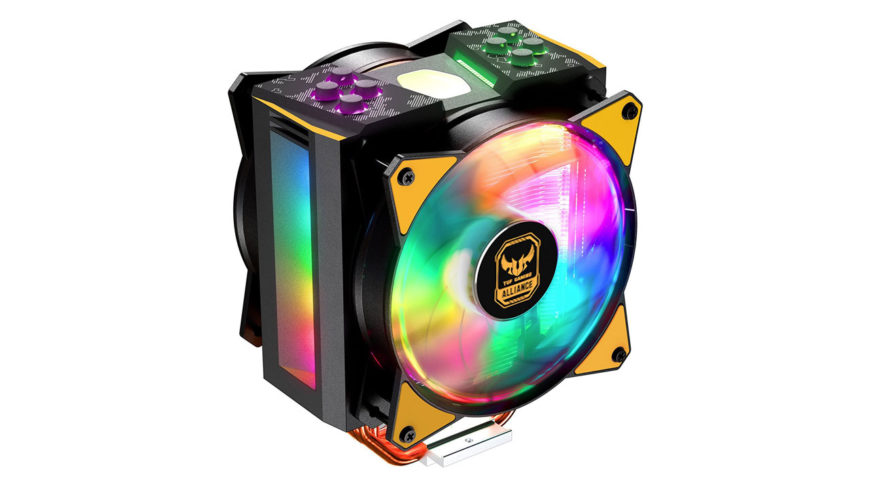 Cooler Master has planned for the possibility that some people buying this cooler won’t have a compatible motherboard by providing a controller into which the harness plugs. Although the lighting options it offers are limited, there’s still dozens of combinations that should satisfy most buyers. If you find the lighting options not to your taste, then the LEDs can be turned off entirely.

The cooling performance of the MasterAir MA410M is undeniably impressive when compared to AMD’s Wraith Spire RGB cooler. The difference in idle temps was a respectable 8 °C – the Wraith Spire maintained an idle temp of 34 °C, while the MA410M was able to knock that down to 26 °C. Running at full load for an hour, the Wraith Spire saw the chip running at a toasty 68 °C. The MA410M was able to lock the temperature at 49 °C. Bear in mind that the ambient temperature at time of testing was 8 °C.

At time of writing we don’t yet have confirmed pricing, but I suspect this cooler will be between R100 and R200 more expensive than the normal MA410M, which would see it carrying a price tag of R700 to R800. That wouldn’t be a bad price for such a great little cooler, especially one that performs so admirably. My only significant complaint is the frustrating installation, but this can be rectified by installing the cooler on the motherboard when it’s outside the case (a method I recommend to everyone). If you plan to buy this cooler for its RGB capabilities then it’d be a good idea to make sure your motherboard is compatible, or you could be left a little disappointed. Overall, the Cooler Master MasterAir M410M TUF Gaming Edition is a great cooler, and it’s pleasantly quiet to boot. 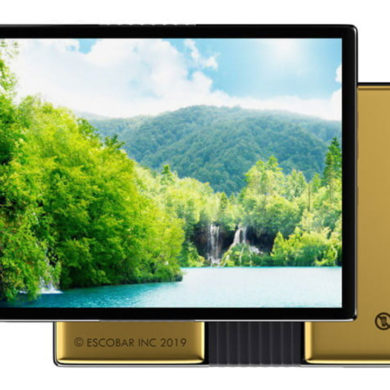