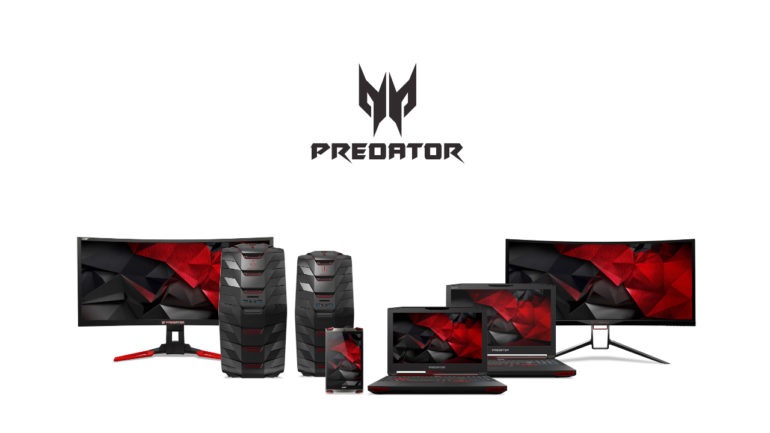 Acer splits off their peripherals brand into Gadget Technology 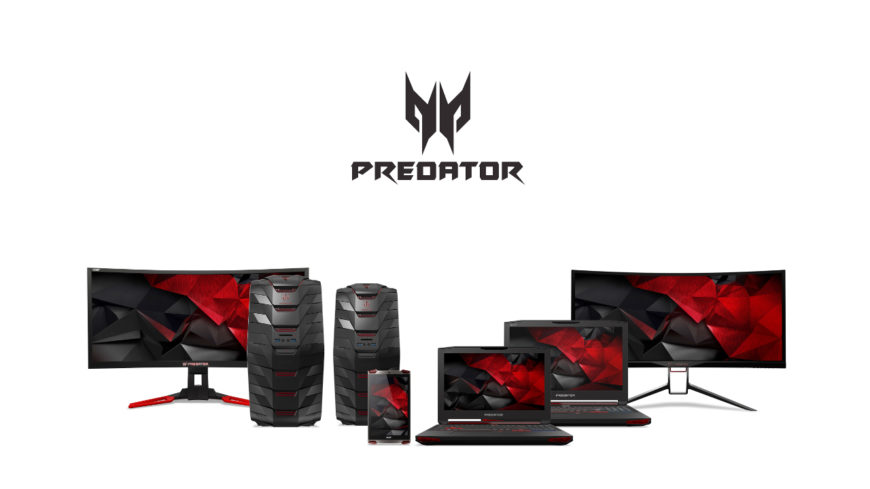 Acer has spent a considerable amount of time building up their Predator Gaming brand, and it’s been one of the company’s biggest successes to date. Not only are they competitive against the rest of the market in terms of pricing, the Predator brand itself is gaining a footing in enthusiast circles and is slowly replacing old favourites like Alienware or ROG. Alongside the Predator lineup Acer has also been selling their own peripherals which have also gained some footholds, and the company has now announced their intention to split off the peripherals side of the business into its own subsidiary called Gadget Technology, or “GT” for short.

According to a report by Digitimes, Acer has announced that GT will be spun up on 14 September 2018, and will start things off with a cash injection from Acer to the value of $1.47 million. The company will be wholly owned by Acer, but will be trading as Gadget Technology, and will be concentrating on peripherals and value-adds to Acer’s ecosystem.

This includes things such as mice, keyboards, headphones, chairs, and durable suitcases for carting your computer to LANs. And, apparently, GT will also carry Acer’s Smart Home products, like an air quality sensor or prayer beads (I’m literally not making that up). GT will be the wing of everything else that Acer does when it comes to electronics. Locally, Acer’s store stocks peripherals from Rapoo. 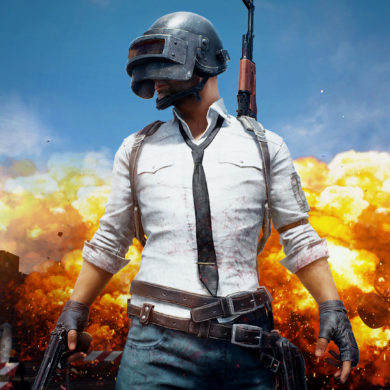 PUBG is getting rid of surprise locked crates