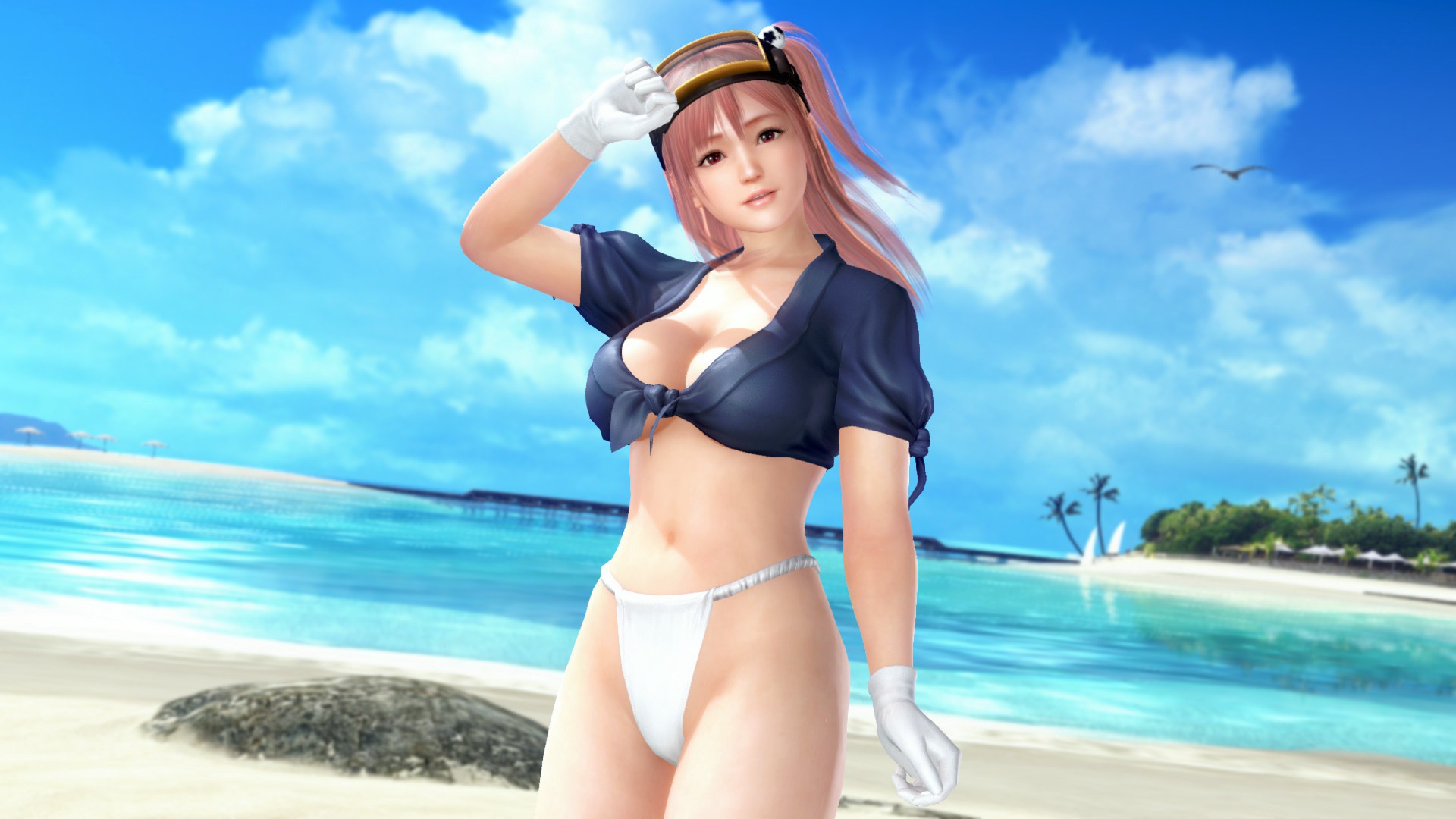 News I Don’t Care About It’s been a while since I just ranted on about nothing in particular, and it’s helped me realise that the kind of content NAG needs is the kind that offers no value whatsoever. That’s why they pay me the big bucks, and if this gets more than 12 clicks maybe Dane will even let me see the sun this week.

So in the tireless pursuit of meaningless content, here are some of the biggest news stories from last month that barely moved the needle on my give-a-damn-o-meter.

This “gate” thing needs to stop. It used to be kind of funny and kind of functional, but now it’s just kind of fucking annoying.

In case you missed this “controversy” (which, when put on my own custom controversy scale, exists somewhere above referring to avocados as “avocado pears”, and just below pronouncing “soup” as “soop”), there’s a chunk of anger going around because apparently whatever Spider-Man game just got released has slightly fewer (and slightly worse-looking) puddles than it did in its E3 reveal trailer.

Even if this is the result of a visual downgrade (which whatever studio made the game is saying it isn’t), if you don’t immediately look at everything shown off at E3 through the lens of a (minimum) 30% visual downgrade, then you must be new here. Please speak to Cheryl to sign-up and get your complimentary membership card, you muppet. Everything shown off at E3 is being fed through a water-cooled beast of a rig with enough LEDs to make it eligible for military applications. You’re simply not going to get the same performance on your OG PS4, which you clearly don’t love enough to upgrade to a PS4 Pro.

I’m always down for the E3 memes, but when your life’s reached the point where you’re this overeager to drag out the “-gate” suffix and start a social media revolution every time someone sneezes near a video game, I’d suggest you consider spending your school holidays climbing trees instead.

Is anyone even surprised anymore by yet another colossal cock-up from Riot? The company is a PR disaster, persistently pretending to be some bastion of ethics in gaming while simultaneously having ex-employees repeatedly expose Riot’s toxic work environment and ill treatment of its staff.

At this point it shouldn’t be that surprising then to see Riot tackling sexism in gaming with even more sexism, then taking to Twitter to claim that sexism against men is impossible and those complaining about the decision are “manbabies”. This is probably something I should care about, but it’s so ludicrously stupid that I just can’t really summon any shits to proffer. Basically, they’re having some panels at PAX West and are only allowing “women and non-binary” people to enter. This means they’re going to piss off a bunch of people, and then allow access to any troll who claims he identifies as a woman or non-binary (even when he doesn’t). I can’t imagine at all how this could possibly go wrong.

Treatment of women in gaming culture is a legitimate issue, but this seems like the worst possible way to deal with it.  The reason I don’t care is quite simply because Riot has been pulling shit like this for forever, while seemingly acting totally differently behind closed office doors. Simply put: I care about the issue, but I don’t care about Riot doing as Riot does. I’d much prefer if all these men who feel disenfranchised would simply download Dota instead, rather than gatecrashing this event and vindicating Riot’s absurd policies by acting like tools. If I’m putting money on it, however, I’d bet it’s gonna be the latter.

Dev “took things too far” in Dead or Alive Xtreme 3

Lol, no you didn’t. You took it just as far as you wanted to, and probably made a fortune selling bodypillows and various other stuffed waifu products off the back of it.

Why can’t these studios just be honest? Clearly the Dead or Alive games are targeted squarely at people whose Venn diagram of games crosses over at the point of “semi-serious fighting game” and “anime boobies”. This is what Dead or Alive has always been, has always tried to be, and to claim otherwise is kind of absurd to me. When you have an entire team of people dedicated to getting the boob physics juuust right and making spin-off games of beach volleyball, it’s more than a little laughable to complain that people don’t take you seriously.

Every time Sony is asked about cross-platform play, things start looking like the final five minutes of an episode of To Catch A Predator. They’ve managed to turn the awkward “laugh-aw-shucks” combo into an effective PR machine, and it’s clear at this point they’re just kind of hoping we’ll all forget about it – a move known as The Chris Brown Manoeuvre.

The whole public outrage thing only works when it affects the bottom line. Nobody cared that Steve Jobs was an asshole, because he made money. But he also tried to treat pancreatic cancer with shots of wheatgrass juice, so you can’t win ’em all.

I don’t own an Xbox. 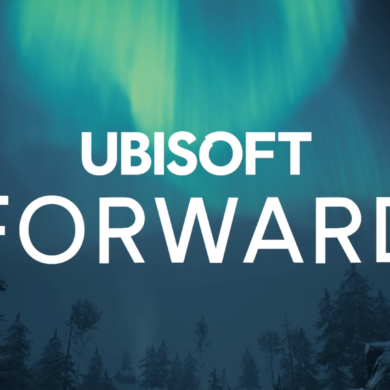 Ubisoft Forward is back for more this week