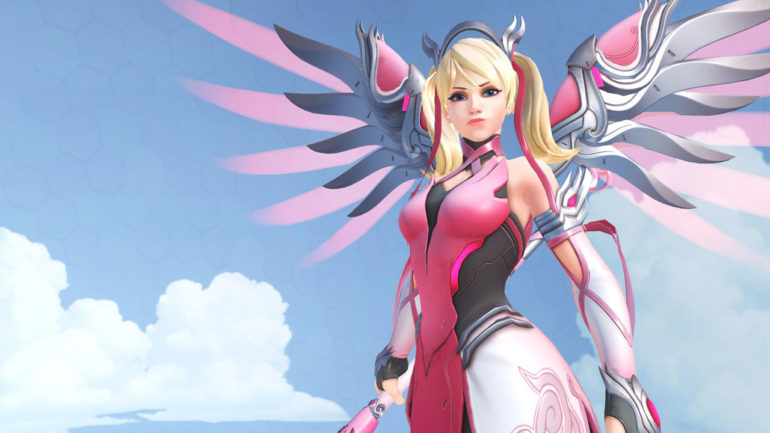 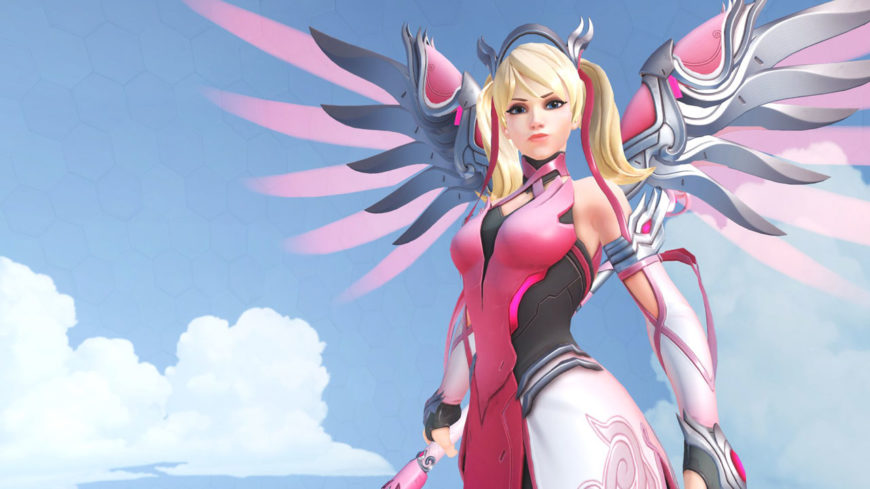 October isn’t just the most important month of the year for South Africa’s fans of all things geeky (because rAge, obviously). October is important for EVERYONE, because it’s also Breast Cancer Awareness Month – and this year, rAge’s ultra-dedicated cosplay community wants to show its support for this critical cause.

A group of awesome humans (who also happen to be cosplayers) will be accepting donations to raise money for Breast Cancer Awareness Month at rAge – and should you donate, not only will you be rewarded with a very cool pink ribbon crafted from donated scrap materials (so you can proudly display for all to see that you’re backing this initiative), but you’ll also be entered into a draw to win awesome prizes. One of those prizes is a set of custom-made wings. CUSTOM-MADE WINGS, PEOPLE.

If you want to pledge your support, make a donation, and get yourself in the running to potentially win some top-shelf prizes, head on over to rAge this weekend, 5 to 7 October 2018. Day passes are R150 per person. A pass for the entire weekend will cost you R300.

Everything you need to know is below the break, in a handy press release. 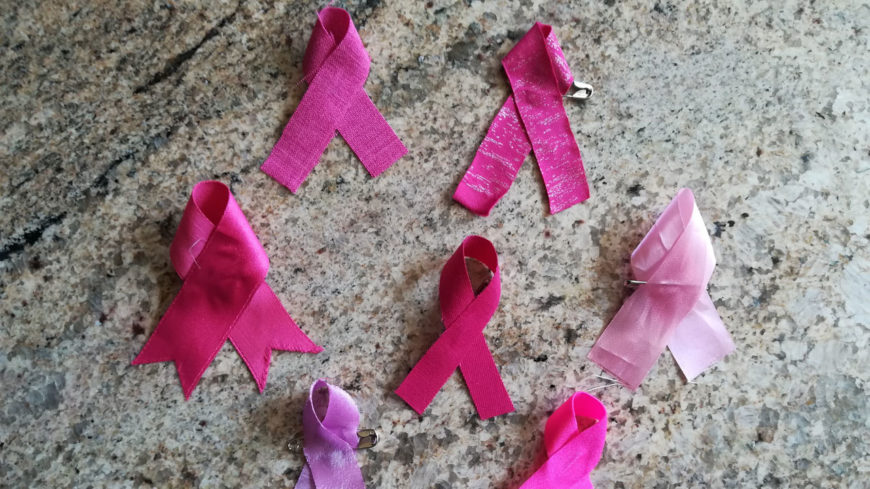 The first of October marks the beginning of Breast Cancer Awareness Month, a critical time in the fight for education around a disease which statistically affects one in every 26 women in South Africa.

This month, we also see the rAge expo returning – bigger, brighter, and now “pinker” than ever before! The expo takes place from 5 to 7 October at the Ticketpro Dome in Northgate, Johannesburg.

For the duration of the expo, a competition will be running to raise funds for the Cancer Association of South Africa (CANSA), which gives entrants the chance to win some geeky prizes.

As South Africa’s largest annual video gaming, computer, technology and geek culture exhibition, rAge is the perfect platform for a group of Overwatch cosplayers to raise awareness for breast cancer. Much like the character of Mercy, a doctor named Angela Ziegler, these cosplayers are looking to strike the perfect balance between the power of healing and the joy of dressing up. You can expect to see some of your favourite Overwatch heroes such as Mercy, McCree and D.Va brought to life with a little bit of a pink twist!

These cosplayers aren’t simply going to be throwing out random facts at perfect strangers though. They’ll be looking for donations and rewarding donors with pink ribbons, made from donated scrap materials.

“A simple donation will see the entrant go into a draw for a whole host of special goodies, including NAG hampers, a hand-painted Spider-Gwen figurine, a 3D-printed Pink Mercy prop gun replica, Funko Pop figures, and my personal favourite… A set of custom-made wings chosen by the winner,” explains the organiser of the contest, Bronwyn Scott.

“I was blown away by the amount of support that this initiative has received from an organisation, sponsor and volunteer point of view. Everyone wants to do something small to help out, and in doing so we have the opportunity to make a big impact,” she says.

The competition will run for the duration of the month, closing on 26 October. The draw will take place on 31 October. Flyers will be given out at the event, so get down to the Ticketpro Dome for rAge this coming weekend and pledge your support by donating to an extremely important cause.

Weekend ticket:        R300 per person (tickets available at the door or via Computicket outlets) 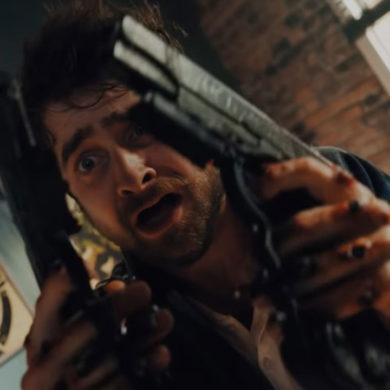 This trailer for Guns Akimbo is your new favourite thing