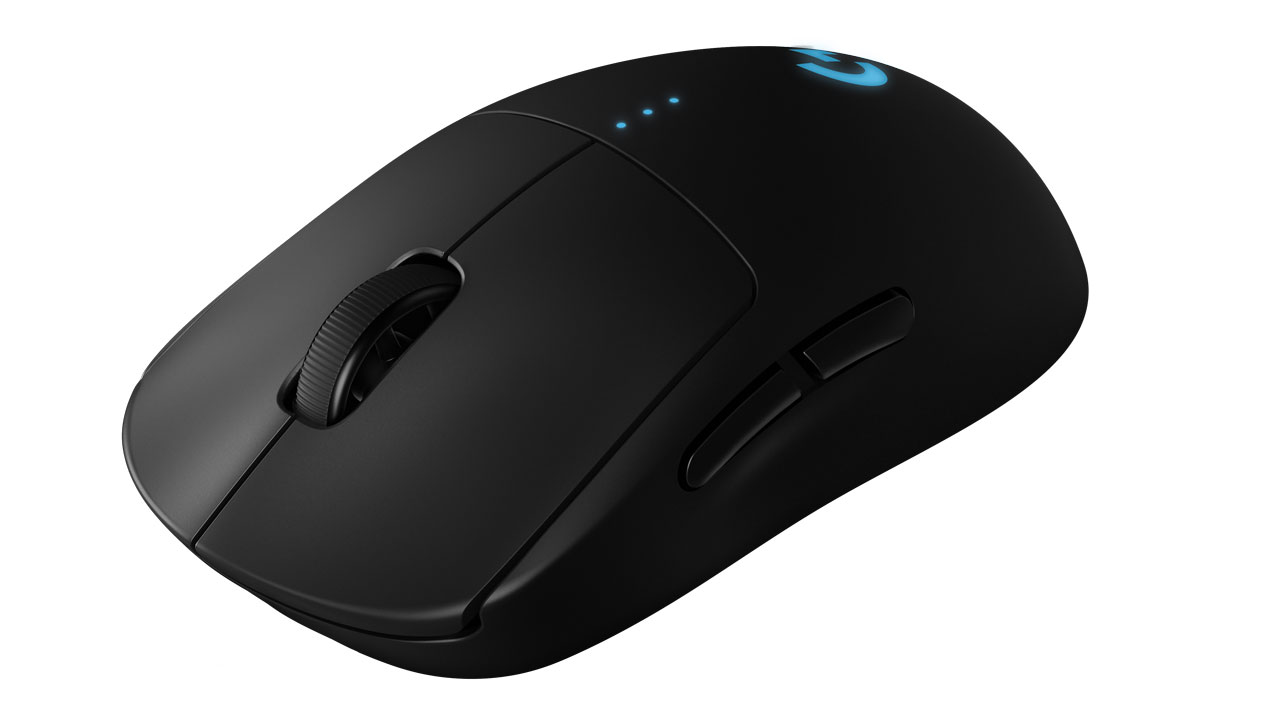 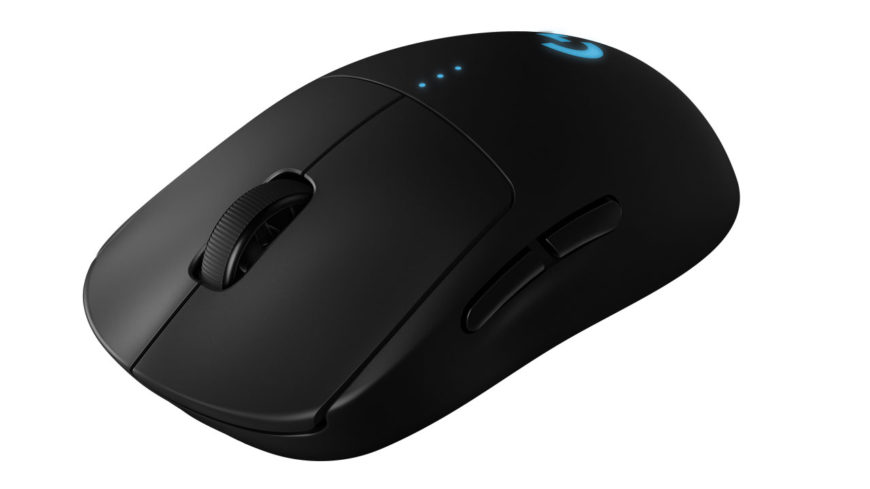 “What’s this? A wireless mouse for pro-level competitive players? Get outta town!” Those are the thoughts that ran through my head as I unboxed the Logitech G Pro Wireless gaming mouse.

I’ve owned numerous Logitech mice over the years, and most of them have been really good. But as I unpacked it and finally held the G Pro Wireless in my hands, I was a little underwhelmed. This rather unassuming mouse doesn’t seem like the other aggressive-looking hand-rats with which I usually play games. In fact, I barely noticed this mouse when it was launched at rAge earlier this year. I mean, it looks like just another wireless mouse for home or office use, right?

At first glance, this humble peripheral seems to offer nothing for the competitive gamer. It feels very light in-hand, and at 80g it’s actually lighter than my regular notebook mouse, which I use daily. There are only two additional buttons on either side of the body, and no visible DPI switch. What?

But looks can be deceiving, and that’s the case with this Logitech mouse – because I couldn’t have been more wrong.

As I plugged in the USB dongle, I was impressed by how smooth the mouse’s movement feels with its much lighter design. I’m used to a heavier mouse with added weights, but throughout the week that I used this one, my perceptions shifted. A lighter mouse gives far greater accuracy than I previously thought. Granted, it’s still based on personal preference – but it’s worth exploring if you’ve been using a heavy mouse for a long time.

The G Pro Wireless has a number of really cool features that make it great for gamers and high-end users. First up is the battery: it’s built-in, and much lighter than removable batteries. On a full charge you’ll get about 48 hours with the RGB lighting switched on, and around 60 hours with the lighting off. Bundled with this mouse is a 1.8m USB charging cable. If the battery runs flat, the mouse can still be used with the cable attached. The G Pro Wireless also works with the Logitech PowerPlay, which is essentially a mouse pad that wirelessly charges your mouse. 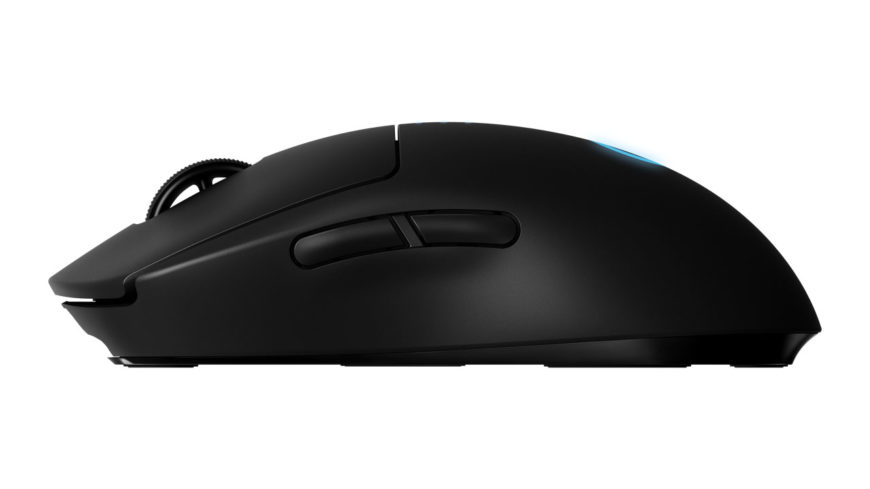 During normal operation, your mouse will be connected to your PC via the Bluetooth USB adapter, which can be neatly tucked away in the body of the mouse when not needed. Unlike your average wireless mouse, Logitech has developed a technology called Lightspeed that brings the response time of clicks down to 1ms. The result is a wireless mouse that feels as responsive and accurate as any wired mouse I’ve used to date.

Although I ranted about the lack of a DPI switch, there actually is one – but oddly enough, it’s situated on the underside. Logitech has worked with esports professionals to develop this mouse, and considering their target market, perhaps changing DPI on the fly isn’t critical. For anyone like me who prefers to toggle DPI mid-game, however, the programmable buttons can be used to trigger DPI up or down commands. If you’d prefer to not use the two programmable buttons at all, or you find they get in the way, the box includes button covers that’ll hide any or all the buttons.

To further customise your Logitech G Pro Wireless, you’ll need to install the Logitech Gaming Software suite. This app lets you easily customise the mouse, configure/disable buttons, and set your RGB preferences for the logo. 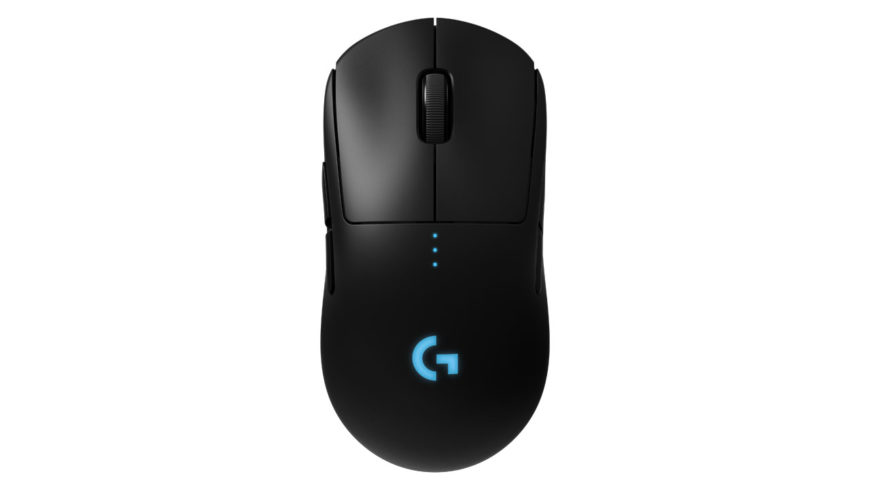 I like that you can configure the number of sensitivity levels and set parameters for each one. You can also create profiles for various games that’ll include custom lighting and sensitivity levels. What’s even better is that these profiles can be saved to your mouse’s built-in memory for easy setup on tournament machines.

Even though at first glance the Logitech G Pro Wireless doesn’t look like an exciting piece of kit, I’m pleasantly surprised by its performance. As a gamer, video editor, and graphic designer, I really like the mouse in every one of those usage scenarios. The lightweight construction, coupled with its high DPI range of up to 16,000, is impressive for any serious PC user. When used for work, I find that I lift the mouse off the pad a lot less than I used to. In-game, I was just as impressed with its accuracy and precision.

That said, while the technology certainly is impressive, the price may not be to some users. As a pro-level gaming mouse, the Logitech G Pro Wireless won’t fit everyone’s budget, but if gaming’s your thing, it’s well worth considering.

8The Logitech G Pro Wireless is an excellent wireless gaming mouse. It may not look like much at first, but it’s got some great features, fantastic performance, and is impressively well-designed. 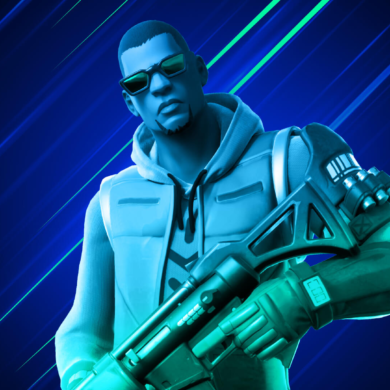