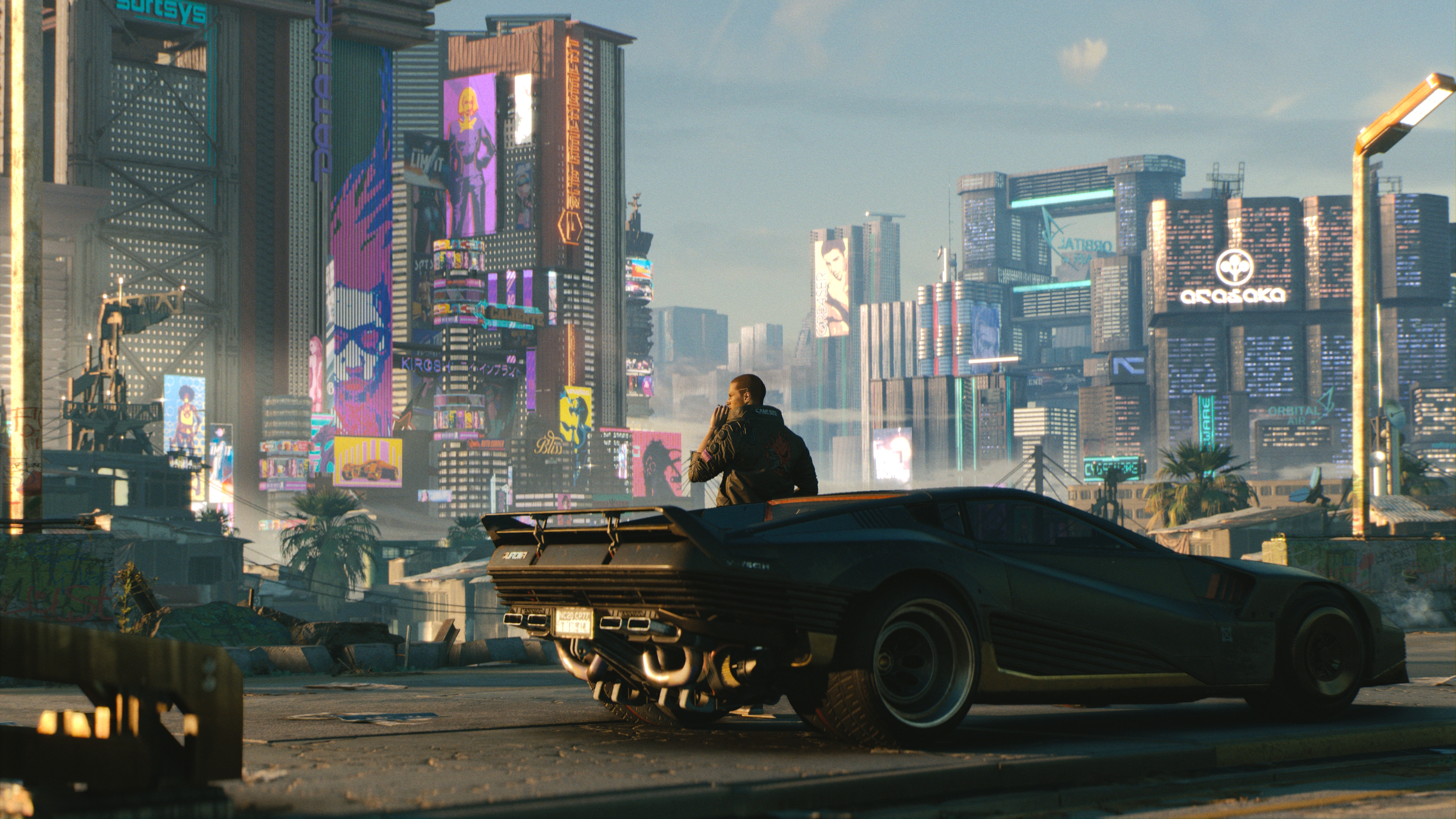 If you’re a Cyberpunk 2077 fan, and can’t wait for April next year, you may be interested in Cyberpunk Red; an upcoming table top RPG that helps to merge the lore of original Cyberpunk 2020 with the upcoming 2077.

Published by R. Talsorian Games, in collaboration with CD Projekt Red, the Cyberpunk Red Jumpstart Kit is being released ahead of the full version of the Cyberpunk Red game. The Jumpstart Kit comes with the essential rules, a lore booklet, custom dice (two d10s and four d6s), a full adventure scenario that’s newbie-friendly, some news clippings related to the Cyberpunk world, six customisable character sheets, and four physical maps. It will be the first opportunity to get a look at Cyberpunk 2077’s updated lore. 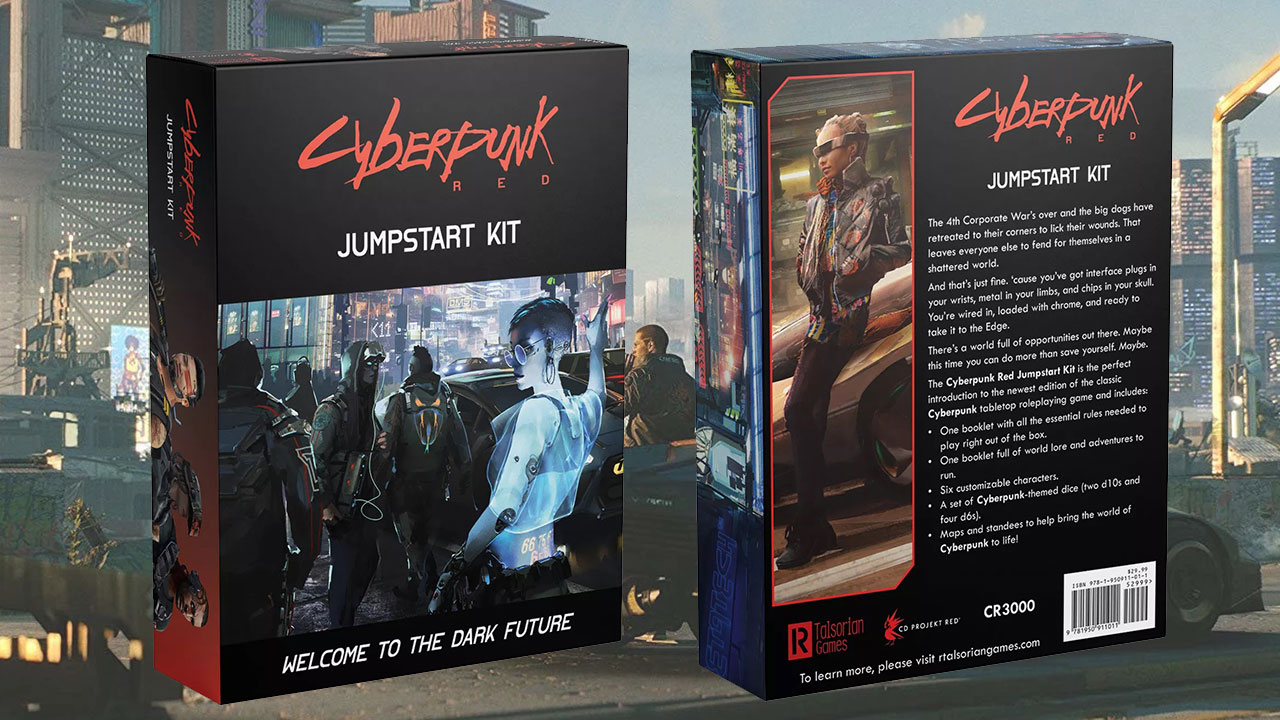 If you can make it to the US in time, you will be able to get physical copies at the Gen Con gaming convention from 1 August, but digital copies will also be available from DriveThruRPG.com on the same day. This is just the Jumpstart Kit, however, and physical copies of the full game will be available at a later date, hopefully from a game purveyor near you or one that will, at least, deliver to you.

But is Keanu Reeves in it? 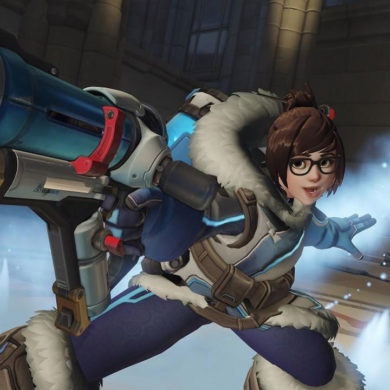