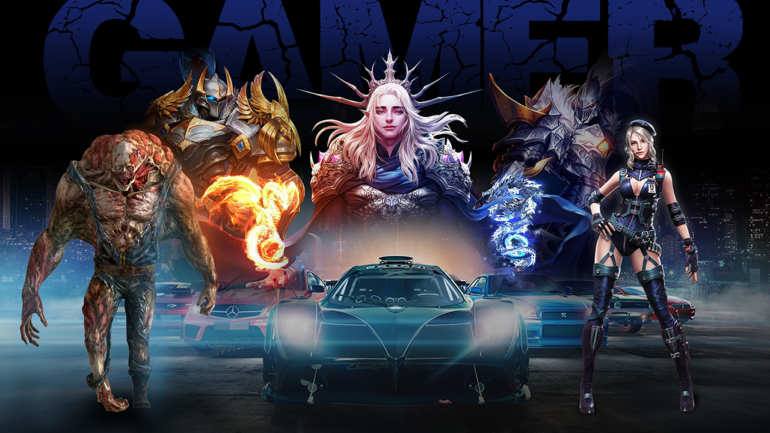 Visitors at Vodacom rAge next weekend can expect to find a curated selection of local-is-lekker-soos-n-krekker indie games at the expo’s home_coded booth, hosted by tech and telecomms company Huawei.

Games on show include PC, mobile, and console content, some of which are launching on Huawei’s AppGallery distribution platform. From the press stuff: 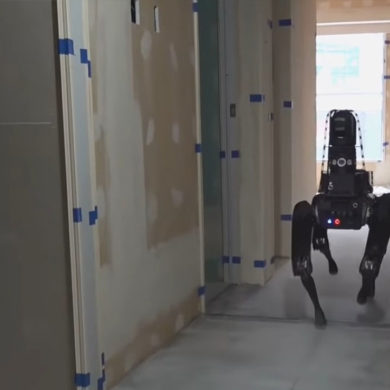