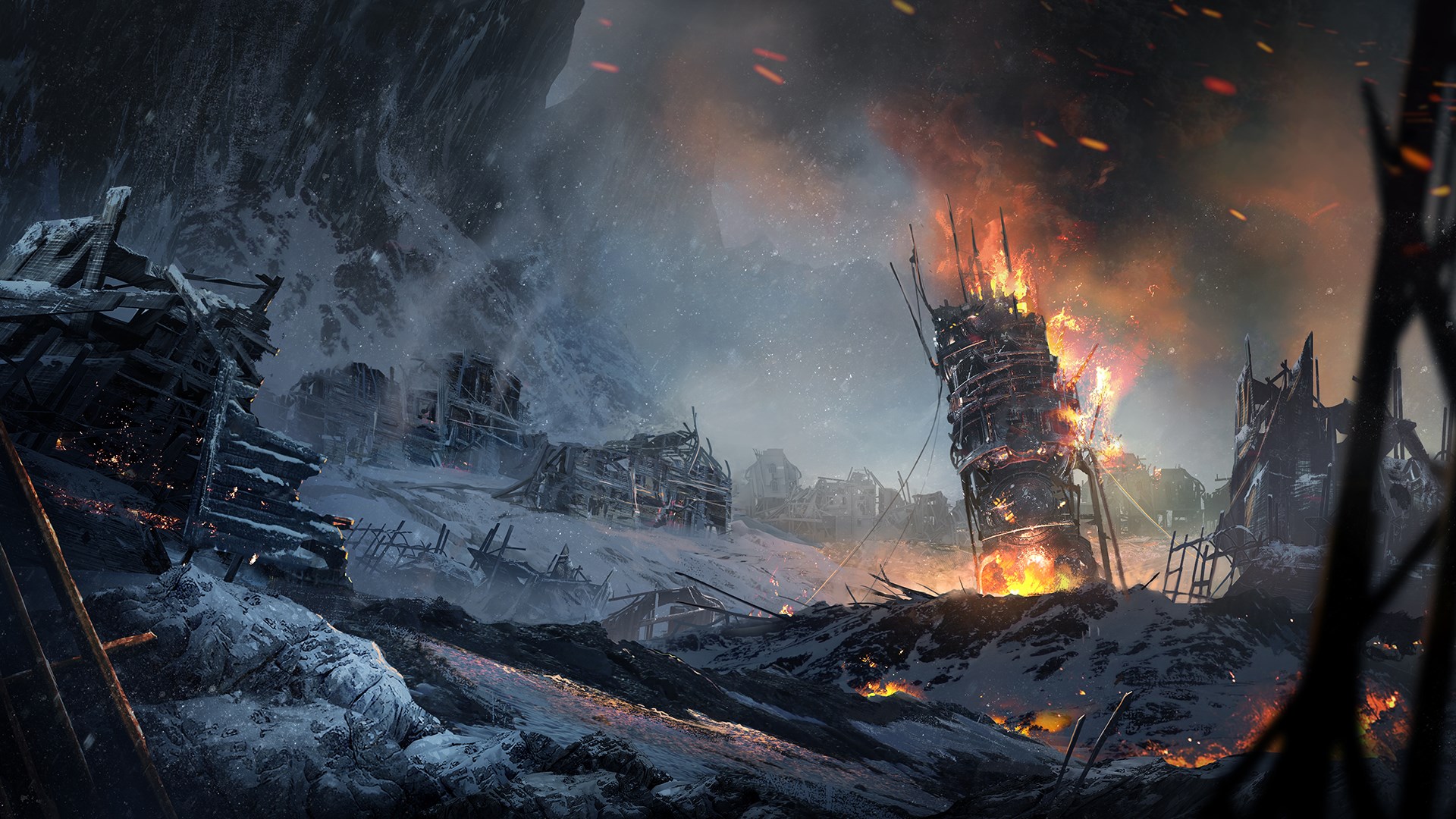 I think it was at the end of the second week that I decided to introduce new legislation – the kids had to work. And I want to pretend that it was an emergency, that I had no other choice, that desperate times and desperate measures, and it’s not like the United Nations Human Rights Council even exists in this timeline.

But this was my post-apocalyptic dystopia, those kids were selfishly consuming rations with zero contribution to the economy, and in The People’s Republic In Name, Perhaps, If Not Necessarily In, Like, Actual Reality But Don’t Tell Them That, this sort of egregious exploitation of the system was entirely unacceptable to the administrative committee. Fun was cancelled forever, and those unproductive brats were invested with purpose and extended shifts to make up for, you know, industrial accidents. GLORY TO THE PEOPLE’S REPUBLIC AND ME, ITS VERY DEMOCRATICALLY-ELECTED REPRESENTATIVE, AS VOTED BY ALSO ME.

My citizens were… less impressed, however, and by the second week or so, I had problems. It wasn’t that they were dissenting, not exactly, because the consequences of non-compliance with the rules – as instituted by other recent constitutional amendments – were unambiguous about this kind of thing. Instead, these guys were going with much more subtle political subversions. Like dropping dead. Now, I’m not stupid, and the implications of this were obvious. Maybe using corpses as fertiliser wasn’t the most compelling or clever use of public opinion control, but hanging them in the streets for the crows to peck at wasn’t even an optional tech research subject, for some reason. I guess crows are extinct in the game or whatever. That’s Frostpunk’s fault, not mine.

So, like, fake news, but about a week on from that, my presidential term was abruptly and unexpectedly ended. And unless you’ve got backup saves, Frostpunk is game over when it’s game over, and apparently I was much too confident in my policies to have backup saves. The People’s Republic In Name, Perhaps, If Not Necessarily In Like, Actual Reality But Don’t Tell Them That got rekt, and I had to restart the game. That was, uh, the first time. Not the last.

Despite some recognisable genre conventions from games like SimCity and the Anno series, Frostpunk is a unique mix of them with some innovations of its own. It’s 1886 and subsequent to a climate catastrophe and mass exodus from Victorian London, you must establish, build up, and manage a new colony in a frozen wasteland. With increasingly limited resources and constantly decreasing morale, this is no simple prospect – and although totalitarian protocols like those described above can (and should) prevail, impulsive mistakes could mean the difference between a win and a loss. It took me three tries to even finish the game’s opening mission. Awkward.

But I kept trying. Frostpunk’s fundamental mechanics are not obtuse, and failure is a result of bad choices in the moment and consistent incompetence. Okay, mostly consistent incompetence. I’m not one of those players who plans ahead, and the child labour thing would probably have been excused if I’d constructed more coal mines. Kids love coal mines.

Frostpunk was originally launched on PC in 2018, but the console version has been revised to accommodate controllers, an ever-precarious proposition in game design that has, in this case, worked out. The controls are intuitive and responsive, and interaction with units and buildings is just “sticky” enough to help without accidentally breaking things. It’s impossible to replicate the precision of a mouse and keyboard on console, but this is about as close as it gets. The UI is complex and initially somewhat intimidating for gamers like me who don’t play much on PC, but that’s an inherent feature of strategy games, not Frostpunk’s console adaptation.

From a technical perspective, the game presented no performance issues on Xbox One X, pushing out a consistent 30 frames per second (or more?) with no visual glitches or other significant bugs. Developer 11 Bit Studios – previously responsible for the comparably bleak survival sim The War of Mine –  has done a very commendable job optimising Frostpunk for console. 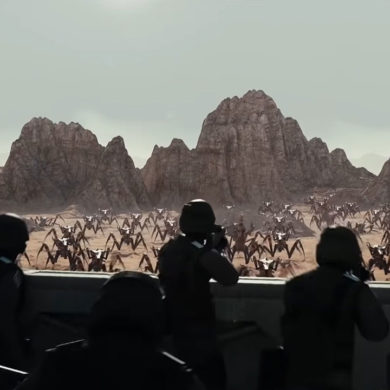 There’s a Starship Troopers RTS on the way – would you like to know more?