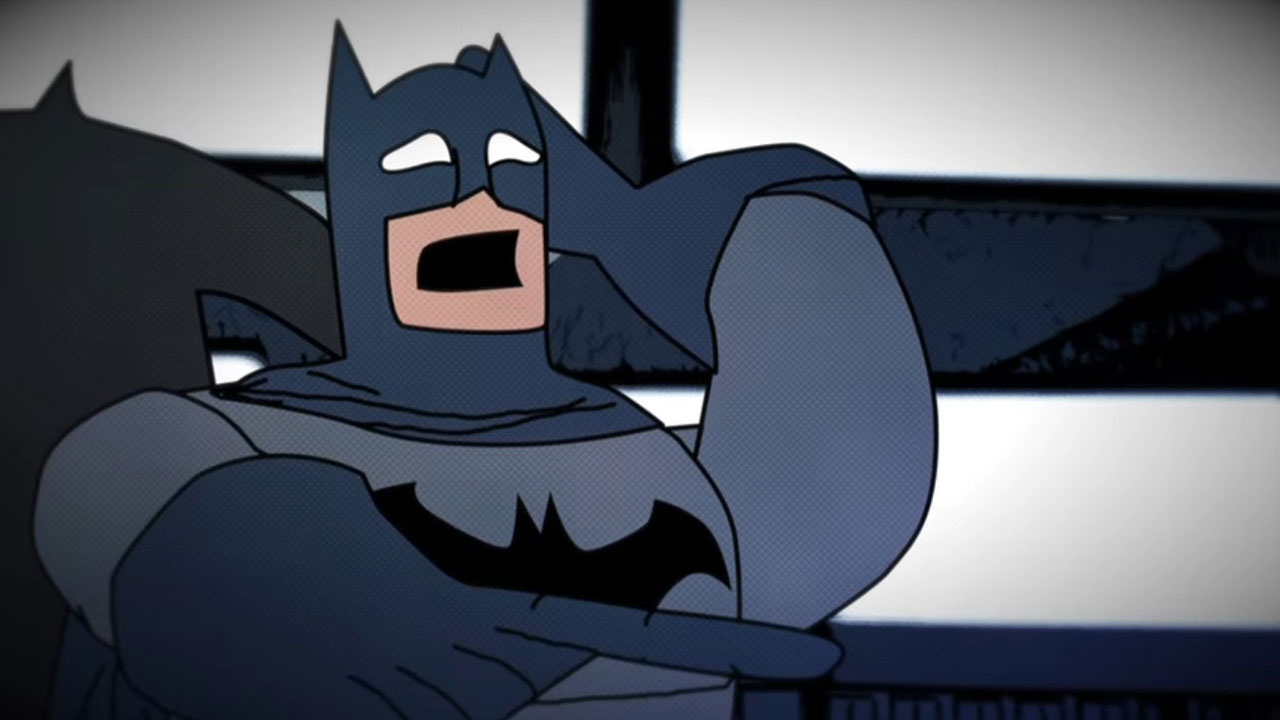 A bot wrote the most Batman script that ever did Batman

Comedian Keaton Patti plugged 1,000 hours of Batman footage into an AI and then it wrote the most Batmanish script that has ever existed. A kind soul from the Internet, named C4DNerd, then animated it for the greater good. Enjoy!

In order to get to 1,000 hours, they must have included the animated movies and series episodes along with the feature films. That probably makes this the truest representation of Batman ever to appear on screen.

I think this bot’s portrayal of the Joker is spot-on. In your face, Joaquin. 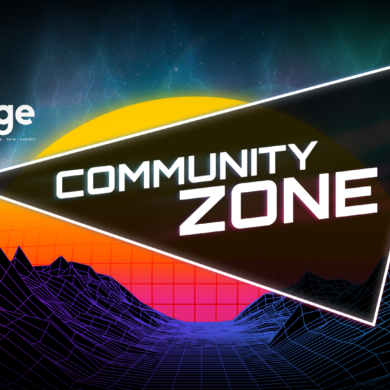