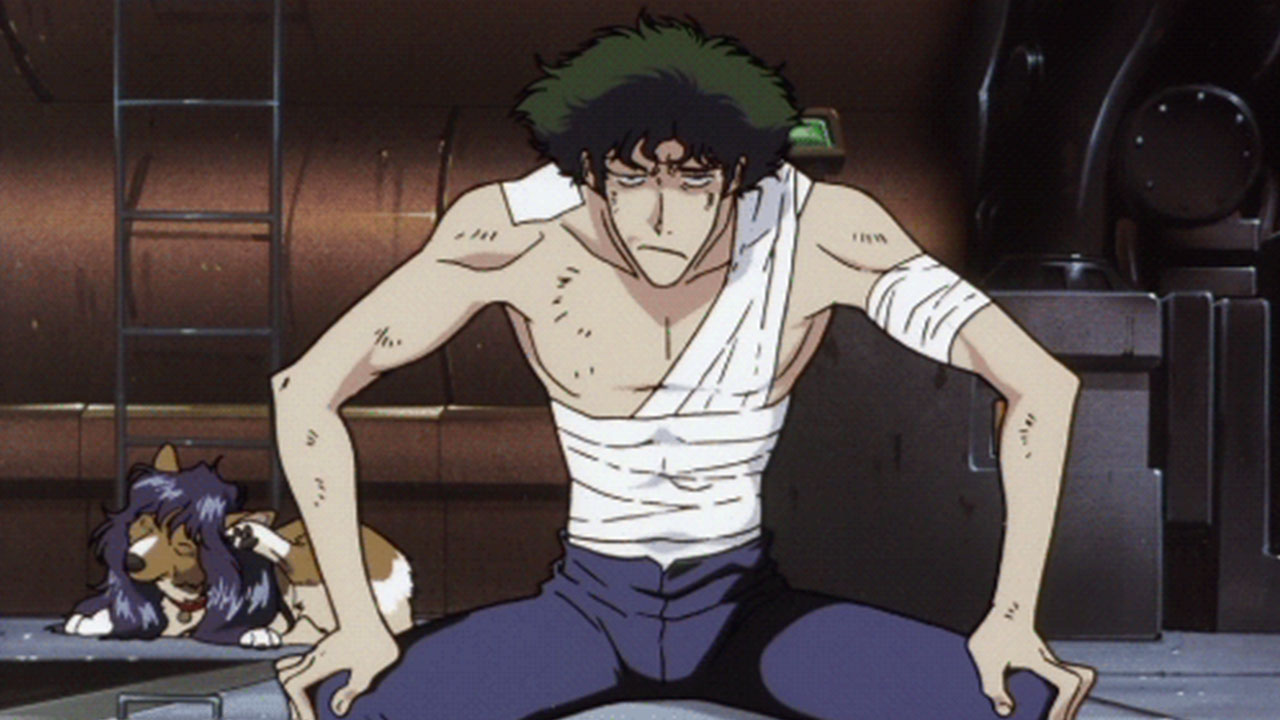 Cho apparently sustained the injury in New Zealand during a stunt sequence, that wasn’t considered to be particularly dangerous, and has since been flown back to Los Angeles for surgery with a suggested recovery time of up to nine months. Since Spike is meant to be a master of a hyper-stylised version of Jeet Kune Do, it’s kind of important that Cho recovers well enough to get the martial arts right. Also, y’know, for his own well-being, I guess.

It seems filming was already a few episodes in and the studios involved have no intention of replacing Cho, so this will probably delay the release date of the series. I imagine they could keep filming scenes that don’t involve Spike, though.

The live-action Cowboy Bebop will be 10 episodes long, so expect a more streamlined adaptation of the original, 26-episode story, following a “ragtag crew of bounty hunters” as they hunt down “the galaxy’s most dangerous criminals”. There is no official release date, as yet. 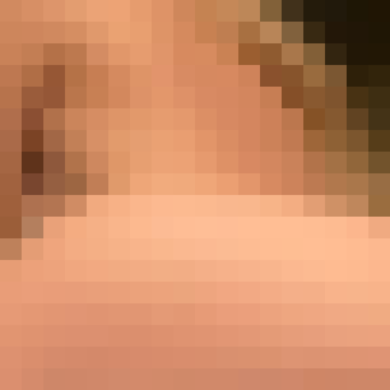 A woman on Twitter is sending nudes to people who donate to Australian disaster management charities, so I guess 2020’s social media has already reached its climax