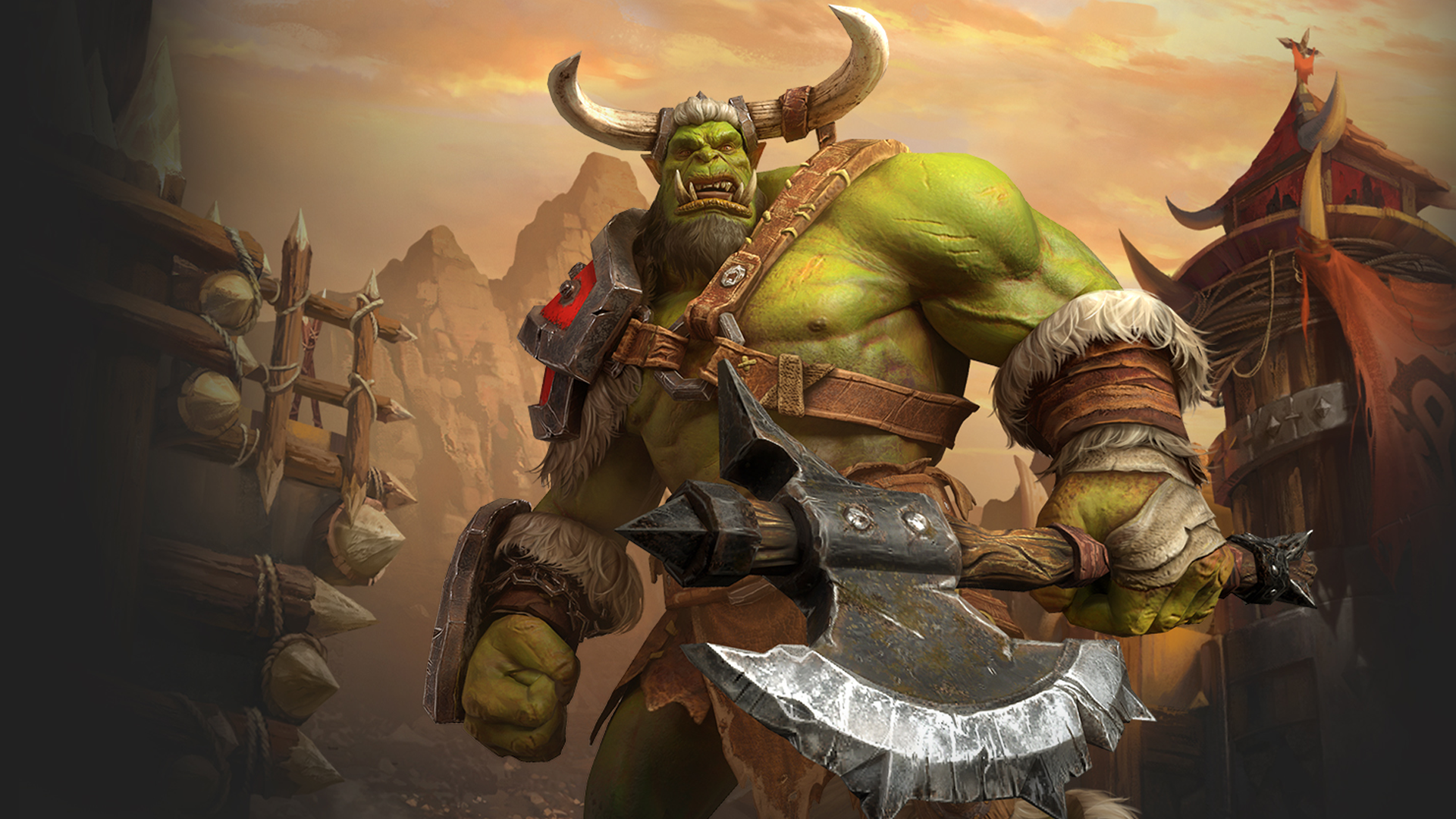 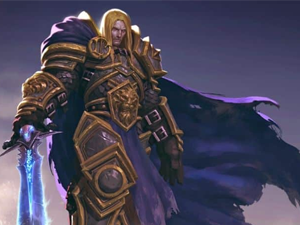 Nostalgia is a funny thing. Loading up this game, I couldn’t immediately tell the difference between this and the 2002 original. The unit, building, and other game models, according to Blizzard’s marketing department, have been revamped, but they look exactly the same as I remember. I think the grass textures are improved, though. Or not. Maybe? I dunno.

Because that’s how nostalgia works. Not having played Warcraft 3 since 2005, perhaps, or even before that, my visual memories of it have become ambiguous and – this is important – subject to a sort of dreamy re-impression over time. As games have improved, my brain has also kind of improved those visual memories of games I played 10, 15, 20 years ago to maintain cortical archive integrity or whatever. It’s why revisiting a lot of retro games can be so disorienting for me – my visual memories are inconsistent with reality like that, and a game that was super-mega-wow on a super-mega-wow Pentium 2 is less super-mega-wow now. And with this gen’s remastered versions of games, that’s inverted because I can’t tell the difference.

Didn’t it? This, or Warcraft 3: Reforged’s graphics upgrades aren’t as significant as I’d expected. It’s probably that. The ultra-zoom camera, though, is exactly the same. For some reason, Blizzard decided not to include new not-so-ultra-zoom controls, and even the maximum distance stops at approximately Peon’s Puckered Asshole. The interface also hasn’t been resized for monitors that aren’t 15-inch CRTs, and on my 27-inch monitors, everything is ENORMOUS. It’s like using my mom’s phone with those old people accessibility features enabled. 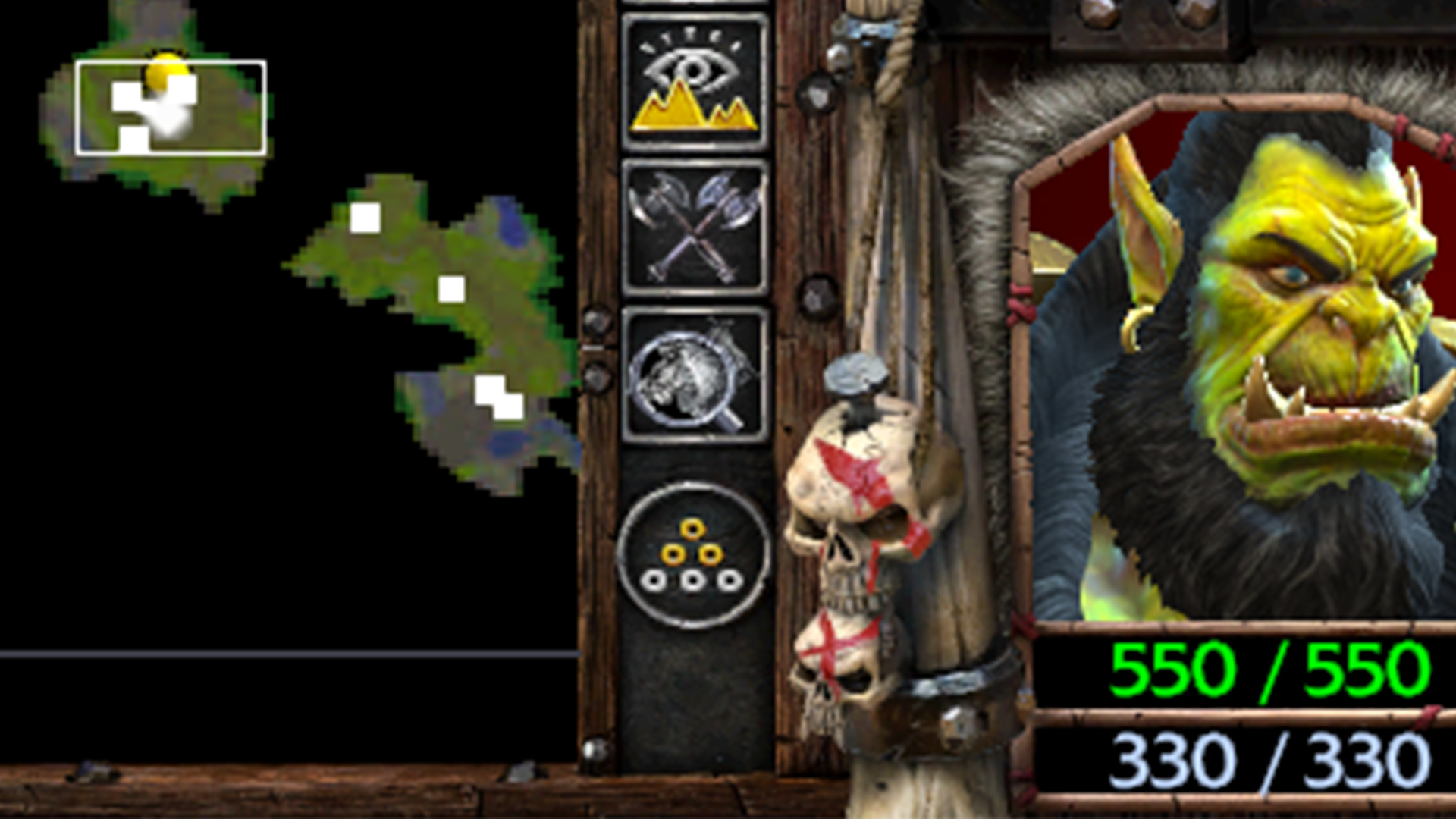 The menus are convoluted, counter-intuitive, and occasionally unresponsive, loading a mid-mission save restarts the entire mission, and clocking a mission dumps you back to the mission selection screen instead of starting the next one. Was this the same in the original game too? Even if it was, this is incomprehensible game design in 2020. So is skipping a basic custom key binding feature in a game that uses a lot of key bindings. And besides, who even uses F10 to get the in-game options menu? ESC or bust.

The campaign is, you know, the same Warcraft 3 campaign. The same dramatic narrative about Green Guy and Zombie Guy and She Guy, and Frostmourne’s empty tummy. The same resource management and the same construction queues and the same adorable orc bois. And, for me, the same strategic errors and the same series of moral failures because I totally suck at RTS games and end up cheating.

But it’s the same, and that’s not what Warcraft 3: Reforged was supposed to be. And I don’t mean the questionably revamped visuals, although this promo image from the website has a subtle tilt-shifted aesthetic that’s not in the game. Huh. 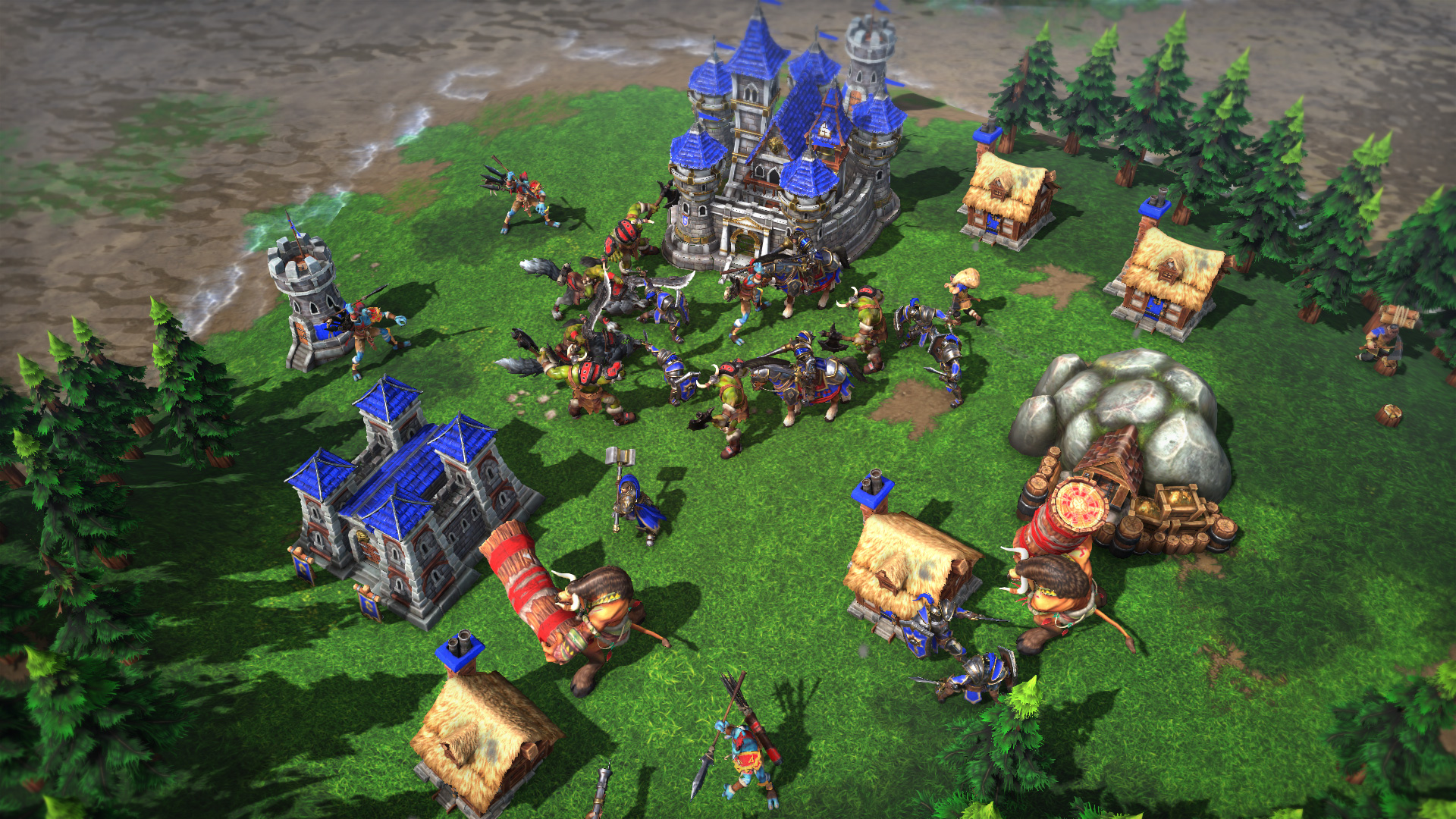 Debuted at BlizzCon 2018, the game’s opening cinematic has been revamped. But, inexplicably, not the other cinematics. And features that should have been revamped – the menus, the save system and sequential mission loading, and the key bindings – were apparently dumped in with the “nah, keep it” list.

So, it’s complicated. I mean, the campaign is fun, but it’s the same been-there, poked-that fun from 2002 – and Warcraft 3: Reforged problems, the same or not, are that much worse now. Even nostalgia has its limits, and it’s hard to love a “complete reimagining” that isn’t actually a complete reimagining but more like a unfinished clone.

Warcraft 3: Reforged
BOTTOM LINE
Its evocative and compelling campaign holds up, but almost everything else is a mess that not even nostalgia can excuse.
PROS
The campaign is a definitive genre classic
CONS
2002 game design in 2020
Dubious improvements
47 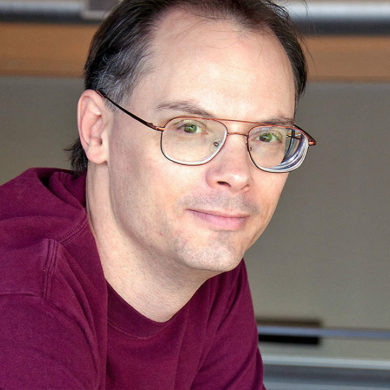