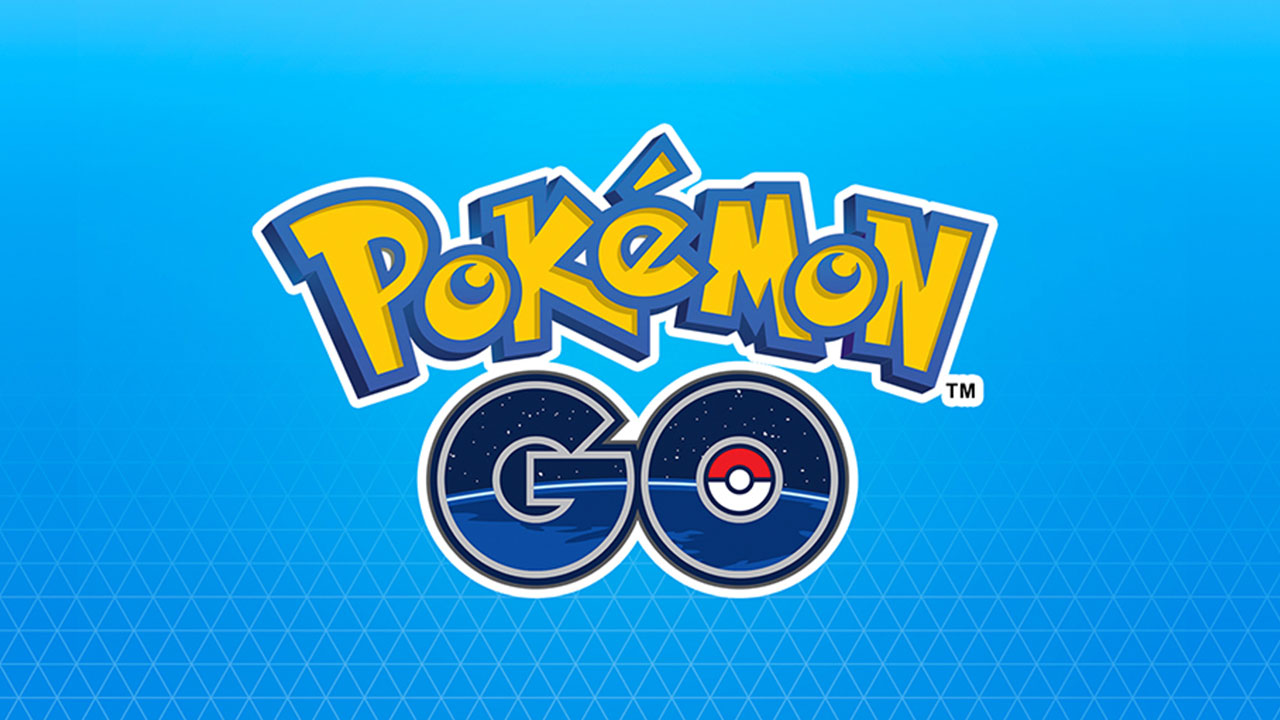 Pokémon GO fans using older Android devices are getting a stay of execution as Niantic decides to postpone its decision to stop supporting 32-bit systems.

Earlier this month, Niantic announced that it would be dropping Pokémon GO support for 32-bit Android devices at the beginning of August 2020, in an effort to streamline their “development process and focus resources on supporting newer operating systems and technologies”. This meant that anyone playing on a 32-bit Android device would no longer be able to access their Pokémon GO account from that device (bad luck if you didn’t remember to save your login credentials somewhere ahead of time).

Affected devices included the Samsung Galaxy S4, S5, Note 3, and J3, the Sony Xperia Z2 and Z3, and the majority of Android devices made before 2015. However, it seems Niantic misjudged how many of its “users have already migrated from 32-bit to 64-bit devices”, as fan feedback on the matter has prompted them to delay this decision to a yet-to-be-decided date, so that they can “collect more data on impacted devices”.

So, vintage Android users, you’re safe to play another day, for now, but your Pokémon GO days do seem to be numbered. Crysis Remastered includes a “Can it Run Crysis” graphics mode, because obviously