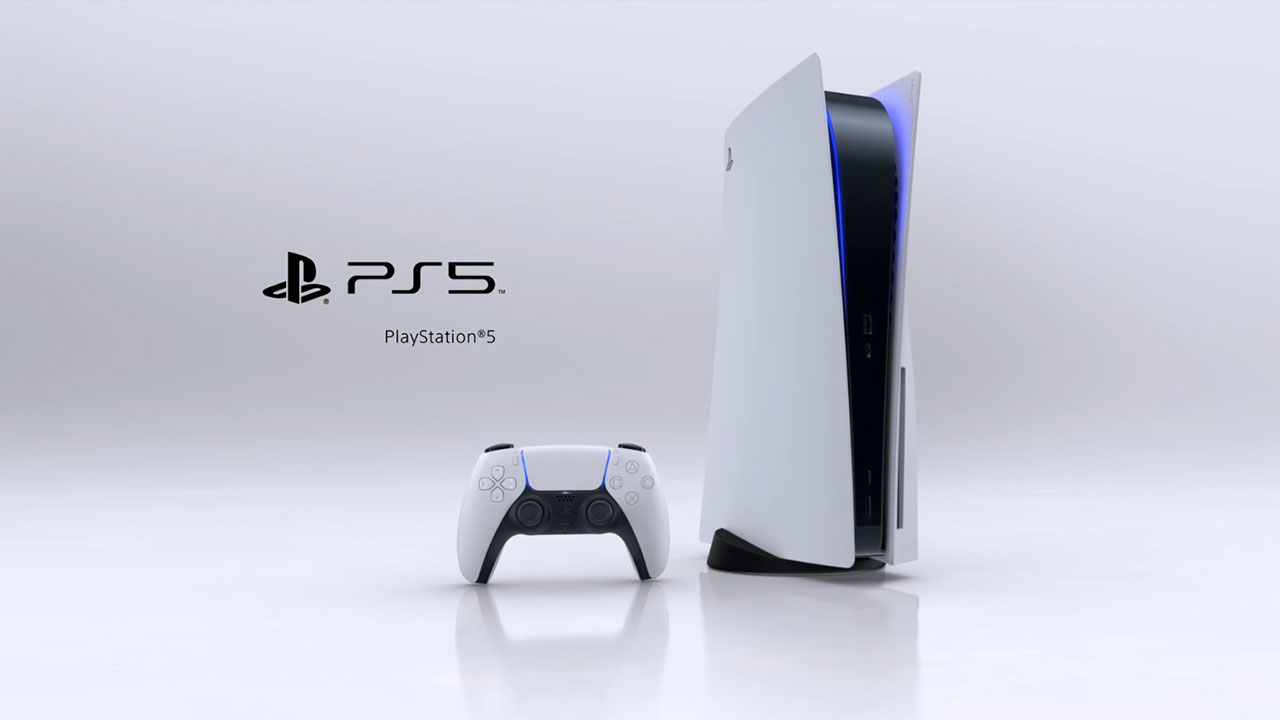 PS5 matches Xbox Series X price, but the Digital Edition is going to set you back more than the Series S

Also, it only releases in South Africa after the Xbox Series X & S, by a couple of days, which is forever.

Announced as part of yesterday’s PlayStation 5 Showcase livestream event, the standard PS5 will cost R11,999.99 (matching the local Xbox Series X price if you don’t count the 99c), but the PS5 Digital Edition is going for R9,999.99 (around R3,000 more than the Xbox Series S).

See you this November! pic.twitter.com/KCZiJ97SuA

This is because, unlike the Series S, the PS5 Digital Edition has the same specs as the standard PS5, just without a disc drive.

PlayStation also announced the global release schedule and most of the world, including Australia, is getting the PS5 on 12 November, while we have to wait until 19 November (because SA doesn’t belong to the special countries club). Pre-orders for the PS5 have also already opened in some regions (not SA), beating Xbox by about five days, so it all balances out… or something – numbers!

So, there you go, you have all the important details now – go make your decision and pretend like you hadn’t already made it when these next-gen consoles were first announced. 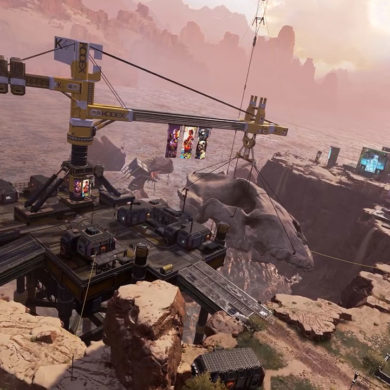