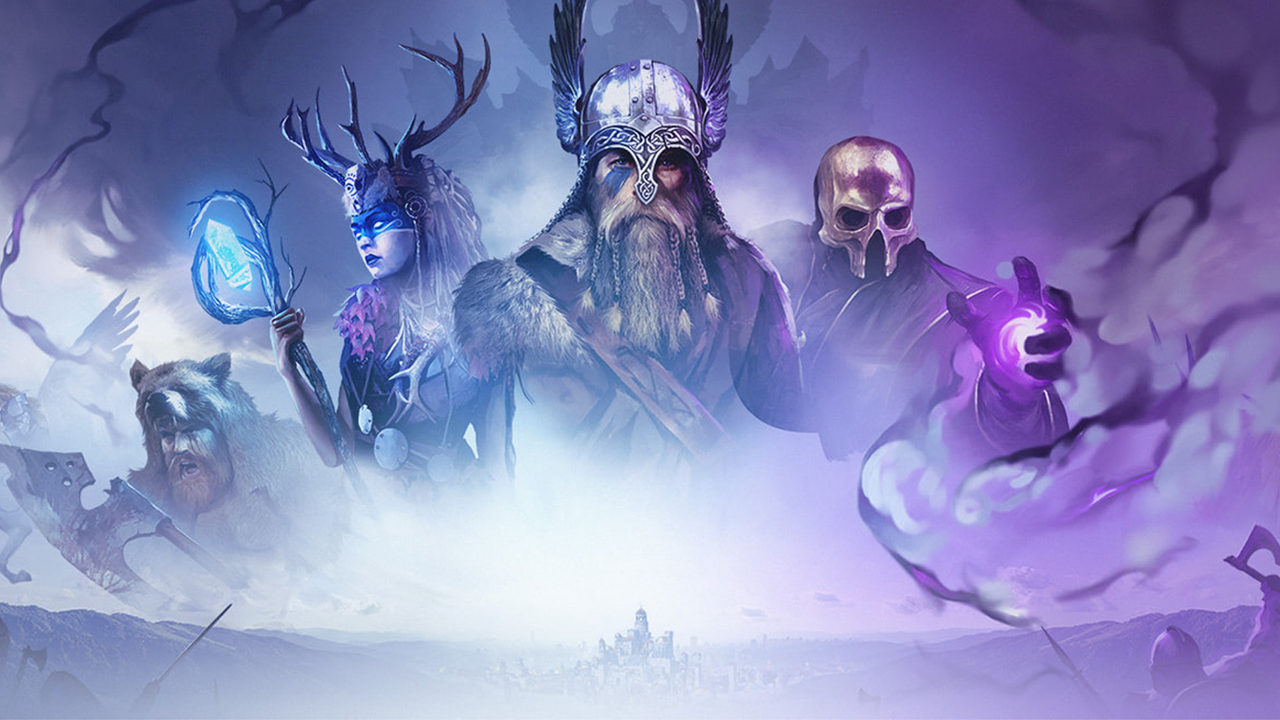 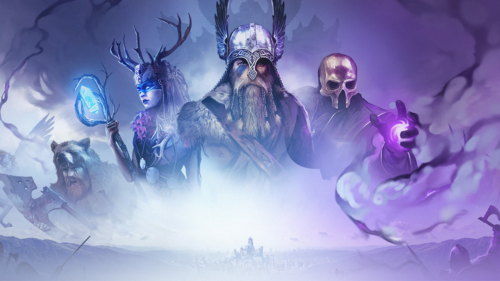 The world of Aer has certainly changed in the last 300 hundred years. It’s beautifully three-dimensional now, for a start (though that probably has more to do with the 20-something years that have passed in the real world since the first game was released). The Shadowlord is long dead, and we now follow a young Norse-flavoured Barbarian named Falirson as he seeks to unite the clans against a common enemy – the Empire with their steampunk army of undead and machines.

Fantasy General 2 is, in many ways, the perfect sequel, building meaningfully upon the first game and making it more accessible to a modern audience without dumbing anything down. Owned by Gravity clearly has a lot of love for the original game and you can feel it in Fantasy General 2. The story, told through in-game cutscenes and dialogue, is entertaining enough and gives you choices throughout the campaign that influence the narrative and affect which heroes and units you get access to.

Battles take place on a hex grid over a number of turns, and the time it takes you to complete a scenario directly influences how much gold you are rewarded with at the end. But gold isn’t the only resource you’ll need – you’ll also require weapons, armour, and/or liquid mana to upgrade your troops. These resources can be found in caves and other points of interest scattered throughout the battle maps, and by raiding settlements (you are barbarians, after all), and you’ll have to balance exploration with completing objectives – one may net you valuable resources but the other will earn you more gold. 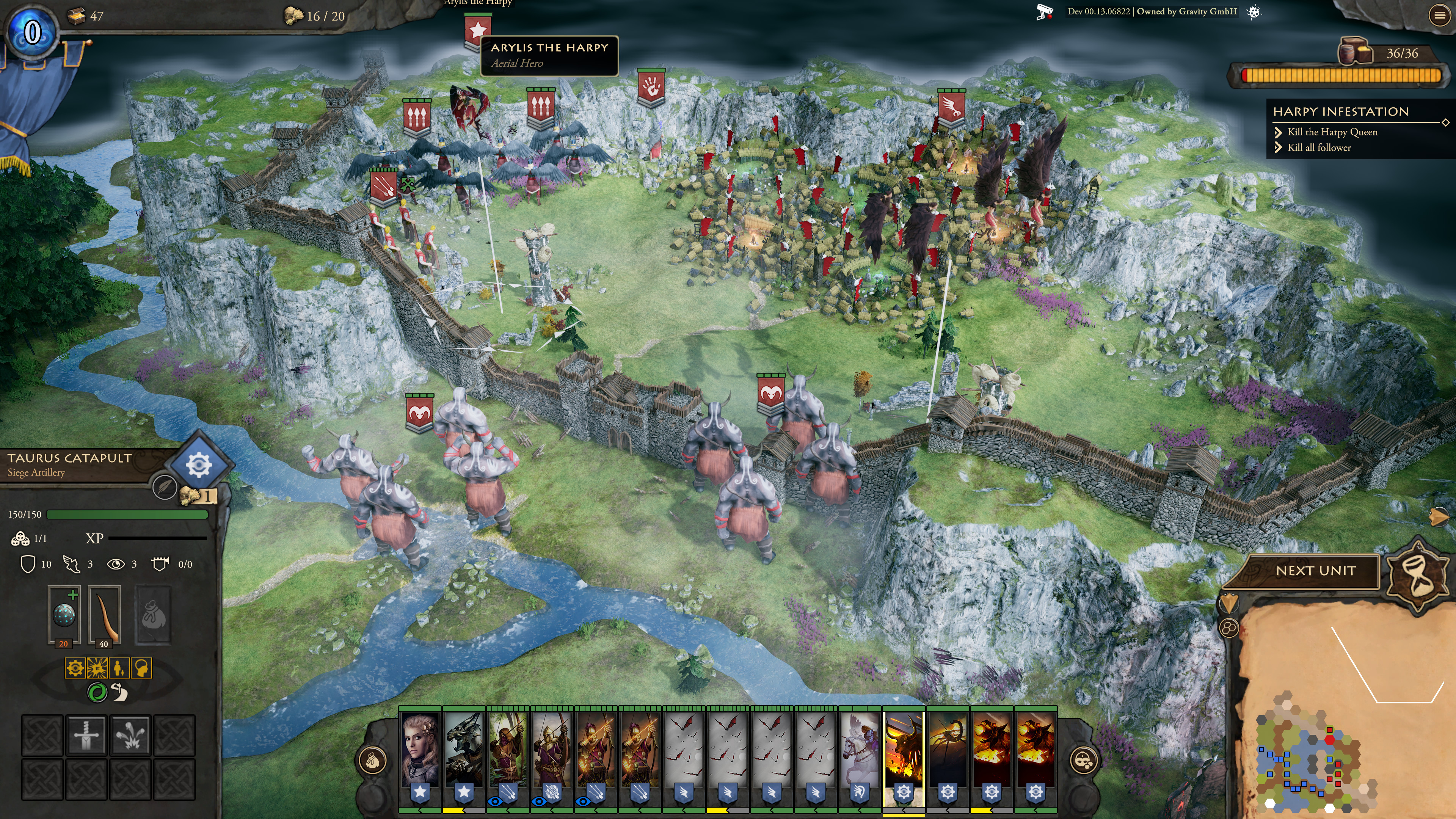 Initially you’ll only have access to two basic units, but these can be upgraded to cover various, diverse roles in your army. it’s very rewarding to see the Younglings you hired in the first scenario eventually grow up to become powerful Werebears. Some units will also acquire unique abilities during the campaign, so you’ll want to keep them all alive.

Gameplay is deep but intuitive, and character models are detailed enough that you get a sense of what each unit can do even before delving into their stats and abilities. Ranged units, for example, can attack from a distance, trees protect against missile weapons, spears block charges, and so on. The AI is brutal and unforgiving, and I had to reload fairly frequently in order to test different strategies. Rather than getting frustrated, however, I found it very satisfying to finally defeat a larger force with my scrappy little army after several unsuccessful attempts.

Besides the campaign, there’s a skirmish mode and a multiplayer mode, which both function the same way. You choose between the Barbarian and Empire factions and use a point-buy system to purchase heroes and troops for your army, which you then pitch against the opposition. Wargamers should find that Fantasy General 2 scratches their particular itch. 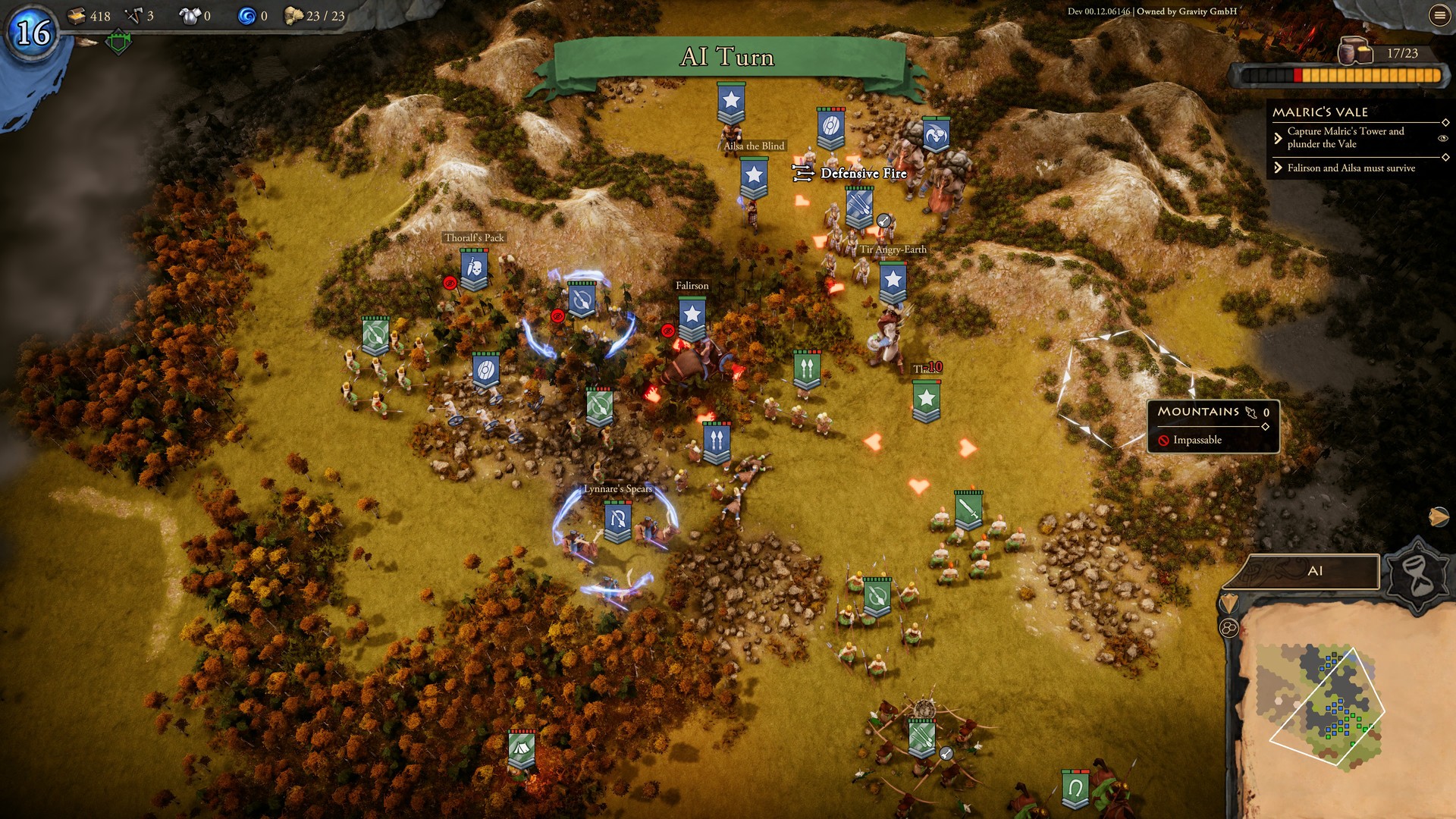 Sound design is where the game shows its budget a little, though even here the developers demonstrate their reverence for the original game by including Fantasy General’s main theme in the soundtrack. There’s no voice acting in the campaign and, during battles, the music and unit sound effects can get a little repetitive but it’s hardly noticeable with everything else going on.

I get the sense that Invasion is the first step towards something bigger. There is plenty of content here for the price – 33 scenarios and 75 different units in the Barbarian faction alone – but I’d love to see more factions and campaigns from Owned by Gravity.

Fantasy General 2
BOTTOM LINE
Fantasy General 2 is a worthy, lovingly crafted successor to the original. It will take trial and error to succeed in the campaign but those who are patient enough to stick with it will find the gameplay to be deep and rewarding. Wargamers and fans of turn-based strategy should check it out, especially if the roster of factions does grow.
PROS
Challenging, rewarding gameplay
Plenty of unit options
Trial-and-error gameplay is satisfying rather than frustrating
CONS
Sound effects can get repetitive
Multiplayer and skirmish hampered by lack of factions
73 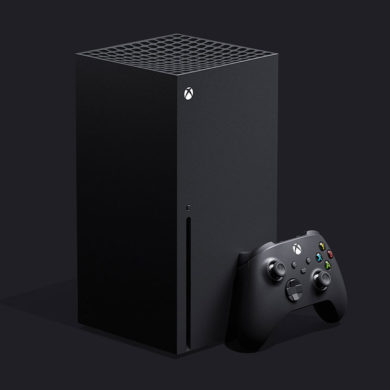