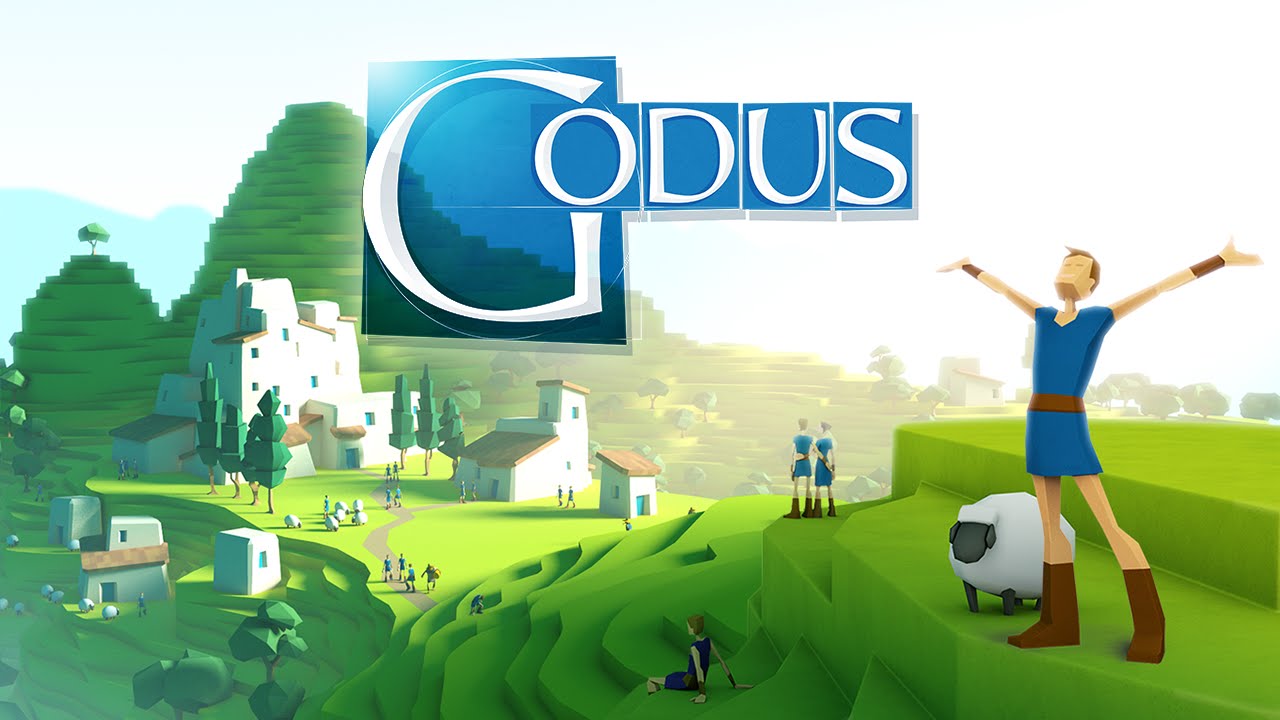 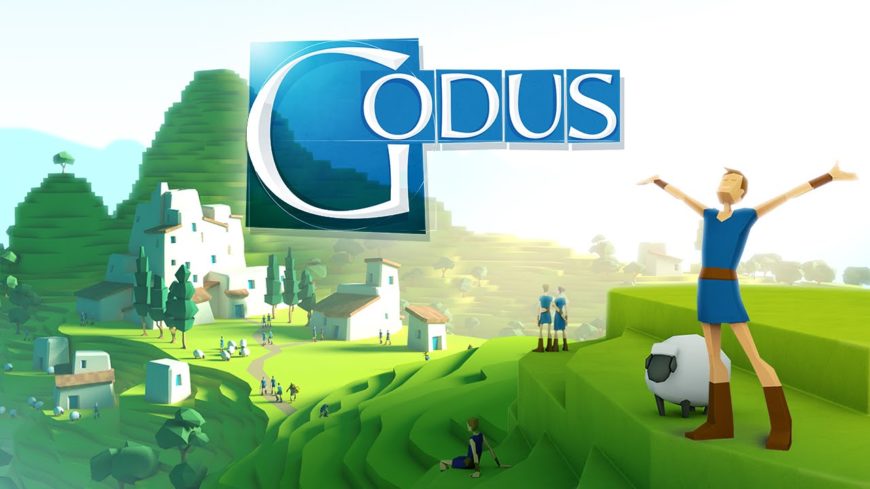 But I’m not here to recap all that. Read on to see what I think of the mobile version of Godus, Peter Molyneux’s “regenesis of the god game“.

Actually, I’ve changed my mind: let’s talk a little about Godus’ unique history. The game is helmed by legendary game designer Peter Molyneux, the man responsible for Populous, Black & White and the Fable series, amongst many other things. Unfortunately, Molyneux is famous for over-promising with his games, and then under-delivering. So when someone with a hit-and-miss track record promises the world, you keep your pinch of salt handy.

Godus has been on mobile devices since 2014, so it’s not exactly new. It’s a modern attempt at the god game, a genre which has been largely untouched since 2011’s From Dust. The game starts with you using your godly powers to save two people from drowning. Once rescued, they become your first two followers. From there, players must sculpt the land to grow their civilisation and increase their belief in you. 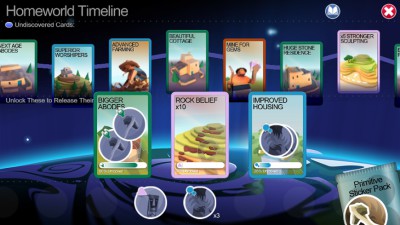 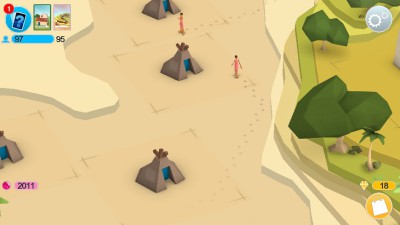 The opening to the game quickly shows off its best features. For one, the game has a fantastic presentation. The graphics are stylish, with slightly caricatured characters and environments rendered beautifully via a gentle colour palette. The sound effects are pleasant, and in general this is a very mellow and peaceful game.

Aiding this is the zen-like ability to morph the landscape simply by tapping and dragging. See, the world is comprised of multiple strata, and as your godly abilities increase you’re able to manipulate higher and lower strata. This allows the player to flatten mountains, or grow more land from beneath the sea.

Unfortunately, Godus has its share of problems. The controls feel unsuited for mobile use, with some controls not explained at all or just too sluggish for comfort. The input for panning the camera can just as easily rotate it by accident, and the zoom function sometimes fails to register. These small issues compound to make controlling the game quite a chore. Maybe this is easily addressed in the PC version, but it’s awkward to play on a touchscreen. Also, the game feels rather “hands-off”. Despite having godly powers, your civilisation mostly grows automatically, with few choices given regarding its development or the layout of settlements. 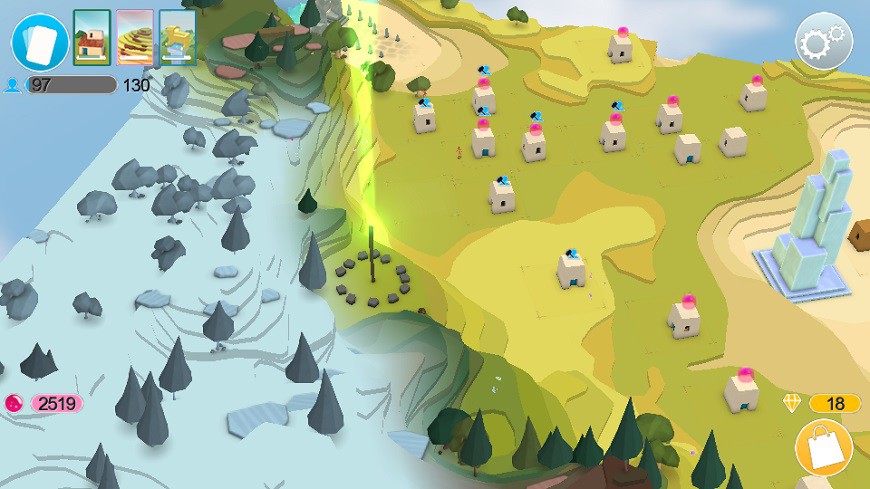 Godus is also aggressively driven by microtransactions. To progress, the player must raise their population and unlock stickers. These stickers can be used to unlock cards which grant new technologies and abilities. Of course, stickers can be bought for real-world money, and confusing currency systems are normal for mobile games. More annoyingly, random video advertisements play without warning, often just after tapping a menu button. Remember what I said about relaxing music? Loud ads quickly kill that relaxation.

53The unfortunate thing about Godus is that it will always be overshadowed by the credentials of its creator and its troubled development. The game is relaxing but not compelling, and it quickly becomes boring. Despite what Molyneux promised, Godus isn’t going to make the god game genre popular again. 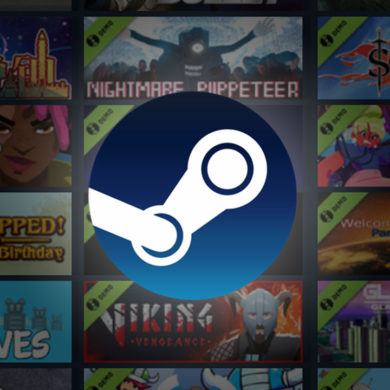