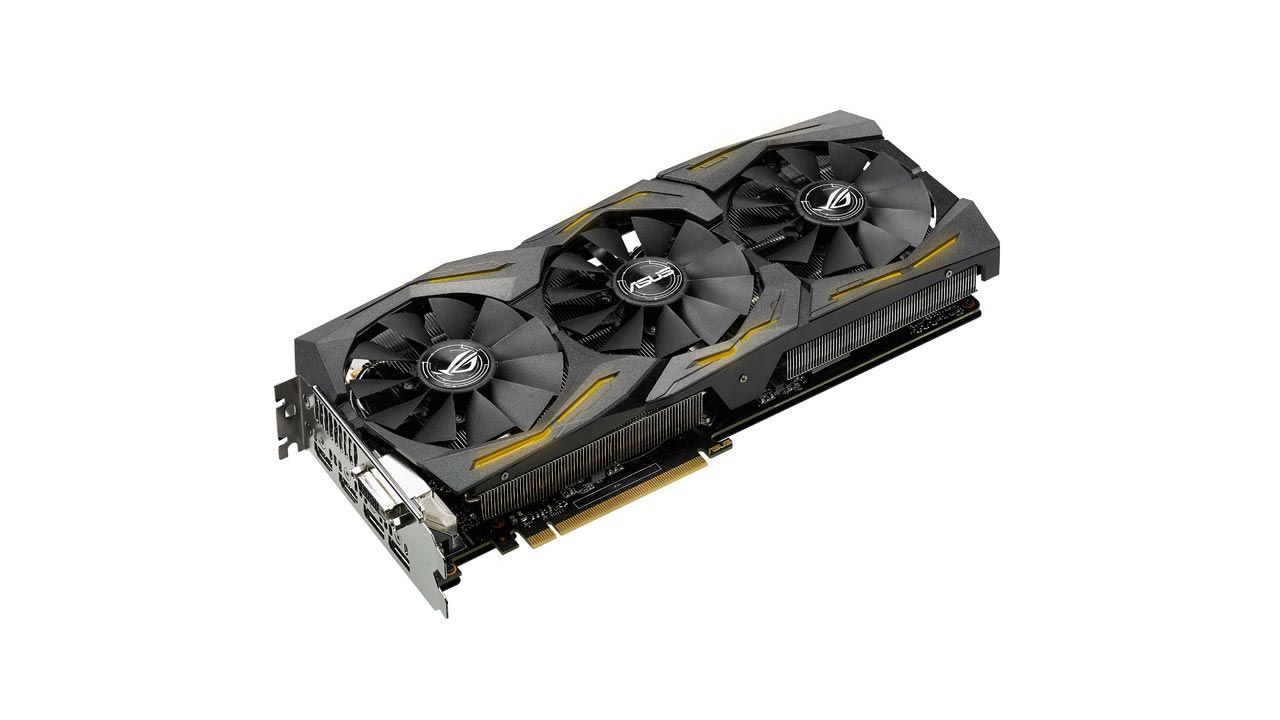 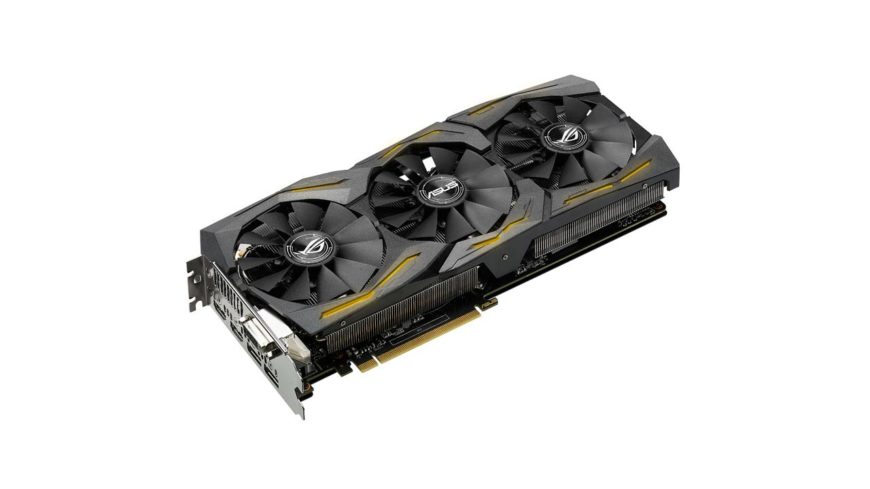 Unlike NVIDIA, AMD is not opposed to releasing mid-range graphics cards as they head into a brand-new family of GPUs. There are several reasons why this happened with the 400 series, but I would imagine a lot of it has to do with the higher-end parts being based on HBM2 technology which may not be ready this year. Whatever the reason, we don’t have those parts but we do have the first 14nm GPU from AMD in the form of the RX480.

Rise of the Tomb Raider: 64

AMD surprised everyone six months ago by openly stating that the MSRP for the RX480 4GB was $199, and $239 for the 8GB model. It’s a wonderfully low price, even though it doesn’t apply outside of the US and certainly isn’t the case in South Africa.

It’s unfortunate really, because affordable mid-range graphics cards have not been seen in many years. Be that as it may, we still have a capable GPU (codenamed Ellesmere XT). Built on GLOBALFOUNDRIES’ 14nm node, it’s the first GPU to come from AMD using such a small node and is in fact built on the smallest node (not counting minimum features, length, etc.) of any graphics card, with a pitch that’s 2nm smaller than what NVIDIA uses on their latest offerings.

All that doesn’t matter though, as it’s just a means to an end. This is where it gets interesting as the RX480, unlike its competitor’s GPUs, isn’t a high-frequency part. In fact, by all accounts the RX480 doesn’t feature significantly higher clocks than the R9 300 series from years ago, which featured a 1,050MHz base clock compared to the 1,120MHz on the RX480. Clocks aren’t all there is to a graphics card, however. The RX480 features a fourth-generation GCN GPU architecture, making it the most architecturally advanced AMD GPU to date. Without context, the RX480 doesn’t seem like much of an upgrade from the R9 390X. For the most part it isn’t, and was never meant to be. The RX480 is a replacement for the R9 380, and relative to that GPU, it is far superior. 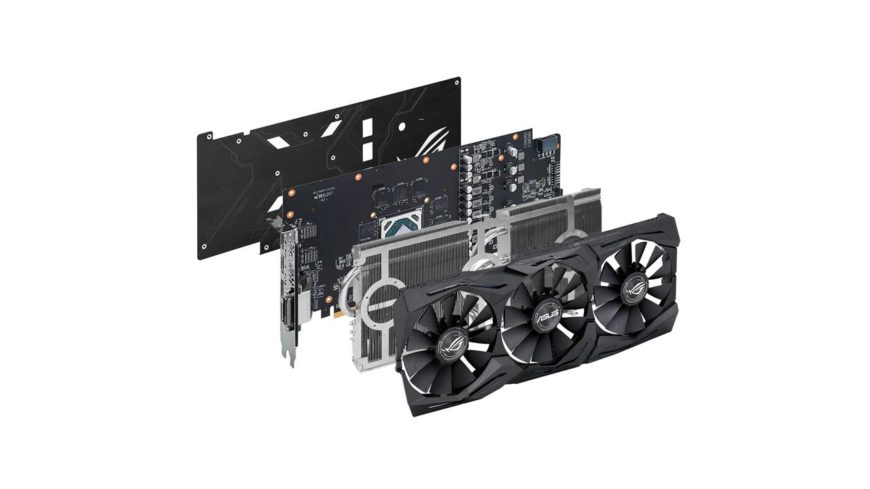 The RX480 is often close in performance to what the R9 390X delivers, but does so with far fewer resources. For example, it has half the render outputs, half the memory bit-width (256-bit versus 512-bit), a far lower TDP (150W versus 275W), fewer compute shaders, texture samplers and more. It’s reduced in every conceivable manner, yet it puts out numbers so close to that of the R9 390X that, given a choice between the two, the RX480 is always going to be the better card to pick.

As you can imagine, since it’s been the case with AMD GPUs for the last half-decade, every new driver release squeezes out even more performance. The difference between the release driver and the latest Crimson (16.11.4 beta) software at the time of writing is already decent.

This applies to all RX480 cards, but the ASUS STRIX edition adds a little more. Given the constraints imposed upon AIBs these days, ROG has done all they could to maximise the potential of this GPU. They’ve not only reworked the power circuitry and fitted better MOSFETs, drivers, chokes, etc., but it turns out that AMD with their reference model had already built an impressive PWM/VRM complex. In fact, it’s over-engineered by all accounts, capable of delivering massive amounts of current and wattage to the GPU. The only downside is that AMD for some inexplicable reason has decided to wire three of the six total power phases to the PCI Express slot instead of the PCI-E power connector. As such, it’s possible to draw more power from the slot than is allowed by the PCI Express standard, which dictates a current limit of 5.5A on the 12V+ line. The standard RX480 exceeds this and can draw anything up to 7A, far above the rated specification. The odds of this ruining your motherboard are low, but it is possible – so buying the standard RX480 may end up costing you in the long run if you operate it without the compatibility switch enabled in the driver.

With the STRIX model you can avoid all that as the graphics card is not only fed power in a more sensible manner, but the components have been further enhanced via the use of beefed up MOSFETs that in total are capable of providing over 360A directly to the GPU – which is far more than adequate for any kind of overclocking. More relevant as well is that the graphics card uses a more traditional 8-pin PCI connector layout which feeds power directly to the GPU, while the PCI Express slot provides memory and auxiliary power to the card, both of which combined would never exceed the current and power limit imposed by the PCI Express standard. The STRIX is easily the best RX480 offering available by far when it comes to power circuitry.

Cooling wise, this is another area where ASUS has improved on the reference model. Not that it’s difficult in the first place, as AMD’s reference heatsink and fan complex is particularly poor. Despite that, the STRIX card employs a heat pipe-based cooling system with three fans and plenty of fins for the heatsink. It’s a capable solution, even if it isn’t the most robust we’ve seen. It’s enough to keep the graphics card stable at the factory clocks and beyond. Add RGB LEDs on the shroud and a backplate to it, and you not only have a good-looking graphics card, but one that runs relatively cool as well.

The factory overclock isn’t much at only 43MHz (1,310Mhz) over the standard boost clocks of the reference RX480. There’s an OC mode as well, which operates the graphics card at 1,330MHz, but it has near zero performance gains in games, so it’s best to not bother with it. Or use your own overclocked settings somewhere around 1,350 to 1,370MHz in addition to a memory overclock of between 8,600 and 9,000MHz (if you’re lucky enough to find a sample that can reach 9GHz). You’ll find some tangible performance gains there even though they may be small, especially at the QHD resolution and beyond. That, however, has everything to do with AMD and not ASUS.

The STRIX is by far the best expression of the RX480 in existence and as such justifies its price pretty easily. It’s easily the best RX480 on the market.

8.5As far as VRM/PWM design is concerned, the RX480 is the best in the business. The performance is solid and this GPU keeps getting better with every driver released. It’s well worth purchasing. 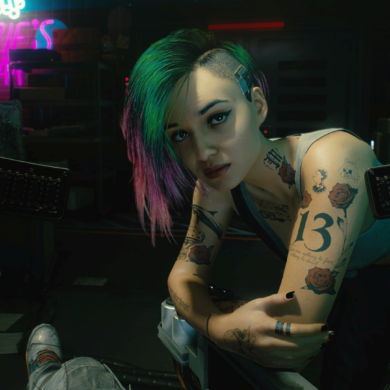