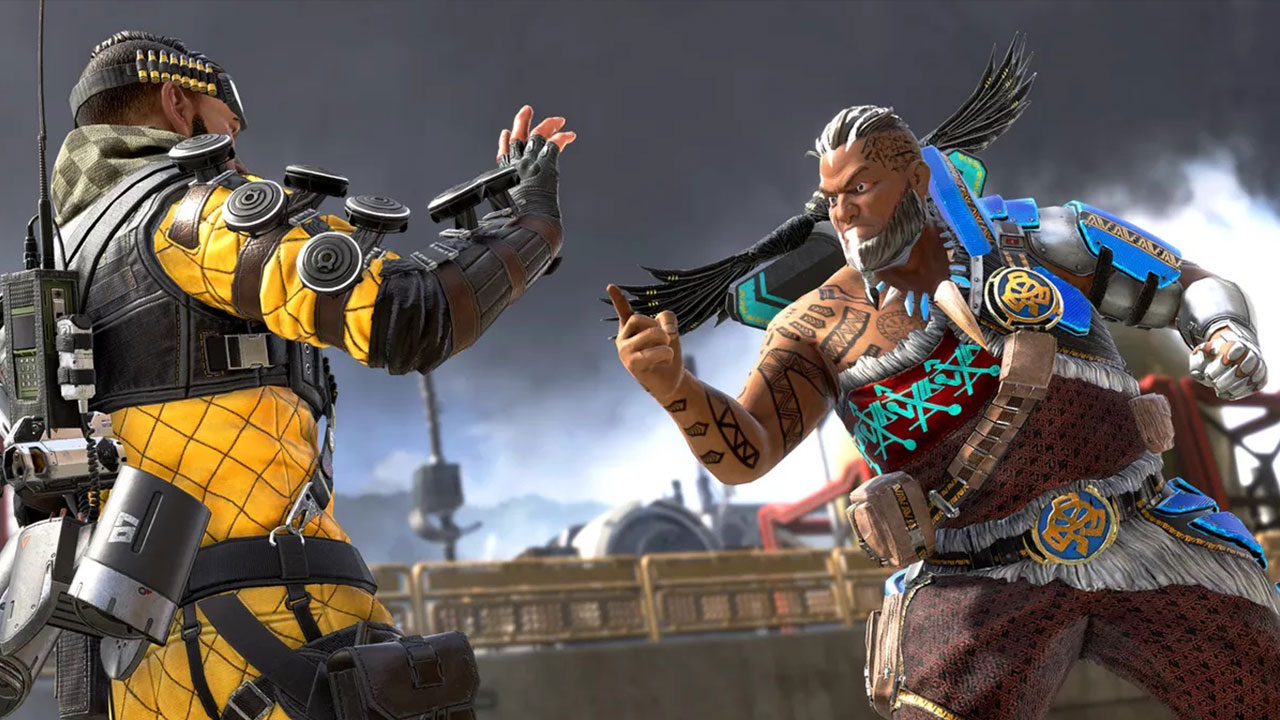 Apex Legends is now a little less annoying on the PS4

Respawn recently pushed out a PlayStation 4 update to address a number of complaints players have been having about Apex Legends, including a bug where the D-pad controls stop working after picking up loot – fun.

The major bug they’ve fixed, however, had to do with the playlist selector defaulting back to Trios when returning from a Ranked match or switching Legends. This meant you could come back from a Duos match, Ready yourself to play another round with your bestest Apex buddy, and instead end up in Trios with some rando that quits two seconds after being downed, probably after trying to punch you into lava. All because the selector, which is meant to remain constant, reset itself without you noticing.

So, that, as well as the D-pad controls bug, and some general stability and network issues, have been fixed.

Heads up, Legends: This afternoon, we pushed through a patch for PS4 that addressed the following:

Yes, the Xbox One has random crashing problems, too. I’m sure they’ll get to patching it soon. 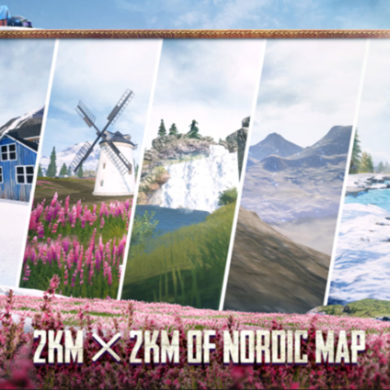