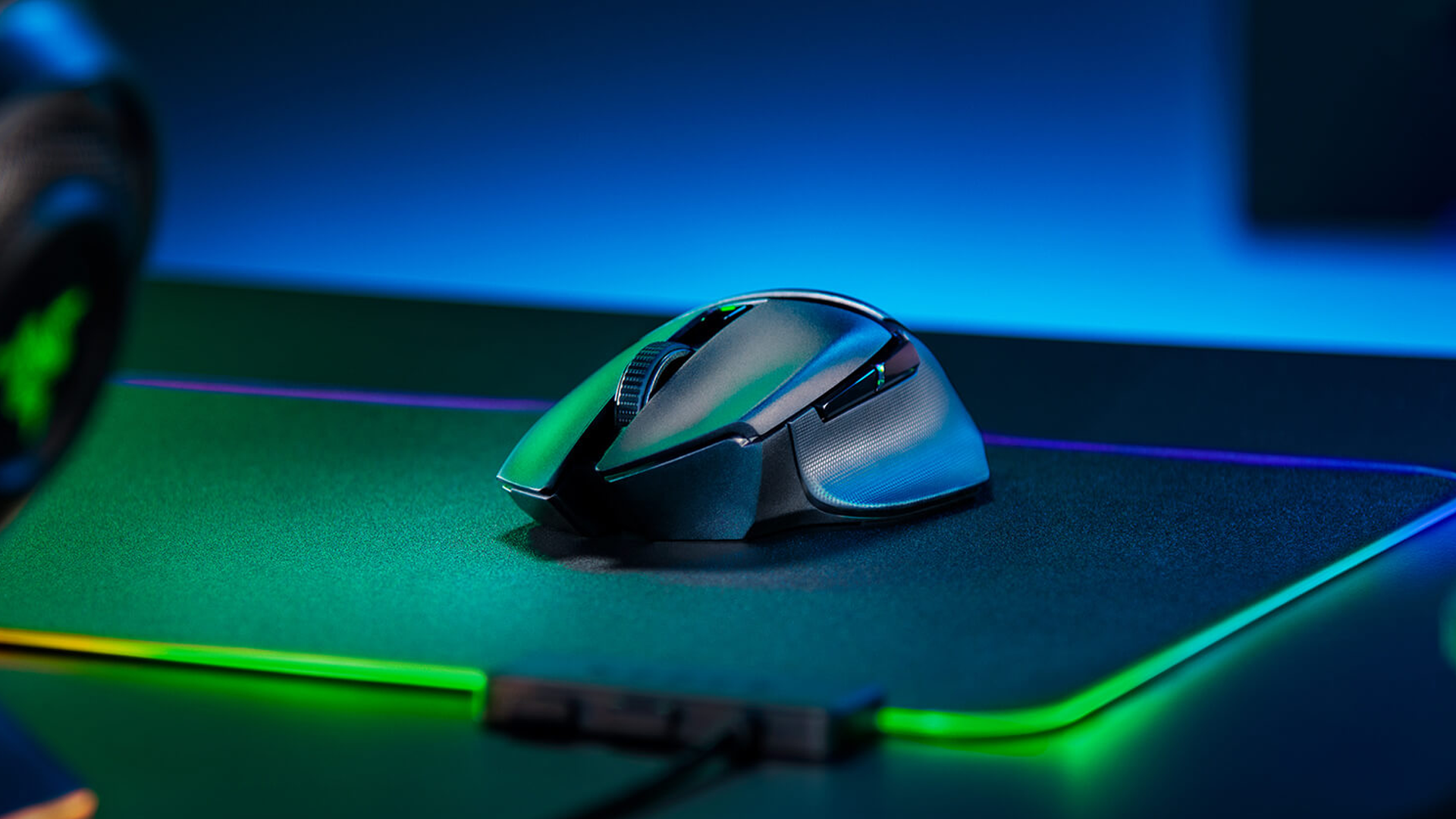 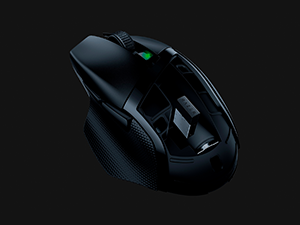 Razer has been absolutely dominating the peripherals space recently. From the outstanding Viper and Viper Ultimate, to the much-improved Deathadder V2, and now with the redesigned Basilisk V2 range that looks eerily similar to a Logitech G502 (wink wink, nudge nudge) with extra buttons, improved comfort, and an arguably better feature set over the popular Logitech offering. It’s fair to say that Razer has been getting it right more often than not. Which makes it quite difficult now to say that it looks like Razer’s win streak has ended.

The Razer Basilisk X Hyperspeed is a semi-budget wireless-only offering from Razer, presumably an attempt to compete with Logitech’s wireless G603 and G305 that aim for the gamer-creative hybrid, dropping cables entirely and opting instead for AA batteries as a power source, forgoing LEDs and other eclectic eccentricities like trigger buttons and custom scroll wheels.

I’ve never been a fan of this approach because while yes, AA batteries tend to last longer and allow companies to boast ridiculous battery life figures in marketing, they also add unnecessary weight to the mouse, introduce a balance bias either to the front or back, and generally require the mouse to perform a bit worse in order to not run the battery down within the day. And it really shows here.

Using the provided non-lithium AA battery within the Basilisk X makes it heavier than its big brother, the Basilisk Ultimate. It also introduces a heavy bias towards the back of the mouse, which is already quite heavy due to its hump. This makes tilt backwards when lifted, and on occasion it has entirely slipped out of my hand when doing so. Now, I may not have an iron grip, but I sure do know how to hold something in my hand. This however, is exhausting in practice, to the point that I ended up just pushing the top of the mouse around my mouse mat, rather than attempting to actually grip it. 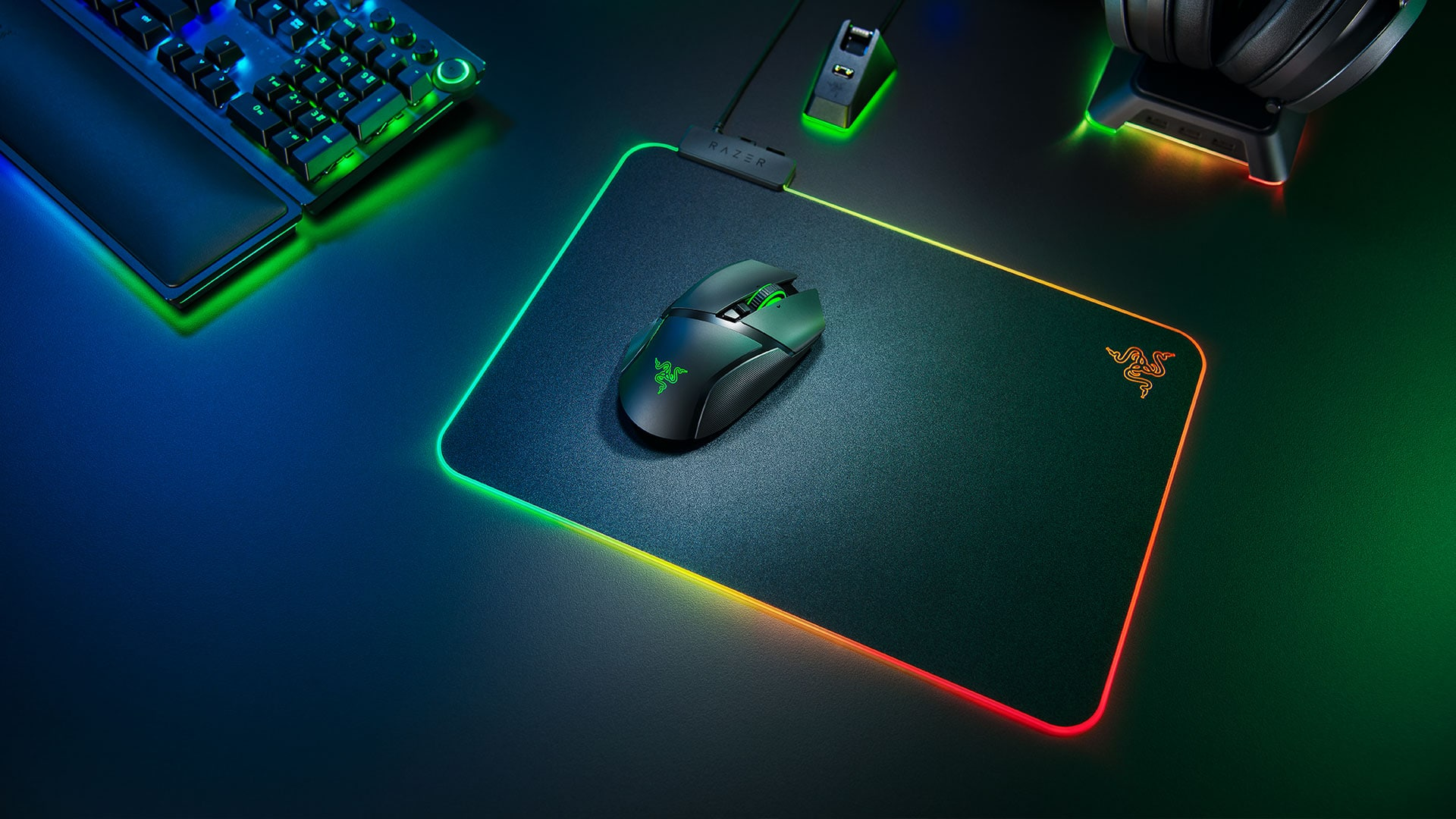 The frustration doesn’t end there. The Basilisk X features two wireless modes, namely Bluetooth and their Hyperspeed 2.4GHz wireless technology. Both don’t work as advertised. In the Bluetooth mode, which presumably runs the mouse at a lower polling rate to save on battery, simply dragging the mouse back and forth repeatedly would create a lag in the response time, which looks a bit like pointer inertia on-screen. It also often took more than a few seconds to awaken after automatically entering sleep mode. Plugging in the included dongle and enabling the Hyperspeed mode was better for the awaken from sleep issue, and solved the lag problem too, but then the mouse would just randomly stop responding. This was extremely annoying in gaming situations because the mouse essentially stops working for that time, requiring you to turn the mouse off and back on while watching helplessly while your character is brutalised by the enemy team, just as you were about to get that W.

At this point you might be to wondering if there’s any point to using the Basilisk X, and you would be correct to have this thought because I sure had it a lot. While an attractive offering given just how expensive the Basilisk Ultimate is, in my opinion there are a few compromises too many, to the point that the asking price of the Basilisk X seems not low enough.

Such budget considerations as no optical switches, opting for the older 5G sensor over the excellent Focus+ sensor, fewer programmable buttons with no scroll tension adjustment, and a much rougher textured plastic that Chernobyl viewers might describe as not great, not terrible. There are lot of concessions being made here, just so Razer can push an all-audiences budget wireless version of the otherwise comfortable right-handed ergonomic design.

Even if you found a lighter lithium AA battery, which I would strongly recommend, and you used it exclusively in the better Hyperspeed mode, you still have to contend with the potential for disconnects, and the weight bias pushing the mouse out of your hand whenever you try to lift it up, and for me that’s a deal breaker. A shame, because it’s the first real bump in the road that is Razer’s recent ascension to the peripheral throne.

Razer Basilisk X Hyperspeed gaming mouse
BOTTOM LINE
The Razer Basilisk X is the lesser brother of the Basilisk V2 and Ultimate, and it really shows. It has an inferior sensor, inferior feature set, and generally feels inferior in the hand. While the asking price isn’t terrible for what you get, it’s just not of the same quality of other Razer peripherals.
PROS
Wireless and Bluetooth modes
Gaming and productivity potential
CONS
Expensive for its feature set
Reliance on AA batteries adds weight
Wireless disconnects when gaming
40 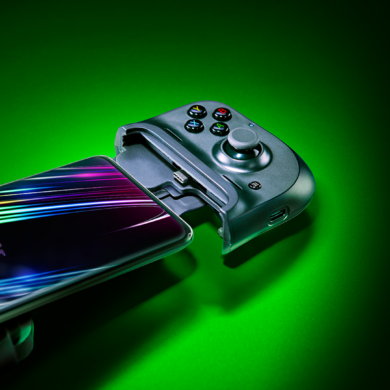